The 2020 Shelby Mustang GT500 has more power than the Camaro ZL1 – that much is indisputable. With a supercharged 5.2L V8 engine making 760 horsepower, the Mustang has the 650-horsepower supercharged 6.2L LT4 engine found in the Camaro beat hand over fist. Despite this, though, the two vehicles are fairly close in performance in the real world. 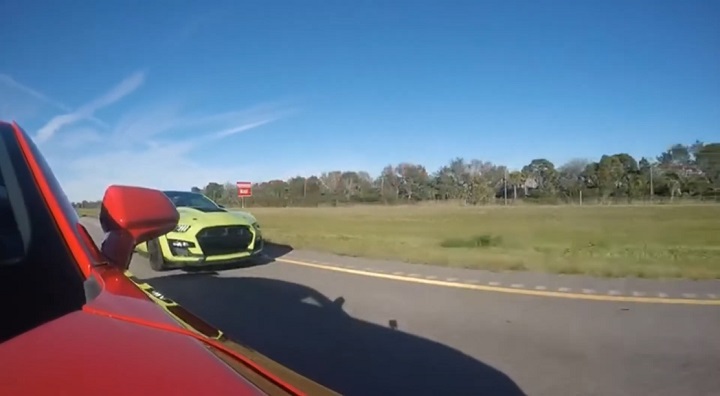 Because the Camaro ZL1 and Mustang GT500 are so close, it only takes some small modifications to make a ZL1 quite a bit faster than the Mustang. Take this video of a Camaro ZL1 with a methanol injection kit and aftermarket pulley racing a 2020 Mustang GT500, for example. With these common bolt-on mods, the Camaro is clearly faster than the bone-stock Grabber Lime Shelby. It’s not clear how much power the ZL1 is making, but it’s probably putting out similar power than the GT500 does stock, if not some more. The ZL1 also has more 25 more pound-feet of torque than the Mustang from the factory. 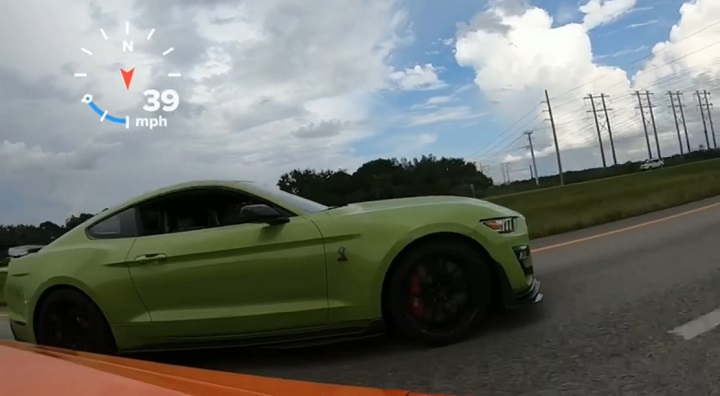 The first race sees the Camaro ZL1 pull out a rather sizable gap on the Shelby after the Chevy driver gets a better start – a lead he never relinquishes. The two then line up again, however, with the Mustang getting a better start this time. The Mustang actually holds its own very well against the modified Camaro ZL1 in this race, with the Chevy only passing the Ford once they reach 150 mph or so. 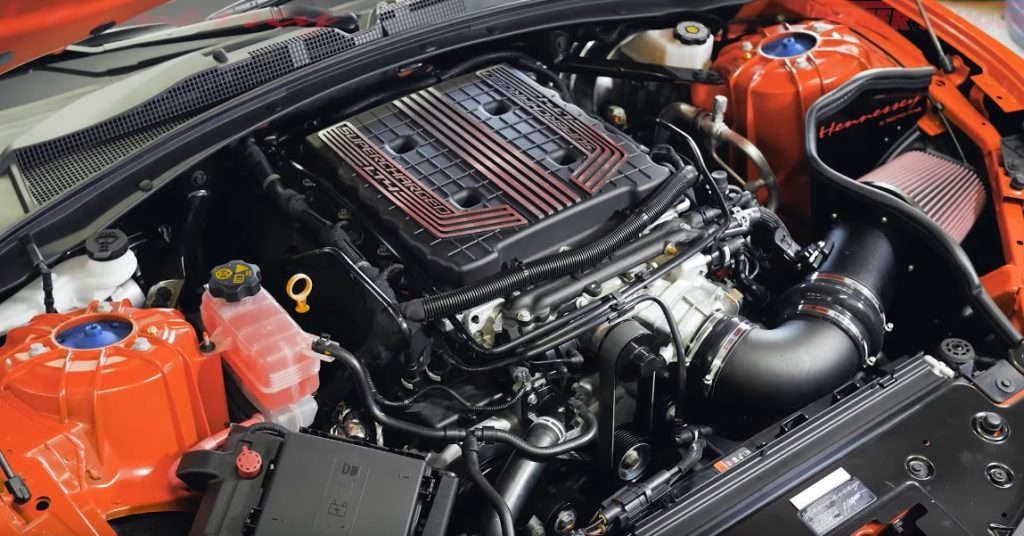 The Camaro ZL1 comes stock with a six-speed manual, but this car is equipped with the optional 10-speed automatic. This is another crucial component to its speed, as the Mustang GT500 is only offered with a quick-shifting seven-speed dual-clutch automatic that would be a clear advantage over a six-speed manual.

See how these two modern-day American muscle cars stack up in the video embedded below.