With its exotics looks, mid-engine layout and near 500 horsepower V8 engine, the C8 Corvette Stingray was always going to be a car that attracted rock stars, professional athletes and actors and actresses as owners.

Among the celebrity owners of the new C8 Corvette is KISS  rhythm guitarist and co-lead vocalist Paul Stanley. In a post shared with his Facebook fans this week, Stanley had the following to say about his new mid-engine ‘Vette:

“For years the auto industry said “Buy American” (and) I said ‘when you manufacture world-class cars I’ll buy them.’ For me the 2020 Corvette C8 is beyond that. It raises the bar with cutting edge technology. It’s a machine I’m proud to drive AND it’s drop dead GORGEOUS. I LOVE mine!”

Stanley’s C8 Corvette appears to be a Summit White model with the Morello Red interior upholstery and black 5-spoke trident wheels. He also appears to have equipped the ‘Vette with the available Bright Red brake calipers and Carbon Flash painted mirrors but opted against the Z51 performance package, judging by the lack of the lower front splitter.

While Stanley indicates that he has avoided owning American cars in the recent past, this isn’t the first time his name has been associated with the iconic Chevrolet Corvette. Back in 2014, Stanley worked with Chevrolet Accessories to develop the 2015 Corvette Stingray Paul Stanley Concept, which featured candy red exterior paint, a silver painted roof, a silver grille insert, quilted parchment leather seats and more. At the time, Stanley said the C7 Corvette was “undeniable in terms of its aesthetics,” and “a world-class piece of machinery.” 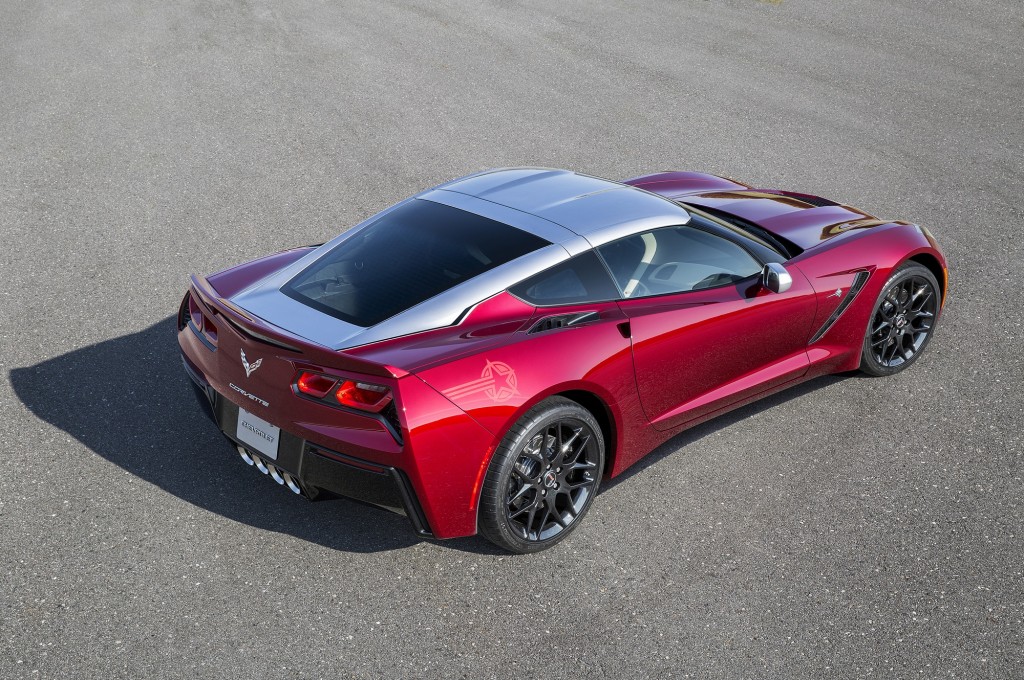 At the time, Chevy’s vice president for performance vehicles and motorsports, Jim Campbell, said Stanley’s passion for cars made him an easy fit for the 2014 collaboration.

“It was great working with Paul Stanley, because of his vision and passion for design and automobiles,” Campbell said. 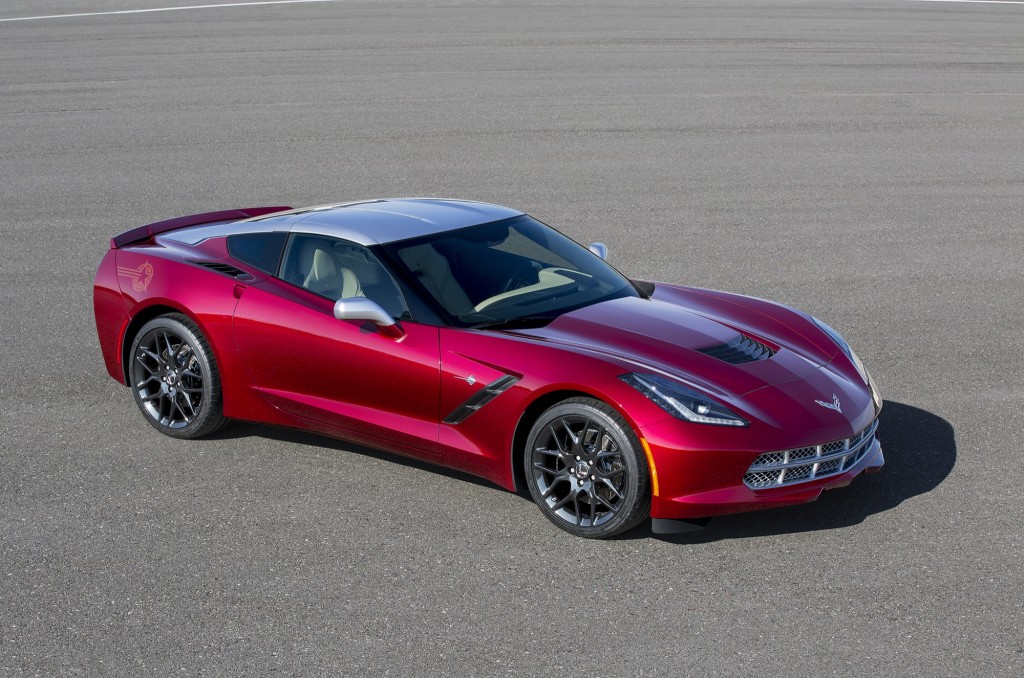 So there you have it, not only is Paul Stanley a fan of the C8 Corvette – he liked the sports car so much he decided to put one in his garage.