Kevin Harvick was unbeatable at Michigan International Speedway this past weekend, with the Stewart-Haas Racing driver winning both the NASCAR Cup Series FireKeepers Casino 400 on Saturday and the Consumers Energy 400 on Sunday. 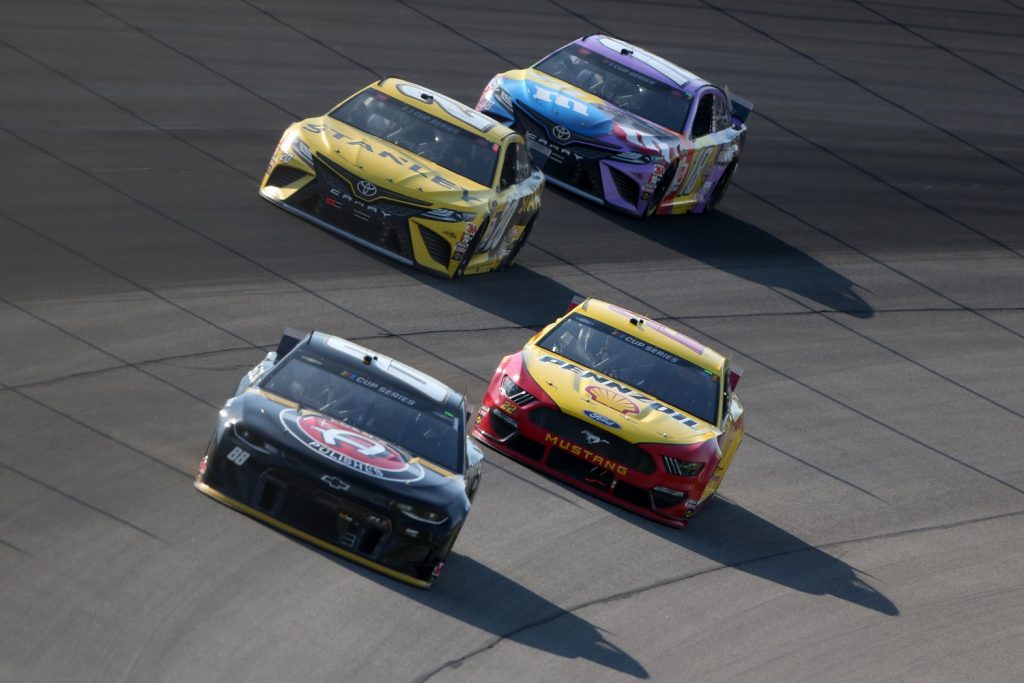 Saturday’s race saw Harvick win both Stage 1 and Stage 2 before he held off the No. 2 Ford Mustang of Brad Keselowski in the final run to the chequered flag to take the win. Harvick made his final pass for the lead on Lap 148, squeezing underneath the No. 18 Kyle Busch and nearly shoving the Joe Gibbs-prepared Toyota Camry into the outside wall to make way for his No. 4 Ford Mustang. From there, Harvick drove a fairly trouble-free and easy race, though the hard-charging No. 2 car of Keselowski, who crossed the finish line just .284 seconds behind Harvick, kept him honest throughout. 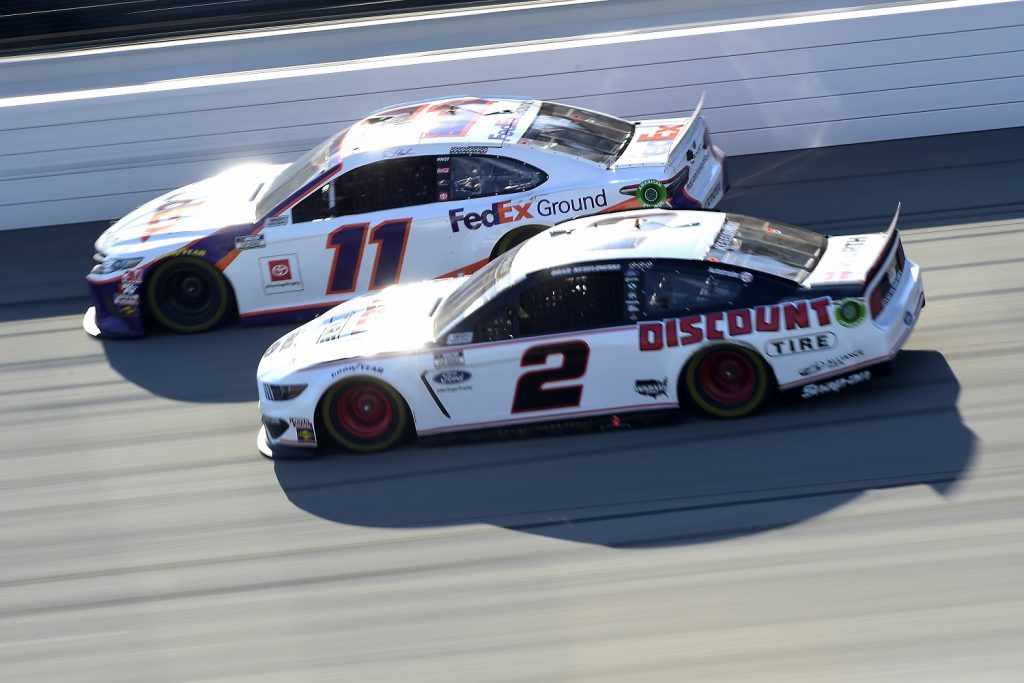 “This was just an awesome car to drive today,” Harvick said after the first race of the weekend. “I think the confidence is high when we come to Michigan anyway. It’s a race track that’s been really good to us and for whatever reason just fits our style of cars, everything we do with our cars at Stewart-Haas Racing.”

Sunday’s Consumers Energy 400 played out in similar fashion – although this time it was Denny Hamlin and the No. 11 Toyota Camry harassing Harvick for the lead, rather than the No. 2 Ford Mustang of Keselowski. Harvick won Stage 2 before holding off Hamlin in Stage 3 to become the first driver in NASCAR history to win two races on the same track two days in a row. Harvick, who now has a whopping six NASCAR Cup Series wins so far this year, currently leads the championship from Keselowski in second and Hamlin in third.

The Chevrolet teams once again struggled to run up front with the Ford and Toyota teams. The best result for a Chevy all weekend long was Chase Elliott’s seventh-place finish on Saturday – not the kind of performance General Motors wants to see when NASCAR comes to race in its own backyard.

Highlights from both the FireKeepers Casino 400 and the Consumers Energy 400 are embedded below. NASCAR heads to the Daytona road course next for the GoBowling 235 on August 16th.