Brad Keselowski drove to a dominant victory in Sunday’s NASCAR Cup Series Foxwoods Resort Casino 301 from New Hampshire – marking the third win of the season for the Michigan native and his No. 2 Ford Mustang/Team Penske crew. 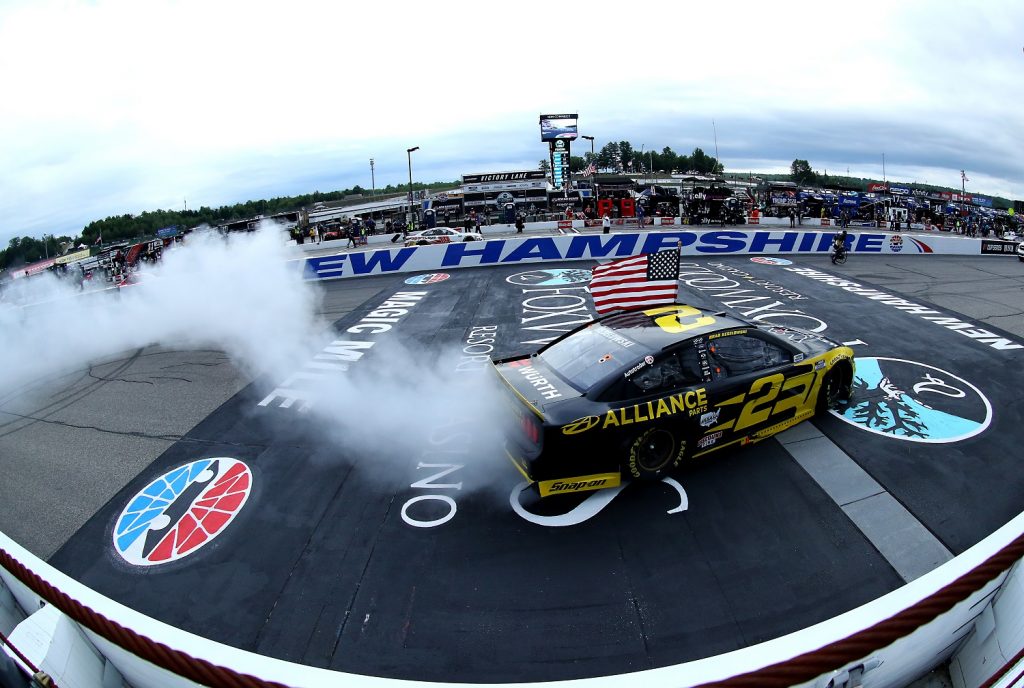 Keselowski led 184 of 301 laps and held off Denny Hamlin late in the race to beat the No. 11 Joe Gibbs Racing Toyota Camry driver to the checkered flag by 1.647 seconds. Hamlin’s JGR teammate Martin Truex Jr. followed him across the finish to take third, while the two Ford Mustangs of Joey Logano and Kevin Harvick rounded out the top five. 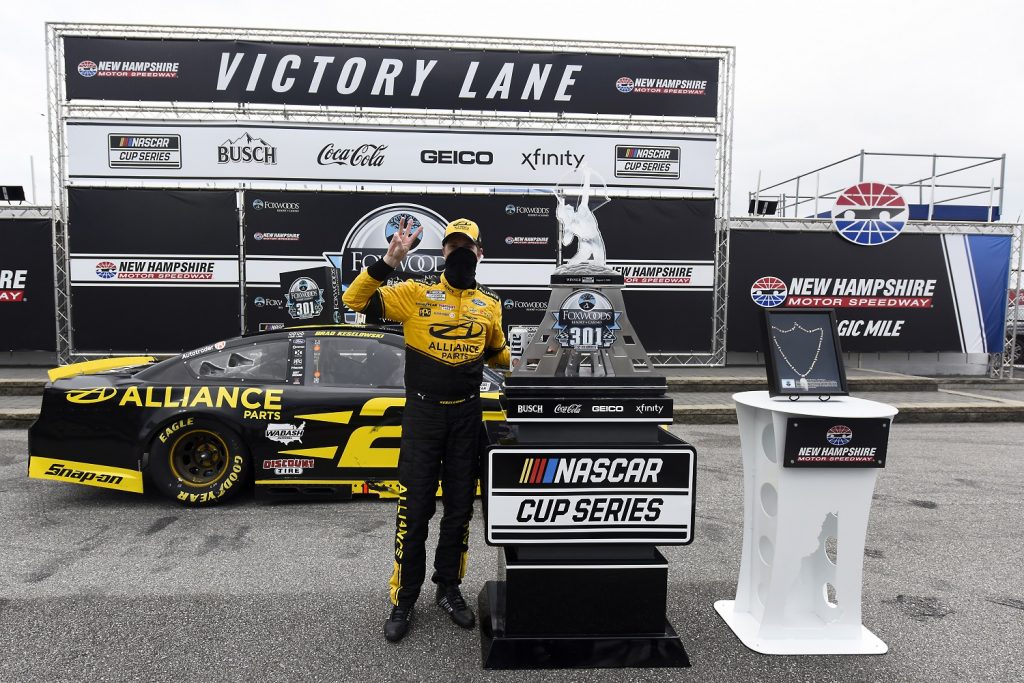 With the dominant Loudon performance, many are wondering if Keselowski and the No. 2 team are shaping up for a potential championship bid in 2020. The Team Penske drive told NASCAR post-race that a performance like he had on Sunday was exactly what the team needed to elevate it to the next level for the latter half of the racing season.

“We’ve had a lot of great races this year with the 2-car, but we just hadn’t really gone out and dominated a race, you know,” Keselowski said. “I was talking with (crew chief) Jeremy Bullins and we were like maybe that’s what we need to get to the next level. We’re right there. We need to just go and dominate a race and that’s what today was for us. 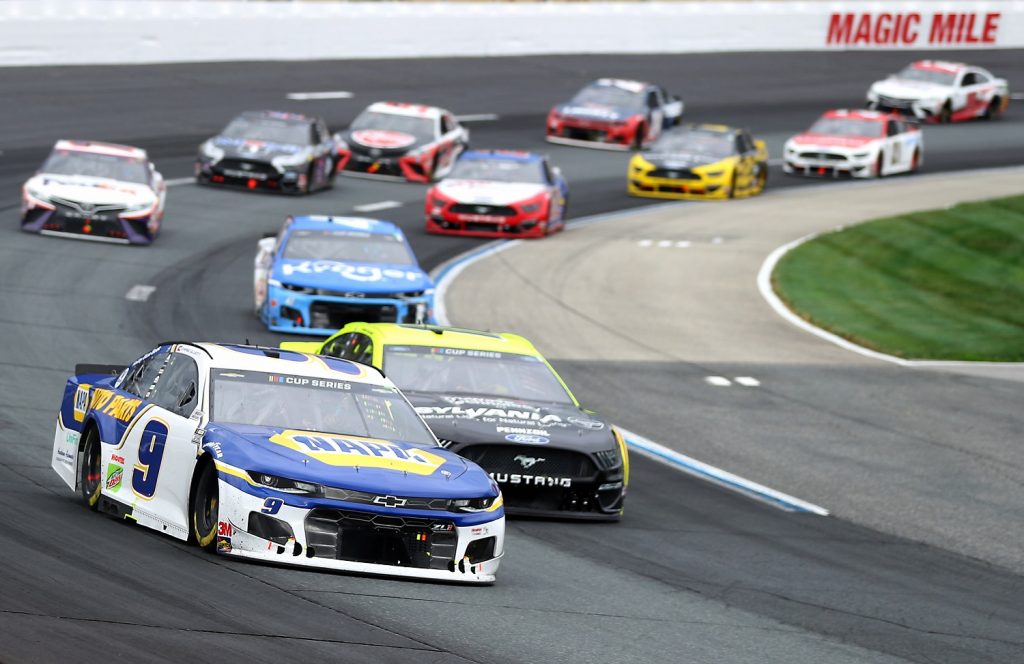 It was a tough day for Chevrolet teams Sunday, with only two Camaros managing to finish in the top ten. Chase Elliott ran a clean and consistent race to finish ninth in his No. 9 Chevrolet Camaro ZL1, while rookie Tyler Reddick continued his impressive string of performance with a tenth place finish in the No. 8 Camaro. Jimmie Johnson’s race got off to a difficult start after he got into the side of Clint Bowyer and spun, but the seven-time NASCAR Cup Series champion rallied to finish 12th and keep his playoff hopes alive for the time being.

Check out all the highlights from the NASCAR Foxwoods Resort Casino 301 in the video embedded below. NASCAR heads to Michigan next for the Consumers Energy 400 on August 9th.