Jimmie Johnson is back in the NASCAR Cup Series playoff hunt after securing a pair of top-ten finishes in this past weekend’s Drydene 311 doubleheader at Dover International Speedway. 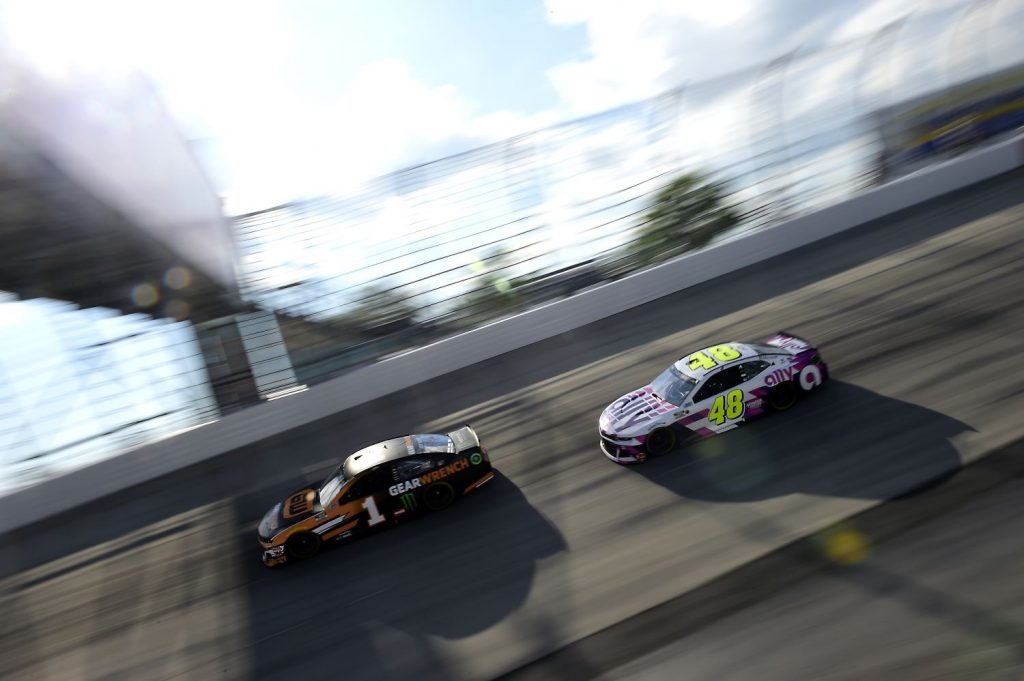 Jimmie Johnson was seventh in the first race of the doubleheader weekend and second among the Chevrolet drivers, with Chase Elliott the only other Bowtie to finish ahead of the No. 48 Camaro ZL1. While Johnson was somewhat anonymous throughout the event, placing eighth in Stage 1 and seventh in Stage 2, the 44-year old managed to avoid the bad luck that has plagued him in his last-ever full-time Cup Series season.

In Race 2, which was Johnson’s last-ever race at Dover, the fan-favorite driver rallied to finish third and was the top-finishing Chevrolet ahead of teammates William Byron and Alex Bowman. With his strong Dover performance, Johnson currently sits in playoff position in the NASCAR Cup Series championship points standings with just two races left in the regular season. A strong finish in this weekend’s Coke Zero 400 from Daytona could give Johnson a bigger gap to Erik Jones and Tyler Reddick, who currently sit sixteenth (the final playoff spot) and seventeenth in the standings. 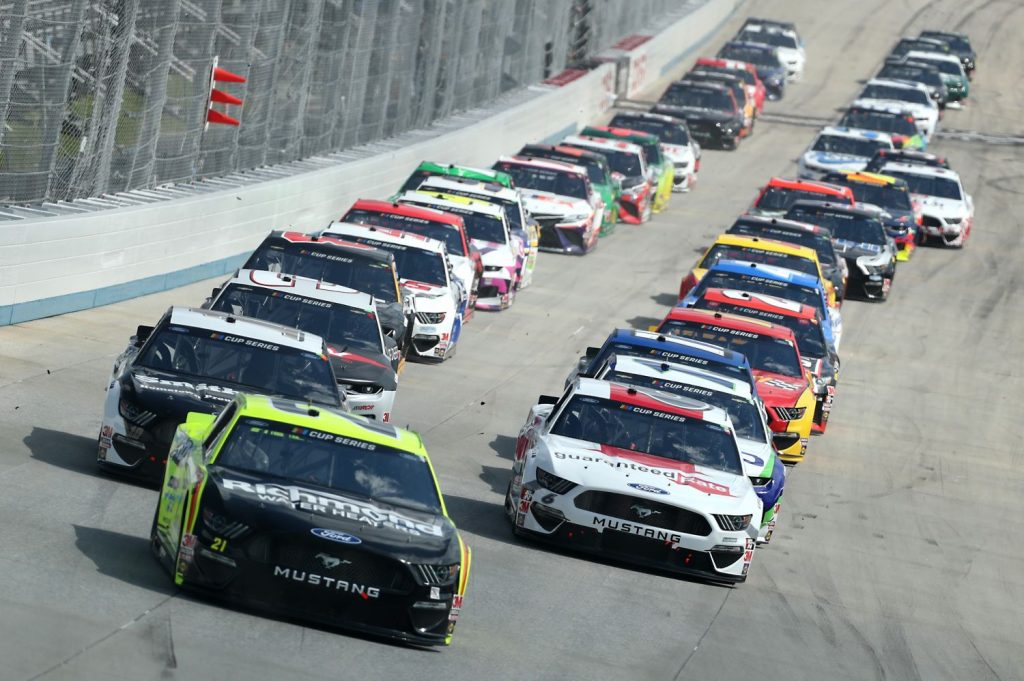 “Truth be told, we’ve been about a fifth-to-10th-place car throughout the year and I’ve been trying to do more than that, making mistakes,” Johnson said after Sunday’s race. “If we use our head (at Daytona) and race hard, get clean stops I think we can get more of a cushion.”

Johnson’s pair of top-ten finishes were a bright spot in another difficult weekend for the Chevrolet teams. The Hendrick Motorsport cars struggled to hold pace with the Joe Gibbs Racing Toyota and Stewart-Haas Racing Ford entries at Dover, with Denny Hamlin taking victory on Saturday and Kevin Harvick answered his championship rival with a win on Sunday. The only Chevrolet drivers in a playoff position as of this writing are Chase Elliott (7th) Kurt Busch (10th) Alex Bowman (12th), William Byron (14th) and Johnson (15th). 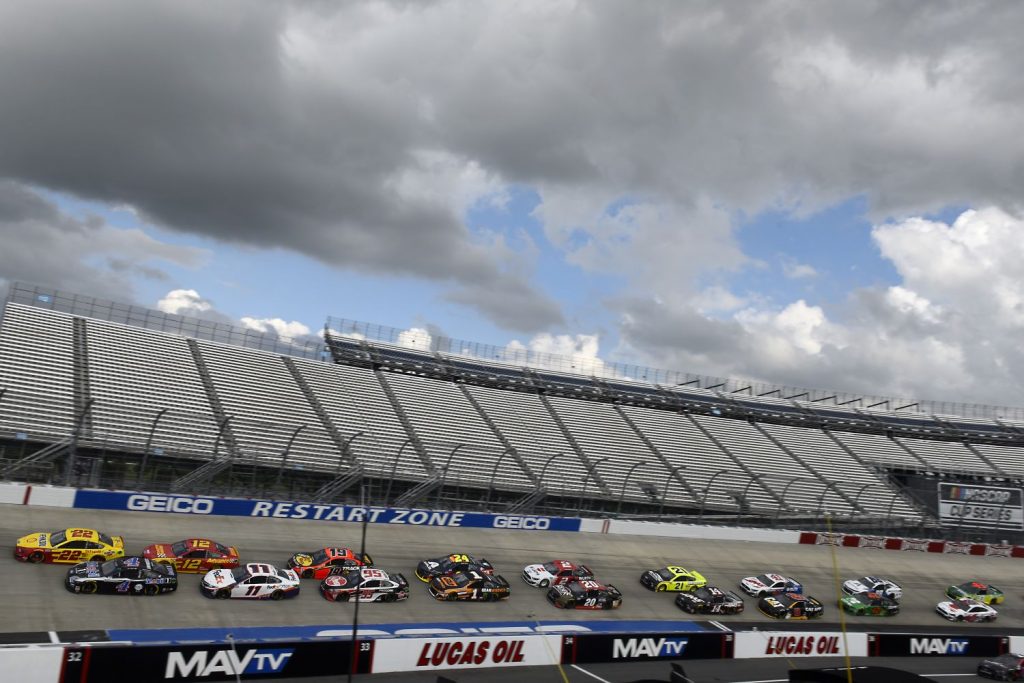 Check out the two videos embedded below for complete highlights from the Drydene 311 doubleheader. The Coke Zero 400 will go green this Sunday at 7:30 p.m. ET.