Fiat Chrysler has released the first official teaser images of its new Jeep Grand Wagoneer full-size SUV, which will serve as a direct rival to the Chevrolet Tahoe and Suburban and GMC Yukon and Yukon XL.

The new teaser images show the unique, illuminated grille of the new Jeep Grand Wagoneer, along with a close-up of the ‘Wagoneer’ nameplate and two ultra-detailed macro shots of the SUV’s interior. 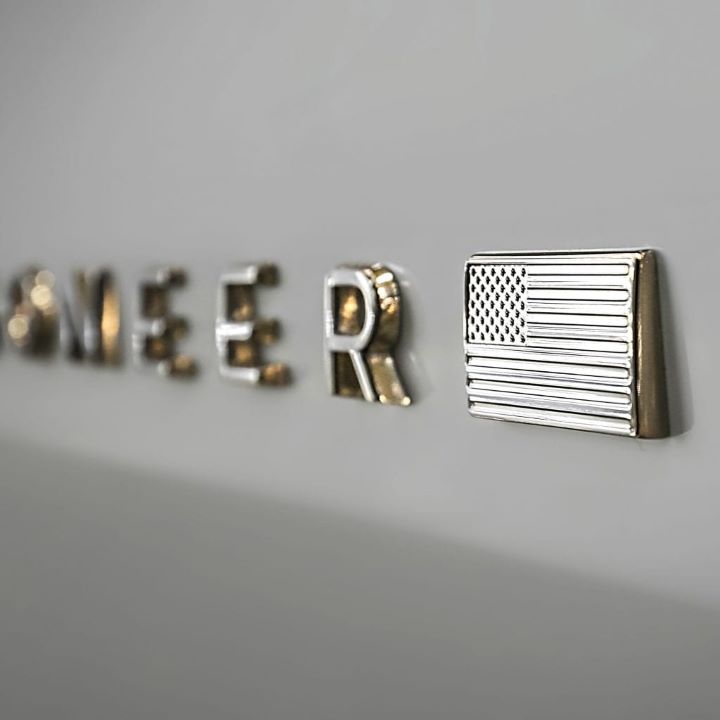 The teaser image showing the grille reveals the Wagoneer will retain the brand’s recognizable seven-slot grille design, which will be backlit by LEDs to give it a head-turning, imposing look. The close-up of the ‘Wagoneer’ nameplate, meanwhile, reveals a high-end looking badge with gold letters with a silver face. Joining the ‘Wagoneer’ text is an American flag, which serves as a reminder that this new three-row is an all-American product. 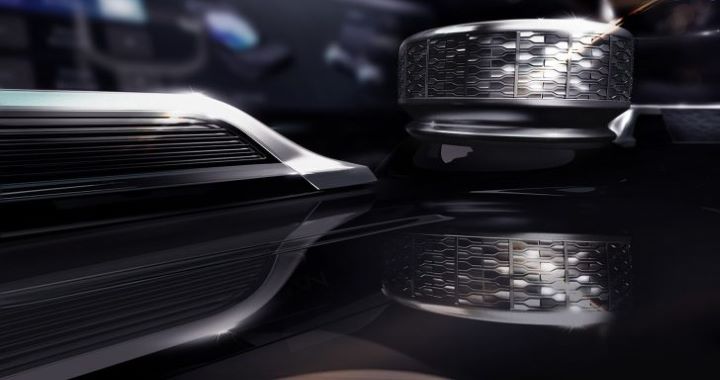 Finally, the interior teasers give us a zoomed-in look at the control dial that will be mounted on the center console, along with the push-button start. It’s not clear if the rotary dial seen in the photo will be used to select the transmission mode or if it will be used to control the infotainment system. The photo showing the push-button start, meanwhile, reveals a high-end looking double-stitched housing for the button, along with a thin open-pore wood trim piece running just below it. 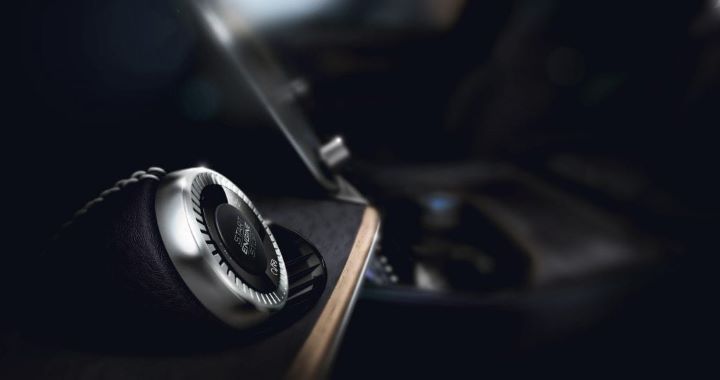 As we pointed out previously, the Jeep Grand Wagoneer will be a direct rival to the Chevrolet Tahoe and Suburban and GMC Yukon and Yukon XL. FCA has managed to keep almost all details on the body-on-frame SUV a secret, but we expect the SUV to feature four-wheel-drive and an available V8 engine. The automaker’s 5.7L HEMI V8 may make an appearance, along with its 3.0L EcoDiesel V6 and 3.6L Pentastar V6. In the latest Ram 1500 pickup truck, all of these powerplants mate with the automaker’s TorqueFlite eight-speed automatic. 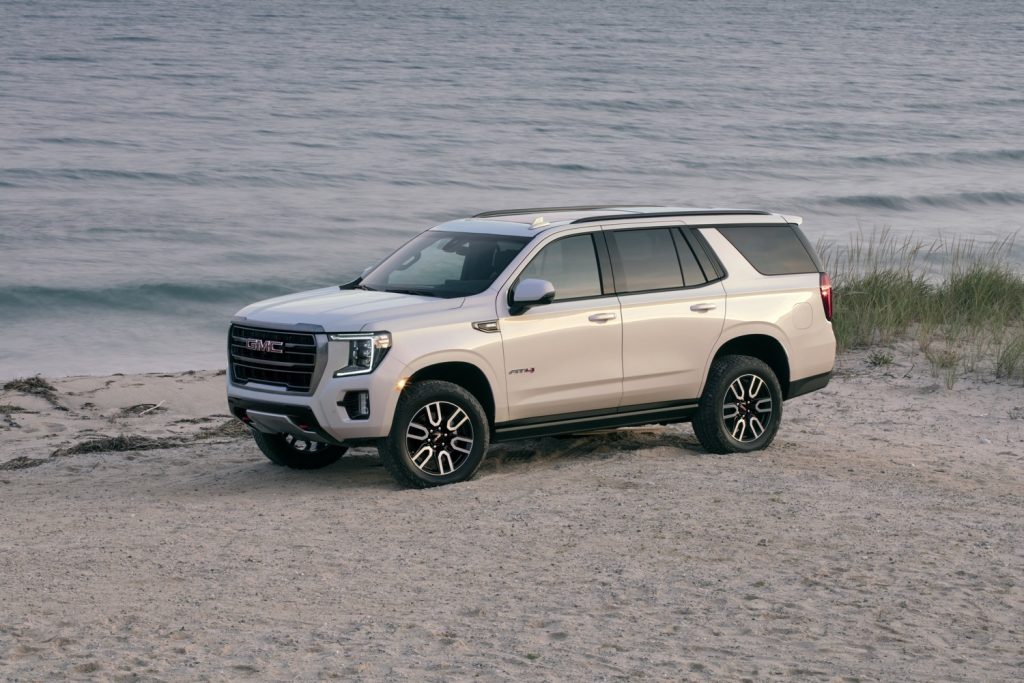 GM holds a dominant position in the full-size SUV segment. Last year, the automaker held nearly 60 percent of the full-size SUV market share, though that number included the Cadillac Escalade luxury SUV. In that time, GM sold 158,146 more full-size SUVs than Ford, 212,057 units more than Nissan and 244,671 units more than Toyota. Jeep will be hard-pressed to try and compete with GM in this space, then, but the Grand Wagoneer may be able to pull some customers away from The General if FCA can convince buyers it’s the superior product.

As our sister site, Ford Authority also pointed out, the Grand Wagoneer will also serve as a rival to the Ford Expedition.

The Jeep Grand Wagoneer is expected to start at around $60,000 USD when it goes on sale next year, with fully-loaded examples extending into the low $100,000 range. Look for a complete rundown on the new full-size SUV following its debut on September 3rd.