The story behind the Buick Y-Job starts with Harley Earl, an American automotive designer that cut his teeth building custom automotive bodies for Hollywood movie stars like Tom Mix and Fatty Arbuckle. Earl’s high-quality work landed him a job at General Motors, where he worked on designing the 1927 LaSalle, eventually running GM’s newly created Art and Color Section as director. The Art and Color Section was later renamed the Styling Section, and Earl was promoted to the position of vice president. Earl upended the status quo by showing what was possible when big automakers poured design know-how into their machines, rather than handing over styling duties to engineers concerned with functionality and cost, rather than aesthetics. Earl also established the tradition of tying specific styling cues to specific model years, but with a clear continuity throughout the line, a practice that continues today. 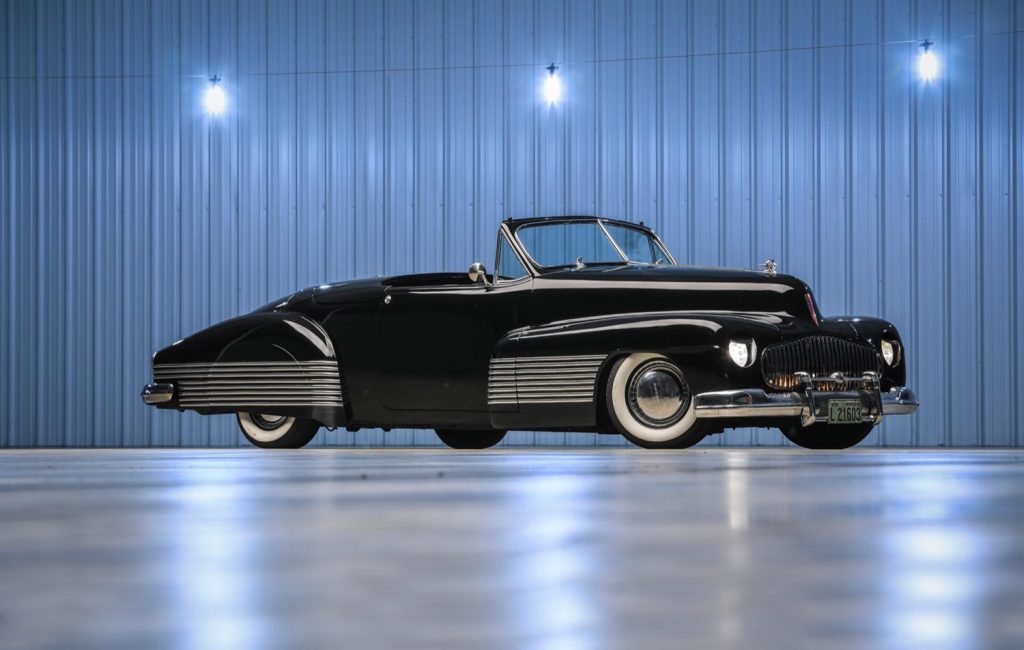 Under Earl’s direction, GM produced the Buick Y-Job in the late ‘30s. Although automakers had created one-off vehicles before, the Buick Y-Job was produced specifically to gauge the public’s reaction to a given styling direction, and is thus considered the automotive industry’s very first concept car. 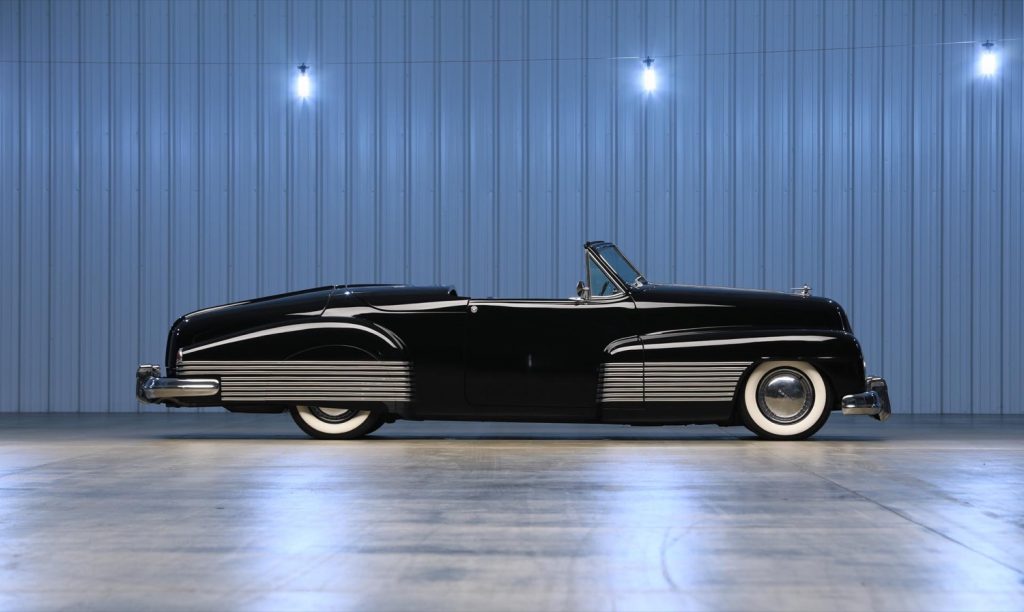 Following its debut, the Buick Y-Job went on to provide styling cues for numerous GM vehicles. As it just so happens, the original Buick Y-Job concept car went on to become Earl’s daily driver.

This replica model is a tribute to that landmark automobile. It is offered from the collection of Gary Wales, who acquired it prior to its completion and finished it with a fastidious attention to detail over a four-year period. This Buick Y-Job replica is replete with hand-formed steel body components, and rolls on a 1941 Cadillac chassis. However, the powerplant and drivetrain are modern, and include a GM LS V8 engine and automatic transmission, as well as Chevrolet Corvette suspension and brakes. 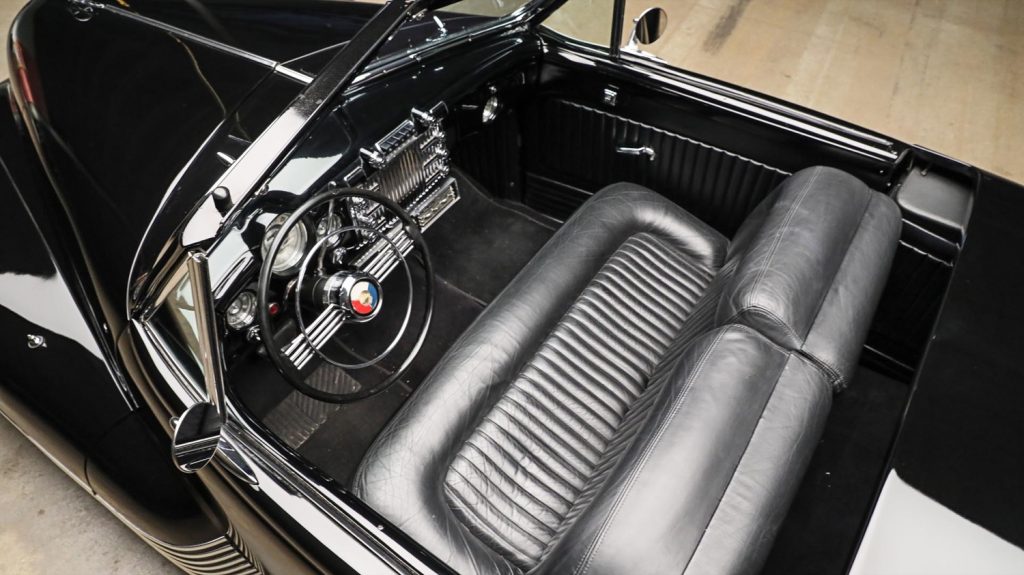 This Buick Y-Job replica is a truly unique automobile, and is now listed for auction by Worldwide Auctioneers as Lot 56. 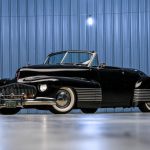 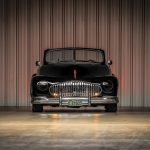 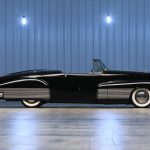 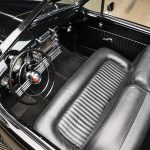 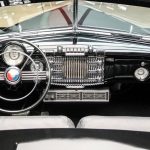 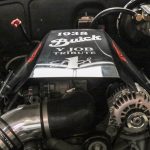