Back in March, it was reported that the 2021 Corvette would offer a variety of new exterior color options and new racing stripe options, including the addition of a new “‘Stingray R‘ theme graphics and wheel cap” package. Now, it looks like the Stingray R styling package may have just debuted at Road America. 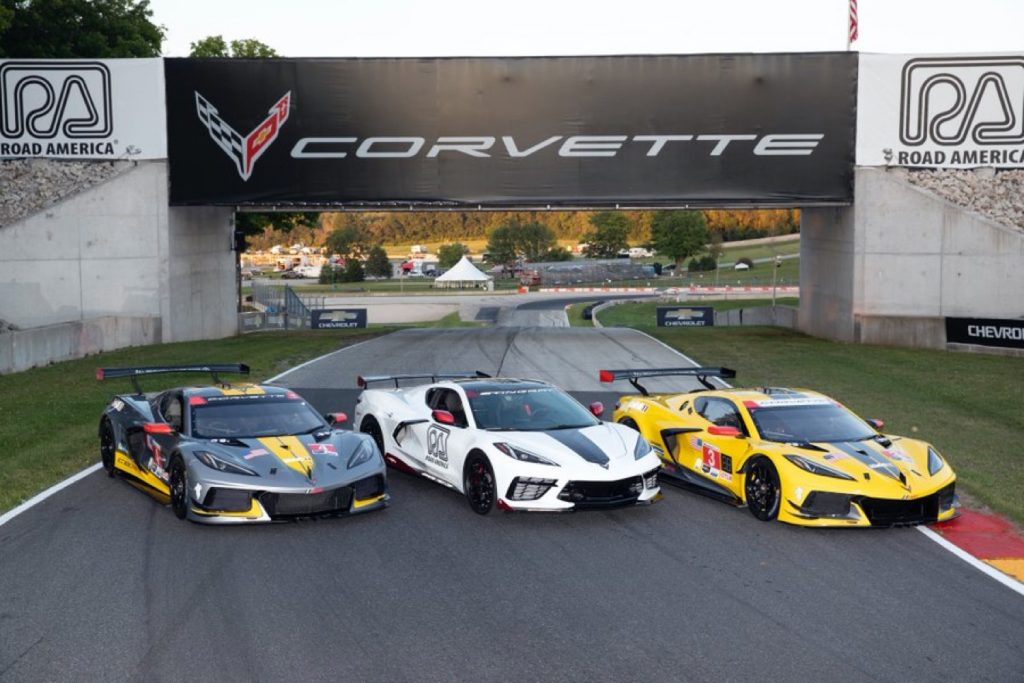 Over the weekend, Corvette Racing secured its third-straight IMSA win, going one-two in the GTLM Class. Playing the part of official pace car for the race was a white Chevrolet Corvette C8 road car, which curiously came outfitted with a distinct graphics package.

The biggest indication that this is indeed the 2021 Corvette’s new Stingray R Package can be found along the pace car’s prominent chin spoiler, where we find an obvious “Stingray R” script, with the word Stingray in white, and the letter R in red. 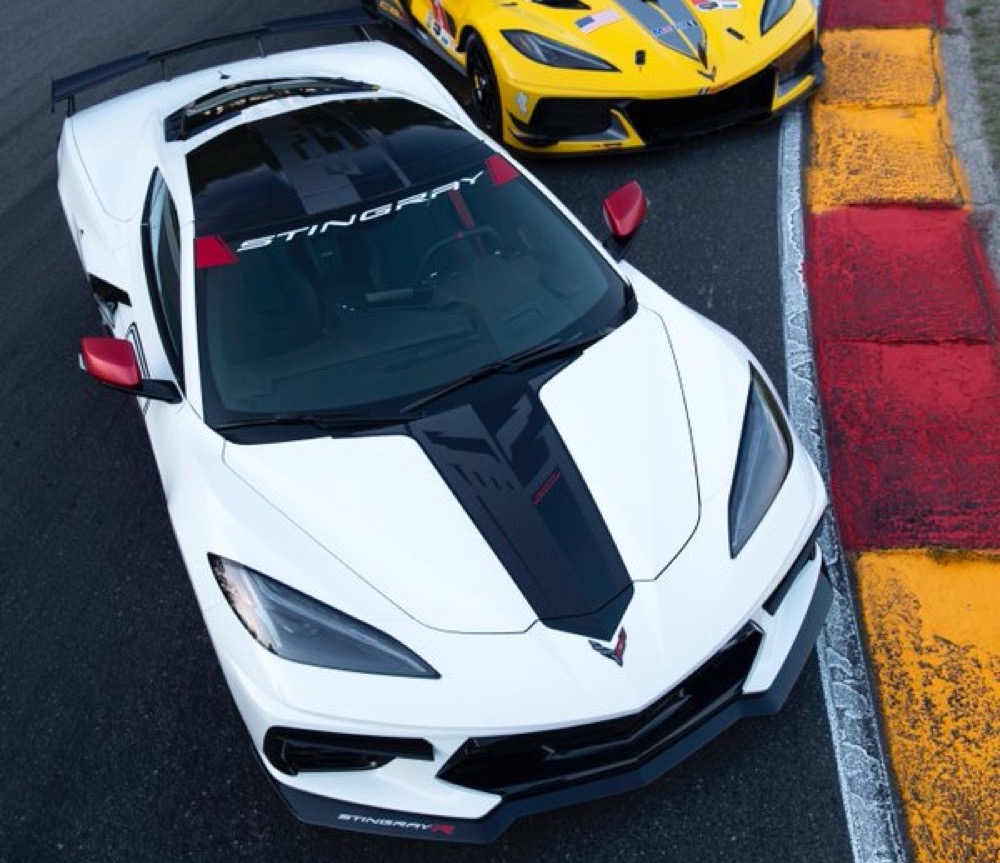 The official Corvette Racing social media feed recently posted images of the pace car posing alongside the two Corvette C8.R racing machines, giving us a clear view of what we could expect from the new 2021 Corvette styling package.

A 4-shot collection for #WallpaperWednesday to celebrate the wet & wild 1, 2 @IMSA finish for the @CorvetteRacing #C8R at @roadamerica. #Corvette pic.twitter.com/kkpEMeE5Xd

Further styling additions include a large hood stripe, which gets a black/carbon two-tone finish and a prominent Corvette Jake emblem, plus the words “Corvette Racing” in red. There’s also large Bow Tie emblem on the roof, once again in the black/carbon finish, as well as red sideview mirrors, red accents for the aero and High Wing Spoiler, and a prominent windshield banner with “Stingray” displayed in white lettering. It also looks as though the wheel center caps could incorporate the Jake logo, similarly to the standalone accessory option currently offered.

As we’ve covered previously, the 2021 Corvette comes with just a few small changes and updates compared to the previous 2020 model year. That said, the addition of the Stingray R Package could make for an enticing bit of kit for those owners looking to stand out from the pack.

One #Corvette will lead the field at #RoadAmerica. The other two lead the #IMSA #GTLM Championship for @TeamChevy. Notice a pattern?#MidEngine #Stingray #C8R pic.twitter.com/GGXEgMOGNK

What’s more, several options and accessories are getting a price bump with the latest model year, including the Z51 performance Package and Front Lift Suspension.

It was reported in May that 2021 Corvette production would be pushed back to November, and that some 2020 model year orders would be moved to the 2021 model year.

As a reminder, the 2021 Corvette rides on the mid-engine Y2 platform, and is powered by the naturally aspirated 6.2L V8 LT2 engine. Production takes place at the GM Bowling Green Assembly plant in Kentucky. 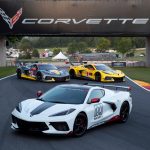 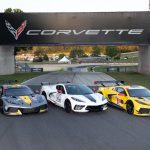 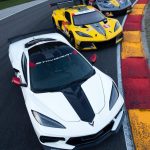 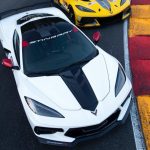