This 1974 Chevy Camaro Z/28 Type LT is nicknamed “Project DZ-74,” and was inspired by the classic IROC race series. The end result is a street performer that can handle it all, from canyon carving, to straight-line speed, to simple cruising. Now, it’s up for sale. 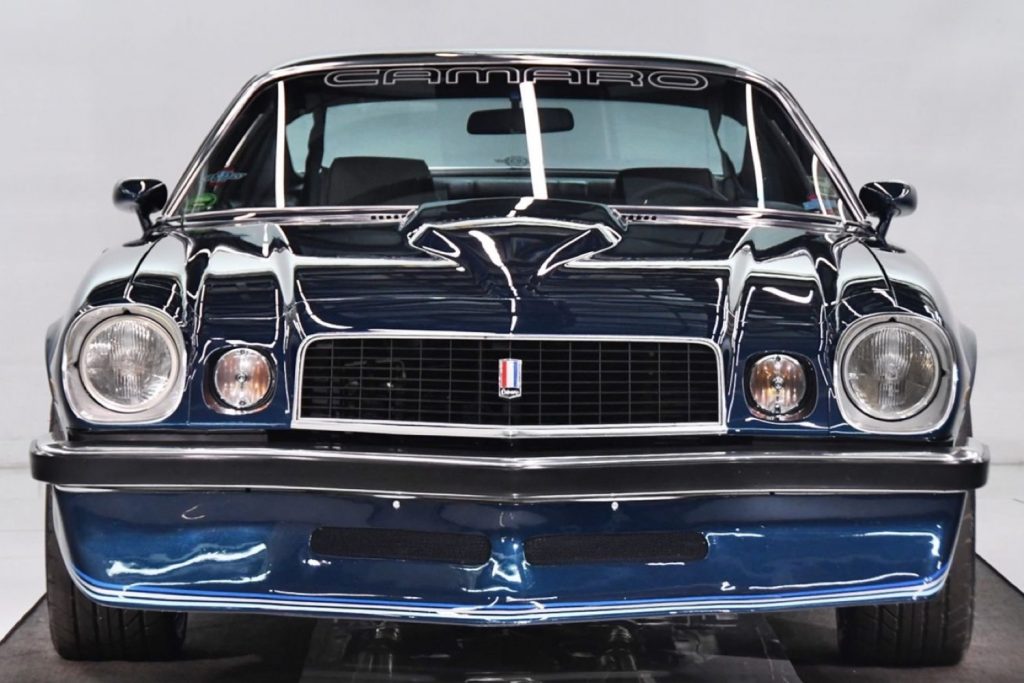 The vehicle’s exterior was put together by Berger Chevrolet, the famous muscle car dealer that made its name in the 60s, who sponsored the build as a modern performance/show car. The finished product was originally shown at the Grand Rapids Auto Rama in January of 2009, and from there, this Chevy Camaro lived as a “trailer queen,” accumulating just 2,000 miles in the 11 years since. 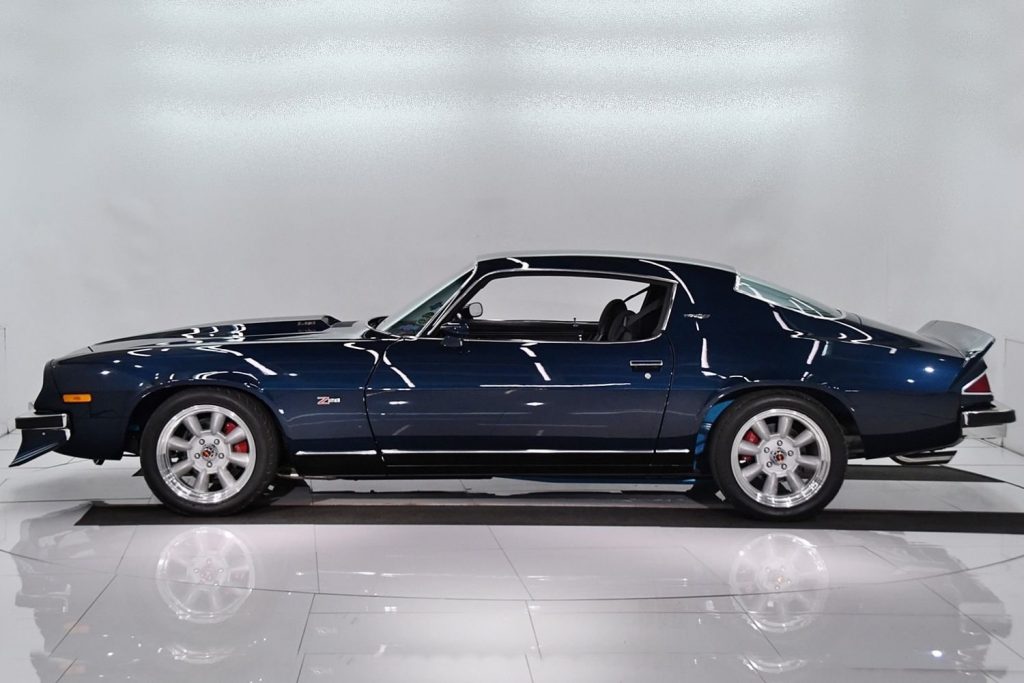 The exterior looks glossy and smooth, with a deep Midnight Blue finish covering the gleaming body panels. An ’80s style cowl scoop is fitted up top, while a removable IROC spoiler is mounted in front. The corners are stuffed with 17-inch polished Team III Minilite wheels, which come with a staggered width measuring in at eight inches in front and nine inches in the rear. Performance rubber provides the traction at all four corners, and all-original glass complements the glossy paint. 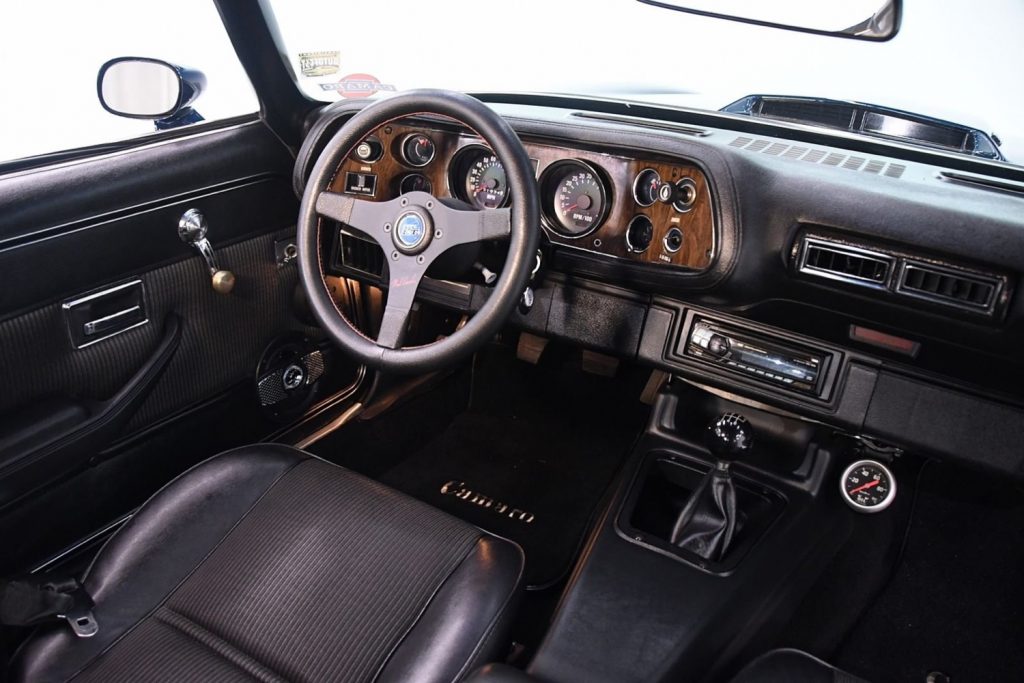 The interior of this Chevy Camaro is “mostly” all-original, and includes black upholstery, a new dash pad with A/C vents, and a Mark Donahue steering wheel wrapped in leather. There’s also a Vintage Air system and Alpine audio with six speakers, plus some extra Dyna mat to add comfort when cruising. A Hurst shifter, new headliner, and new wiring rounds it out. 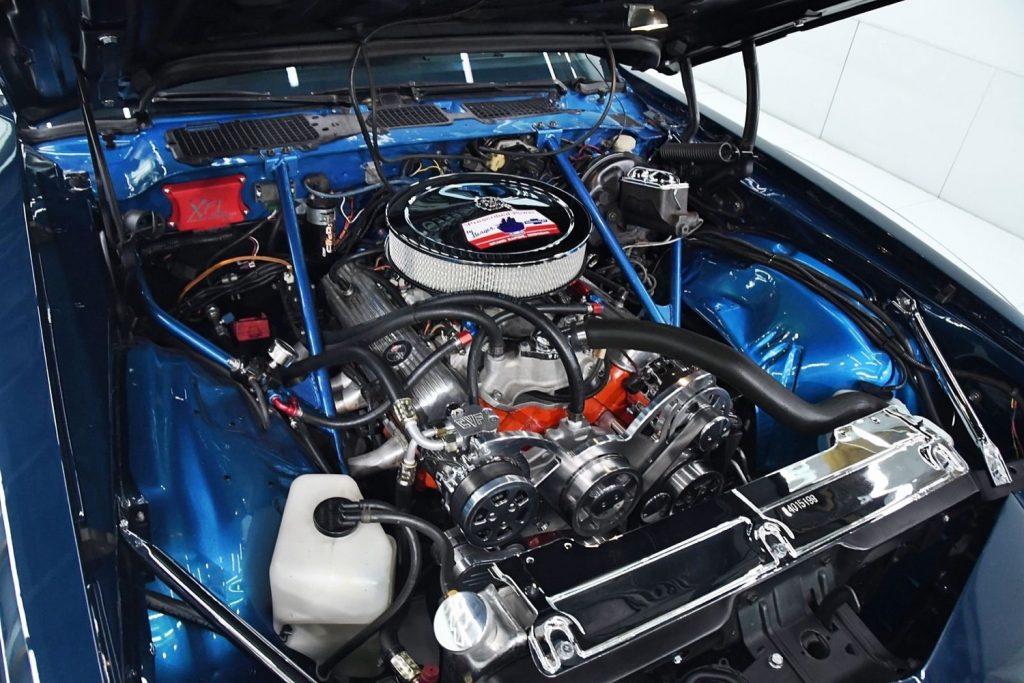 Things look nice under the hood as well, with a lighter Mulsanne Blue finish for the engine bay, wheel wells, and firewall. The lighter finish is also extended to the vehicle’s underside.

Providing motivation is a numbers-matching L82 V8 engine, which was rebuilt, balanced, and blueprinted before it was reinstalled. This Chevy Camaro also received a number of upgrades, such as port-matched heads, an Edelbrock intake, Crane Ignition, Cyclone AR-1 headers, and a three-inch exhaust. Put it all together, and it makes 360 horsepower and 425 pound-feet of torque. An aluminum radiator and dual electric fans keep it in the green, and a polished aluminum serpentine system keeps it appropriately shiny. 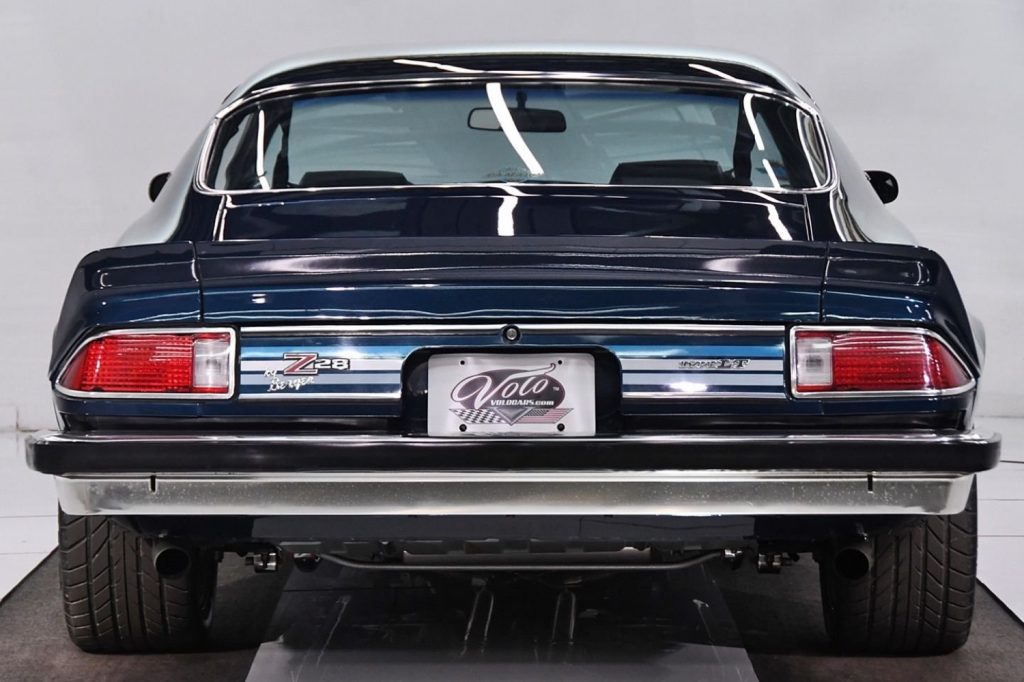 Does this IROC-inspired 1974 Chevy Camaro justify its asking price? Let us know your thoughts in the comments, and make sure to subscribe to GM Authority for more Chevrolet Camaro news, Chevrolet news, and around-the-clock GM news coverage. 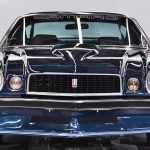 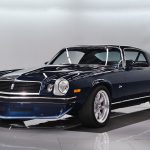 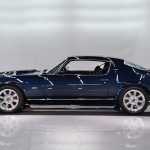 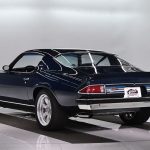 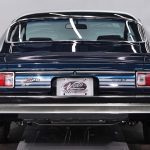 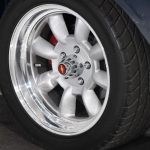 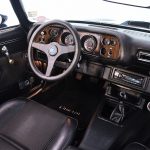 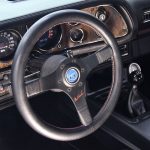 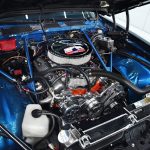