Walkingshaw Automotive Group (WAG) will continue to support Holden Special Vehicle products by providing service, spare parts, accessories, and warranty, all through the existing Holden dealer network, as confirmed by WAG director Ryan Walkinshaw in a recent report from Autotalk.

“We are committed to preserving [Holden Special Vehicle’s] integrity and heritage, and ensure it remains the pinnacle of Australian motoring,” Walkinshaw said.

Back in July, GM Authority uncovered a trademark filing that confirmed General Motors Specialty Vehicles as the new GM brand in Australia. The brand follows Holden’s retirement, and now, WAG has confirmed it will continue to support HSV products going forward using the existing dealer network.

WAG will also continue to remanufacture select General Motors products for the Australian market, including the Chevrolet Silverado. Going forward, GMSV will provide distribution and marketing in Australia and New Zealand for right-hand-drive Chevrolet Silverado 1500 models and other GM vehicles, with operations ramping up in Q4 of 2020.

Walkinshaw expressed his approval for a continuing relationship between WAG and General Motors through the new GMSV venture.

“We’re able to keep significant automotive employment in Victoria through this new business and continue to bring exciting product to market which is core to the Walkinshaw Group’s DNA,” Walkingshaw said. “We’ve developed unique engineering expertise in producing OEM standard right-hand-drive conversions at scale, and we look forward to working closely with GMSV in this new era.” 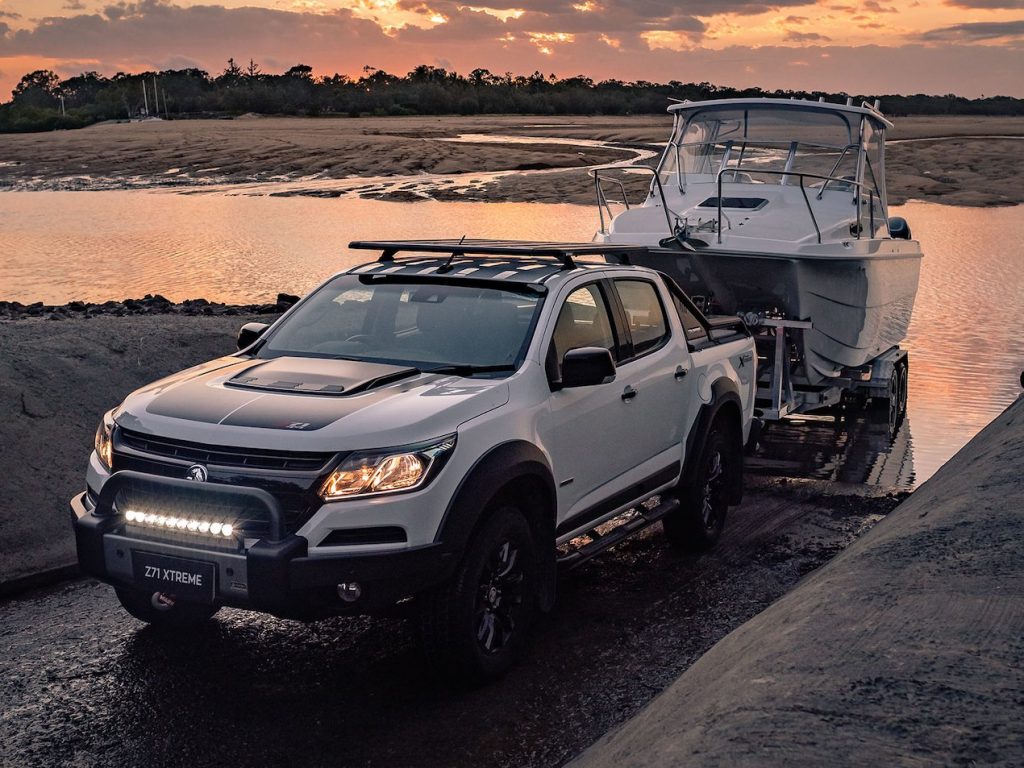 Recent reports indicate that GMSV products will sold through a network of roughly 40 to 60 dealerships nationally in Australia, the majority of which will be converted Holden dealerships.