To find the right vehicle for a teen driver, a variety of characteristics should be considered, but safety and reliability should be at the top of the list. As such, the Institute for Highway Safety (IIHS) and Consumer Reports collaborated to put together a collection of top recommended vehicles for teens, with the GMC Terrain taking a spot of honor in the midsize SUV category. 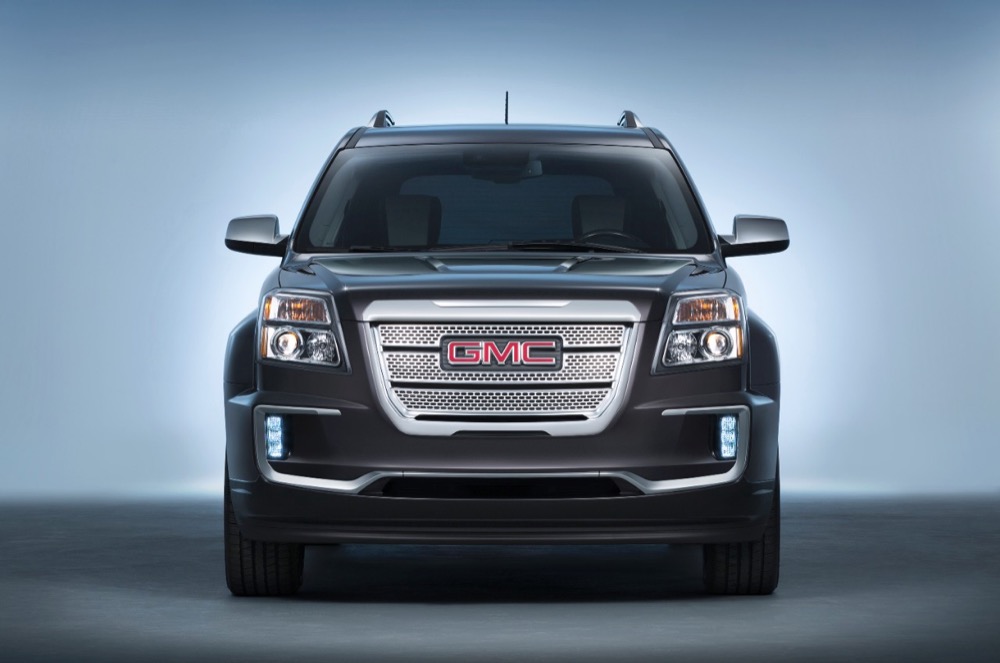 Per a national IIHS phone survey of parents of teen drivers, 83 percent of those surveyed said that they purchased a used vehicle for their teen. As such, affordability was taken into account when putting together the list of recommended vehicles, with prices ranging between $5,000 and $20,000. The IIHS also included crash testing data. 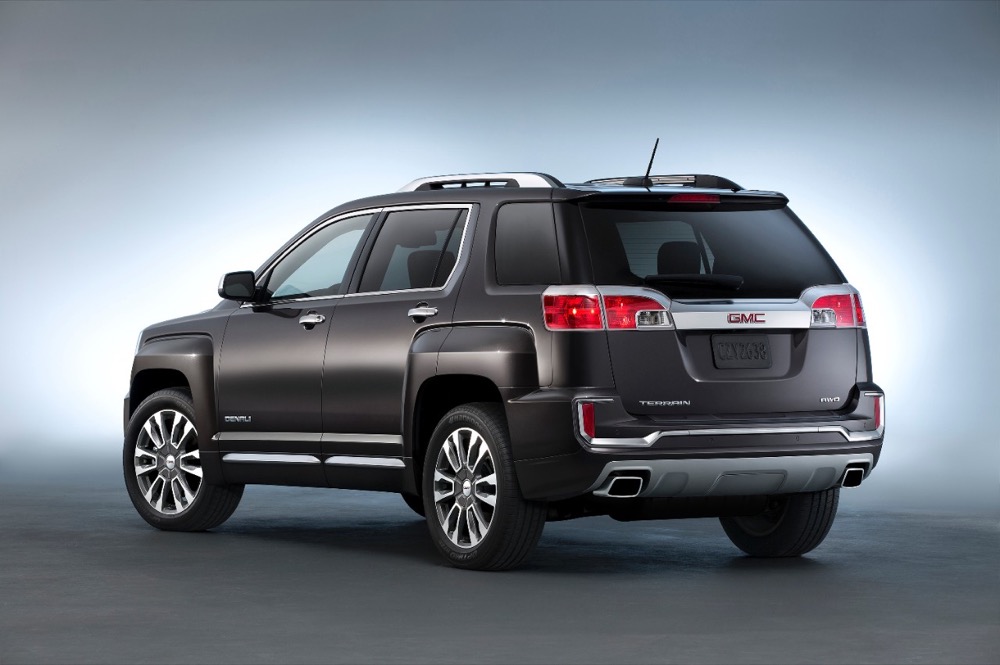 Vehicles chosen were then divided into two tiers – Best Choices, and Good Choices. The Best Choices earned top marks in IIHS and NHTSA crash tests, and each Best Choice is equipped with standard electronic stability control, has a curb weight in excess of 2,750 pounds, and earned above-average reliability scores as determined by Consumer Reports. Emergency handling scores must also be a three out of five or higher per Consumer Reports, while dry braking distances from 60 mph to a stop must be 145 feet of less. Finally, the IIHS says that any vehicles with “substantially higher than average claim frequency under medical payment or personal injury protection coverage” are not included in the list. 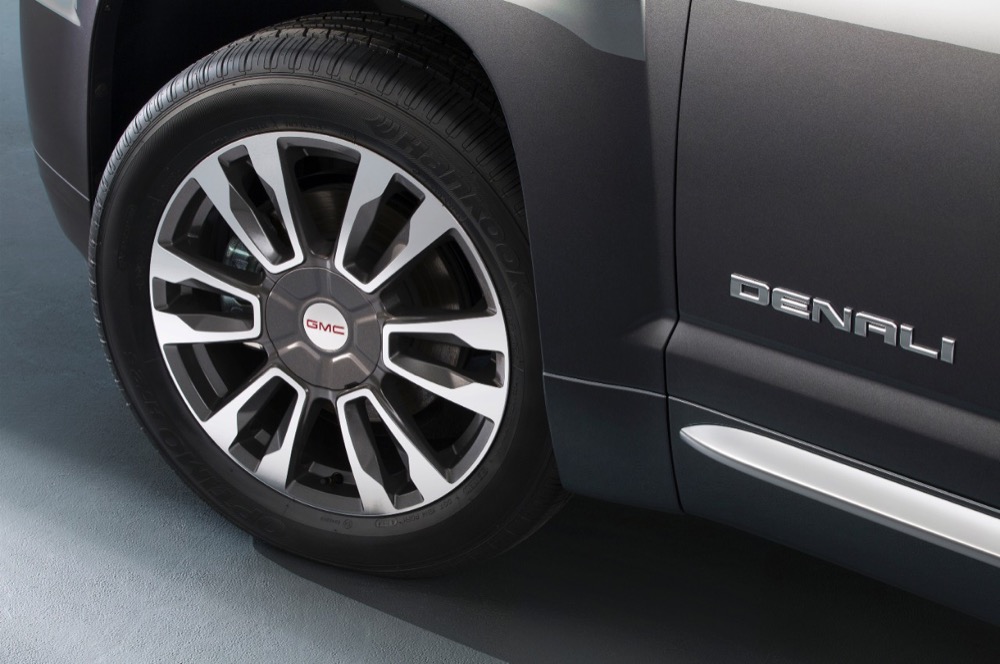 The GMC Terrain was recognized in the list of midsize SUVs, specifically the 2014 GMC Terrain, and the 2016 and newer GMC Terrain. The IIHS lists pricing at $9,400, making the Terrain the least-expensive model among midsize SUV Best Choices. Pricing is based on Kelley Blue Book value averages from July 1st, 2020, for the lowest trim level and earliest applicable model year.

Other notable GM models recognized as top recommended vehicles for teen drivers include the Chevy Equinox and Buick Encore.