One of the more popular and seemingly divisive vehicle body styles that are popular these days is the coupe crossover. Despite what the name might suggest, these aren’t two-doors, but rather sporty looking crossovers with narrow greenhouses and rearward sloping rooflines.

General Motors has not tried its hand at a production coupe crossover yet, but it seems there is at least one GM enthusiast out there that would be down to purchase one. How do we know? Because this person went through the trouble of trying to create their very own GMC coupe crossover out of a GMC Sonoma. Seriously. 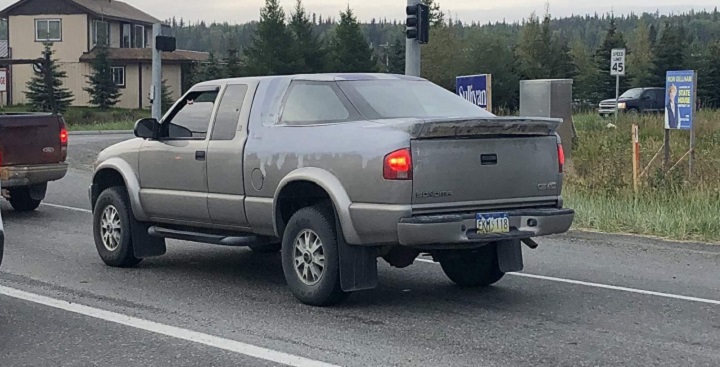 We don’t have any backstory or information on this vehicle, unfortunately. All we know is that it was spotted driving in Alaska and was later uploaded to a car enthusiast group on Facebook. We don’t need the owner to tell us what we’re looking at, though, as it’s fairly clear what they’ve tried to do. 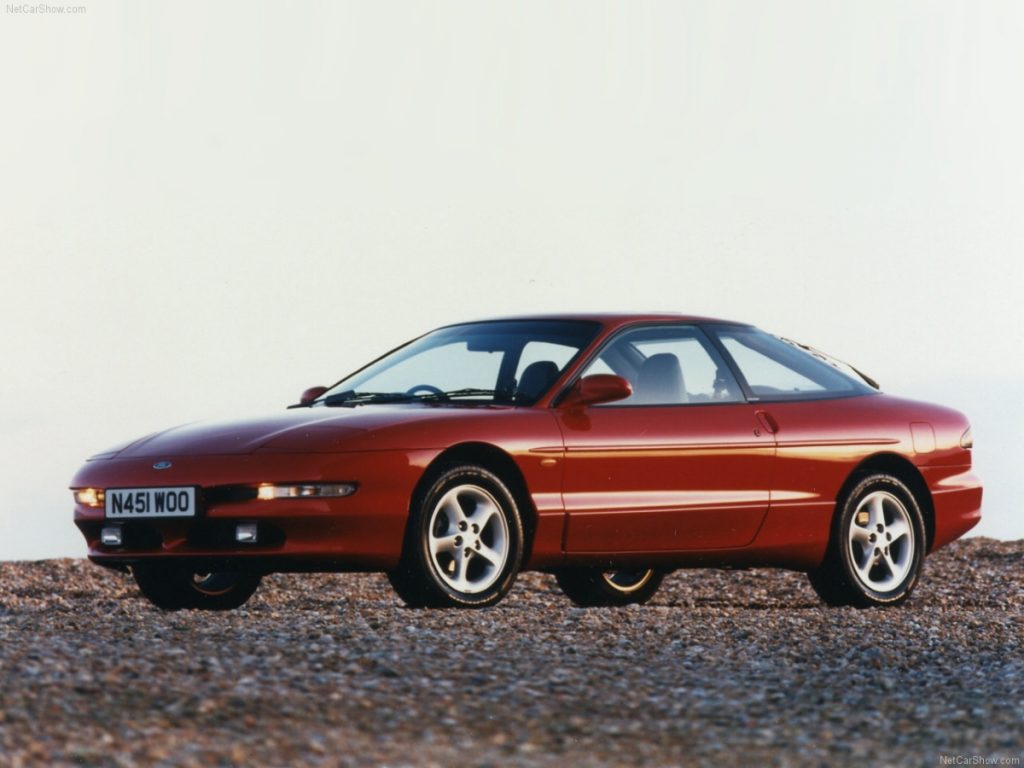 We can’t definitively say why someone would want to ruin their perfectly good GMC Sonoma like this. Not only does this custom work look questionable, it takes away from the practicality and usability of the truck. Don’t get us wrong, we love to see people getting creative with their vehicles – we’re just not sure if this person has done themselves any favors by doing this to their pickup truck.

Be sure to subscribe to GM Authority for more GMC Sonoma news, GMC news and around-the-clock GM news coverage.