The GM turbo LTG engine made its debut in the 2013-model-year Cadillac ATS and Chevrolet Malibu. Offered as part of the the automaker’s large-displacement four-cylinder Ecotec engine family, the LTG features dual overhead camshafts, Spark Ignited Direct Injection fueling, a cast-aluminum block and head, a steel crank, and a forged powdered metal connecting rods. Now, however, this four-banger is on its way out the door, and is only offered in the Chevrolet Camaro and Chevrolet Malibu. 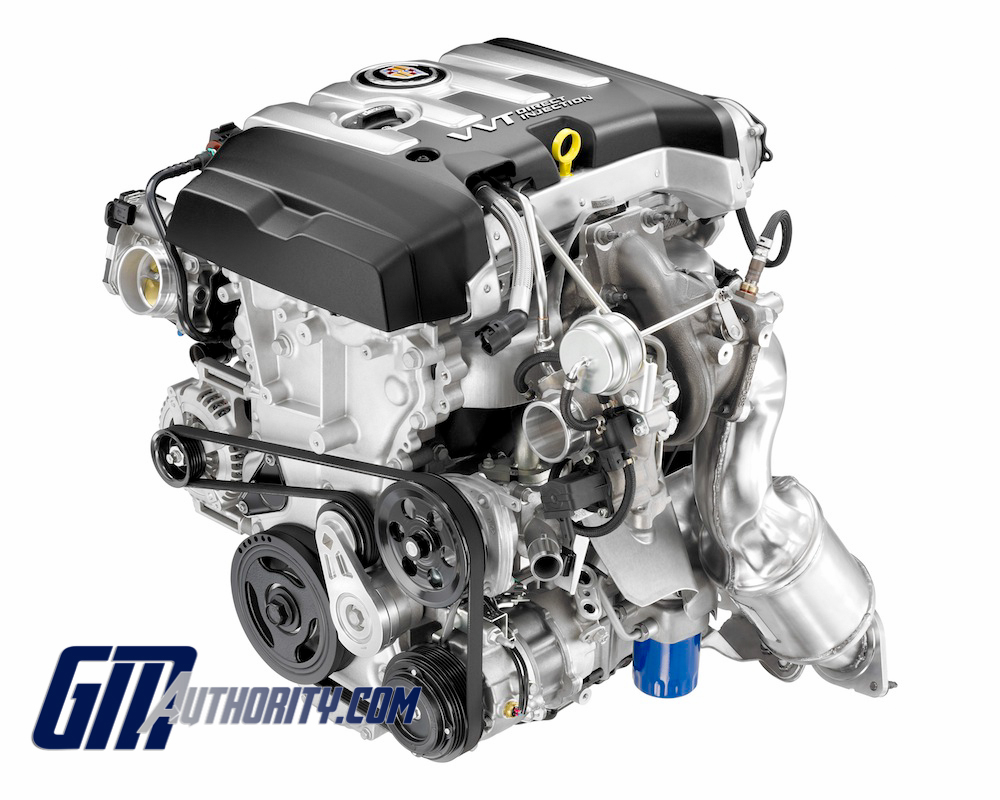 The GM turbo 2.0L I4 LTG engine is offered as standard equipment in the Camaro, while in the Malibu, it’s an optional up-level powerplant. The LTG was also recently discontinued in the Chevrolet Equinox and Chevrolet Terrain.

With the LTG’s departure, General Motors is now phasing in the newer turbocharged 2.0L I4 LSY. First announced for the 2019 Cadillac XT4 in 2018, the LSY can now be found in a variety of products, including every Cadillac sedan and crossover model.

The LSY is also offered in the GMC Acadia as a bridge between the base-level 2.5L I4 LCV, and the higher-end 3.6L V6 LGX.

Interestingly, the newer turbocharged 2.0L I4 LSY actually makes less power than the older GM turbo 2.0L I4 LTG which it’s replacing. The reason behind this is that the LSY was developed to be more refined and to run cleaner with fewer emissions per the latest, more-stringent emissions standards set in the U.S. and China. 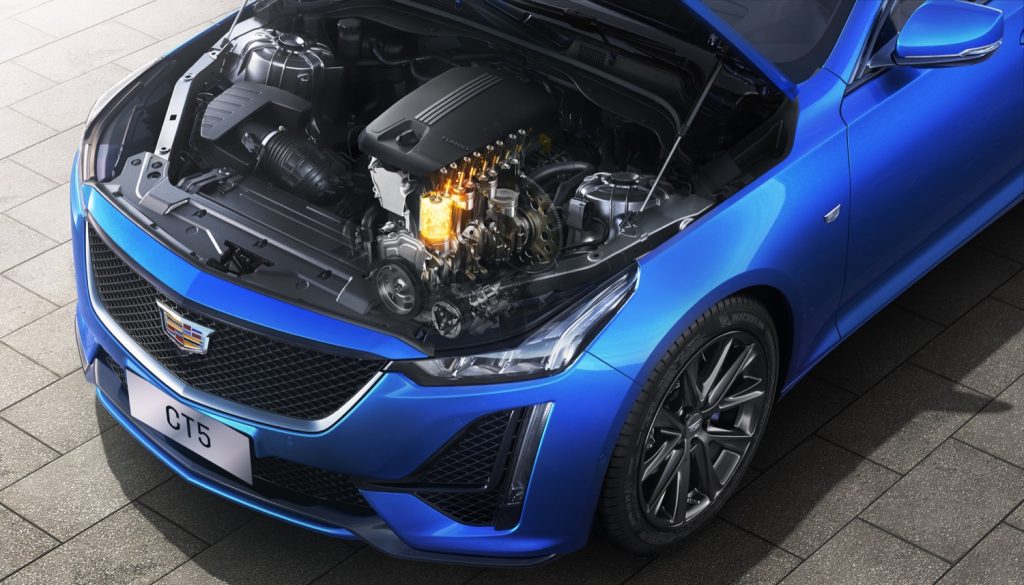 The LTG is produced at the GM Tonawanda facility in New York. However, it was previously produced in Spring Hill, Tennessee, but now, this facility produces the LSY instead.

Which engine do you prefer – the more-powerful LTG, or the more refined and cleaner LSY? Let us know by voting in the poll, and subscribe to GM Authority for more Chevrolet Camaro news, Chevrolet Malibu news, Chevrolet news, and around-the-clock GM news coverage.