During the confirmation of the arrival of the new Chevrolet Silverado in Argentina, a senior executive from General Motors South America surprisingly revealed that the company also has plans to introduce its most emblematic pickup in Brazil. As such, this is the first time that the automaker has given a concrete signal of the Chevy Silverado for the Brazilian market, as exclusively reported by GM Authority.

As a matter of fact, the Vice President of Operations for GM South America, Ernesto Ortíz, recently spoke with the Argentine media about the presence of the new Chevrolet Silverado in the region and gave several interesting details about its imminent expansion to new countries. Just when he confirmed its launch in Argentina for the end of this year, Ortíz argued the following at 9:36 of the above video: “We are going to introduce the Silverado in Argentina before Brazil.” 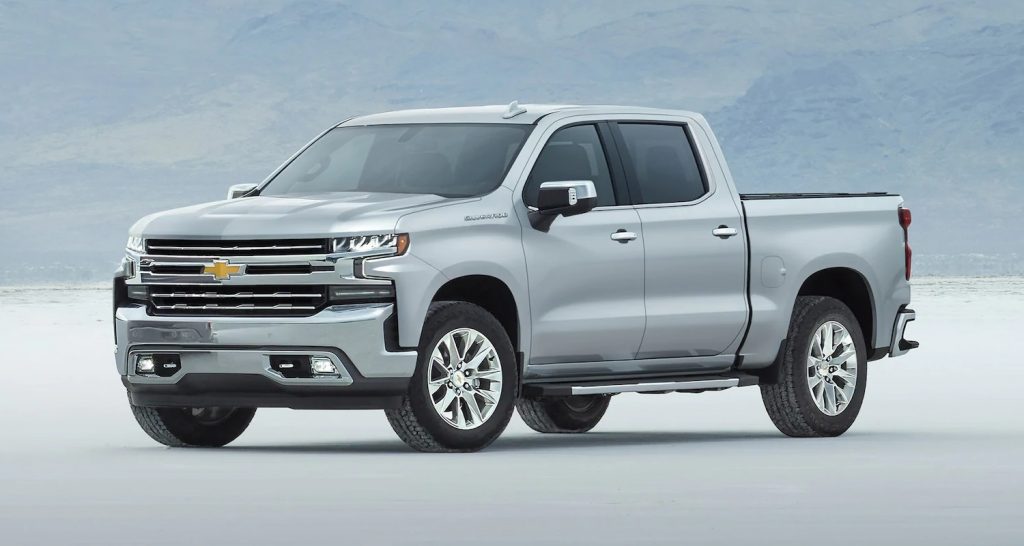 His words reveal that the recent import strategy of the new Chevrolet Silverado to South America is broader and more ambitious than expected, since it not only includes countries with lower volume, but also the largest automotive market in the region. The fourth-generation Silverado is currently only sold in Chile and Paraguay, but now, we see that its arrival in Argentina will open the doors to the entire Mercosur commercial block. 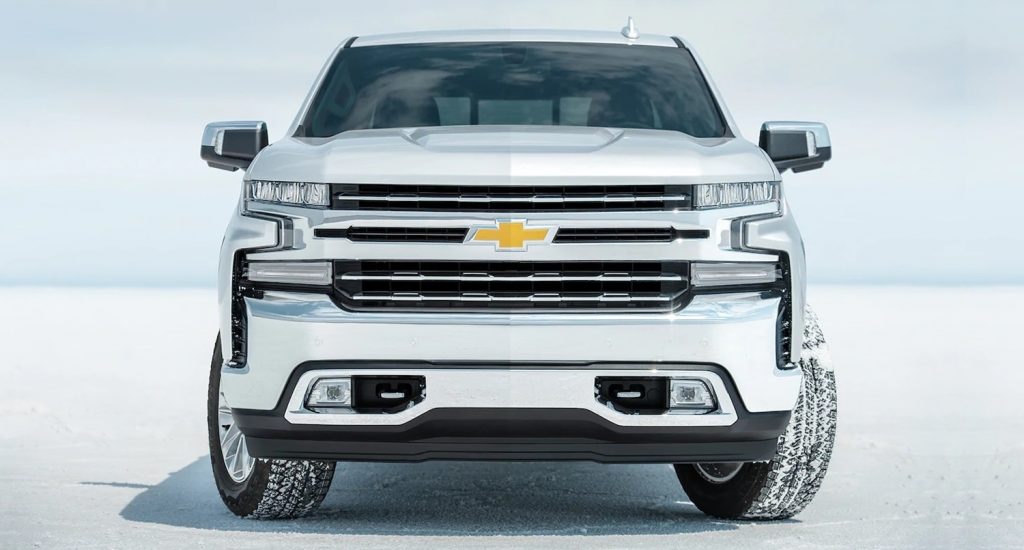 As such, GM is preparing to reintroduce the Chevrolet Silverado in Brazil after an absence of almost two decades. Following Argentina’s strategy, the company marketed the last generation of the Chevrolet C/K-Series under the Silverado nameplate in the Brazilian market until 2001. Since then, the manufacturer has not offered a full-size pickup in that country and has concentrated in the higher-volume Chevrolet S10 that’s produced locally. 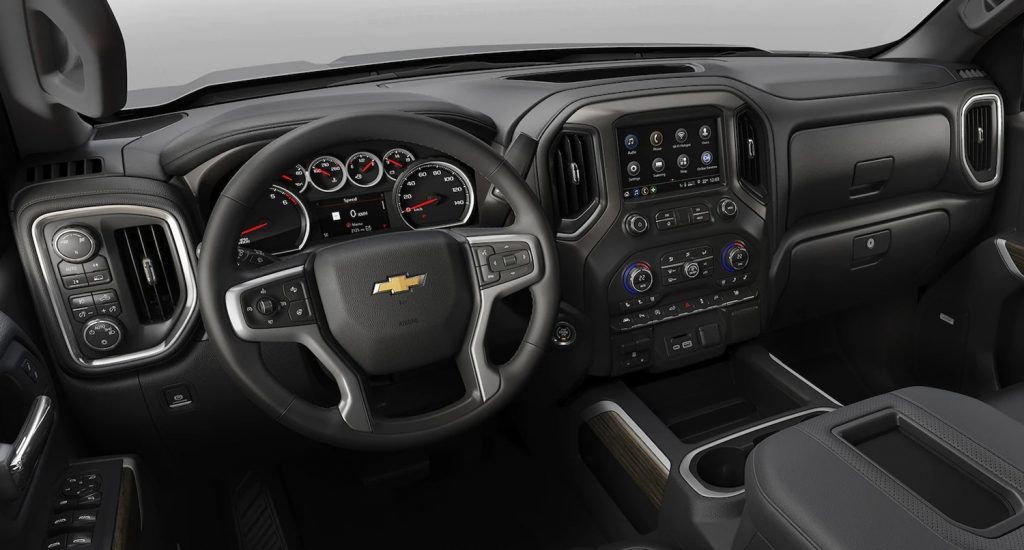 Several reasons can explain this turn of events. In recent years, Brazil’s midsize pickup segment has become more mature and demand for range-topping versions has grown significantly. This prompted the introduction of the S10 High Country and is a clear opportunity for a superior model. In addition, the local manufacture of the all-new Tracker leaves a significant vacancy in GM’s import quota from Mexico, allowing the Silverado manufactured at the GM Silao plant to arrive in Brazil duty-free. 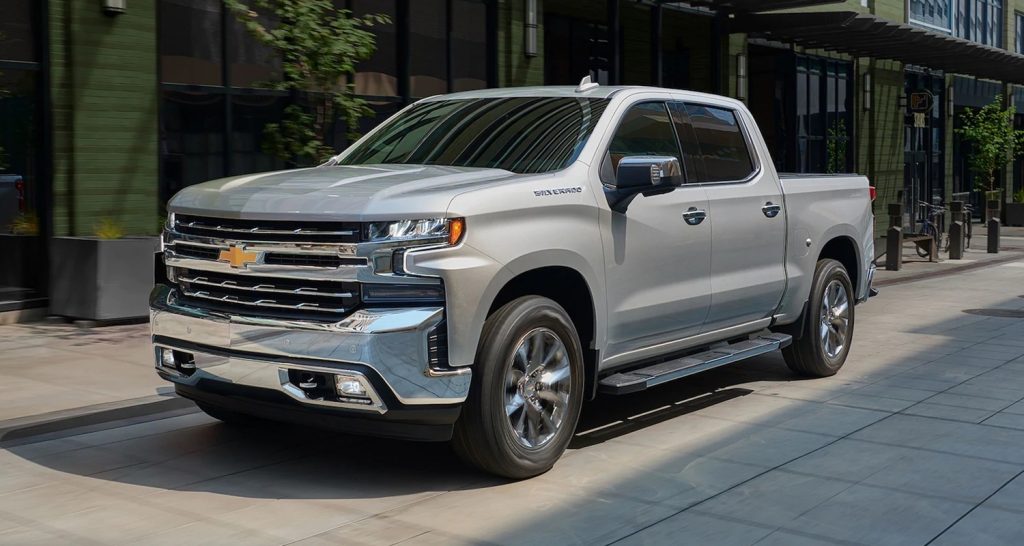 Although there are still many details to be announced, we expect that the launch of the Chevrolet Silverado in Brazil will occur sometime in 2021 after its arrival in Argentina later this year – based on the GM executive’s words quoted above. Without a doubt, this will be a very significant and transcendent move that will boost the country’s full-size pickup segment, which today only includes the Ram 2500 of Mexican origin.