According to a recent General Motors press release, Dhivya Suryadevara is leaving the company for an opportunity outside the automotive industry. GM says that it will conduct a search for a permanent replacement internally and externally.

“Dhivya has been a transformational leader in her tenure as CFO,” said Chairman and GM CEO, Mary Barra. “She has helped the company strengthen our balance sheet, improve our cost structure, focus on cash generation and drive the right investments for our future. We wish her every success.”

Suryadevara served as GM CFO for nearly two years. “I am grateful for the opportunities I have been given at GM,” Suryadevara said. “While I look forward to a new opportunity that will allow me to apply my skills in a new sector, I have great confidence in GM’s trajectory and future.”

Going forward, Suryadevara will serve as Chief Financial Officer at Stripe, a financial services and software as a service (SaaS) company based out of San Francisco, California. Stripe provides payment processing software and application programming interfaces for e-commerce and mobile applications. Stripe has brought on over 400 new employees thus far in 2020, including the recent appointments of Mike Clayville from Amazon Web Services as the company’s Chief Revenue Officer, and Trish Walsh from Voya Financial as General Counsel. 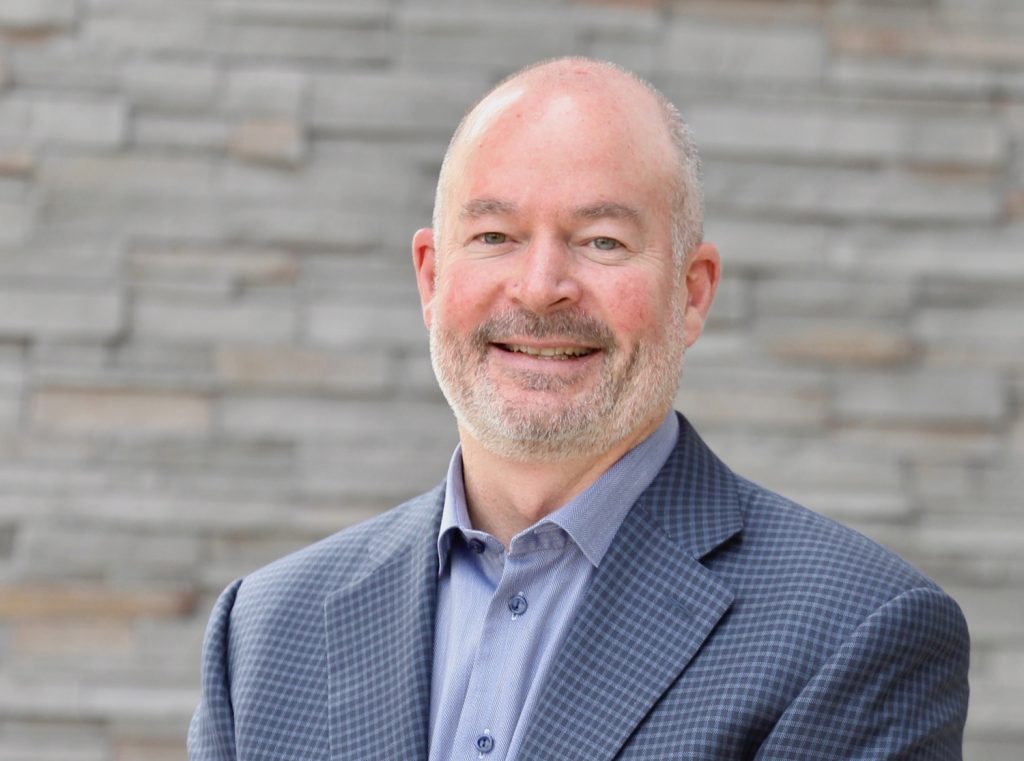