General Motors has decided to put a pause on its Facebook advertising efforts due to the abundance of hateful speech and content being shared on its posts and pages, the company said in a statement.

GM said last week that it had temporarily stopped purchasing Facebook ads due to the toxic nature of the site and said this week that it would not return to the platform until changes are made.

“We are not satisfied with the progress Facebook has taken to date and therefore have paused our media investment with the platform,” GM said in a prepared statement. “We are encouraging them to move faster to implement meaningful change so that we can quickly return to a safer digital space that mirrors our brand values.”

GM has already been reevaluating its digital advertising efforts in recent months due to the COVID-19 pandemic and the negative impact it has had on the automotive industry. The automaker’s budget for Facebook advertising was not significant, GM spokesman Jim Cain said.

The automaker has taken a hardline stance against hate in the wake of the death of George Flloyd and the subsequent protests that erupted throughout the United States and across the globe. In a statement, GM CEO Mary Barra said she wants to GM to become the “most inclusive company in the world,” but noted the company has “a lot of work to do as a board and as a company,” with regard to inclusion. 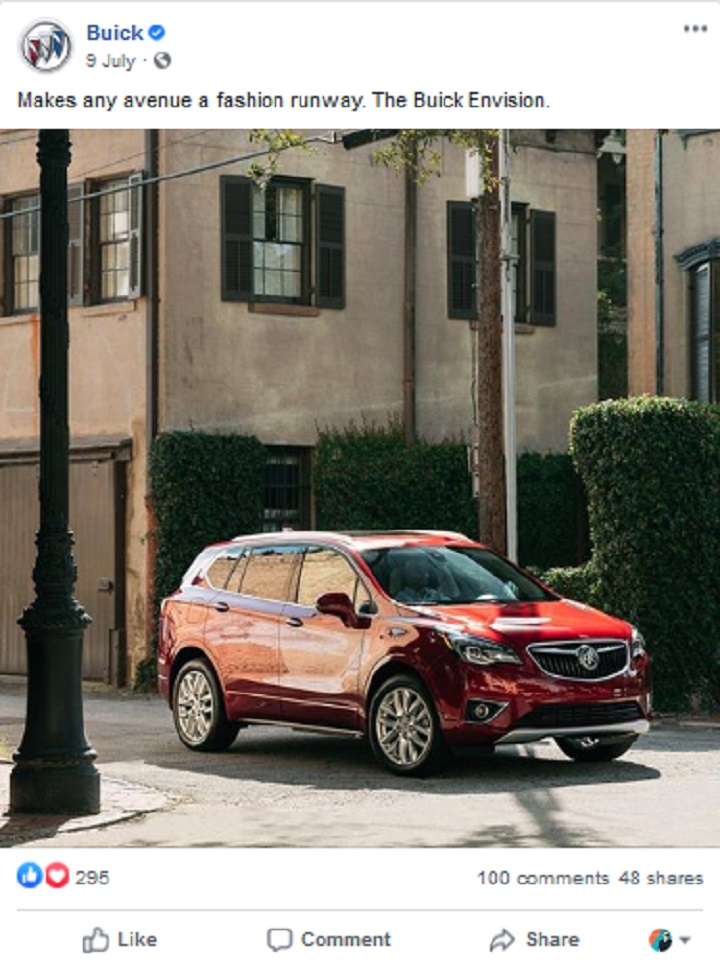 Barra also set up an inclusion advisory board within GM to help identify and address inequality within the company. The advisory board includes Barra, GM president Mark Reuss, chief financial officer Dhivya Suryadevara and chief technology officer Matt Tsien, among others.

“We want to be part of meaningful, deliberate change and we will not allow ourselves the passivity of urging others to act,” Barra said in a statement announcing the advisory board. “We are taking action.”