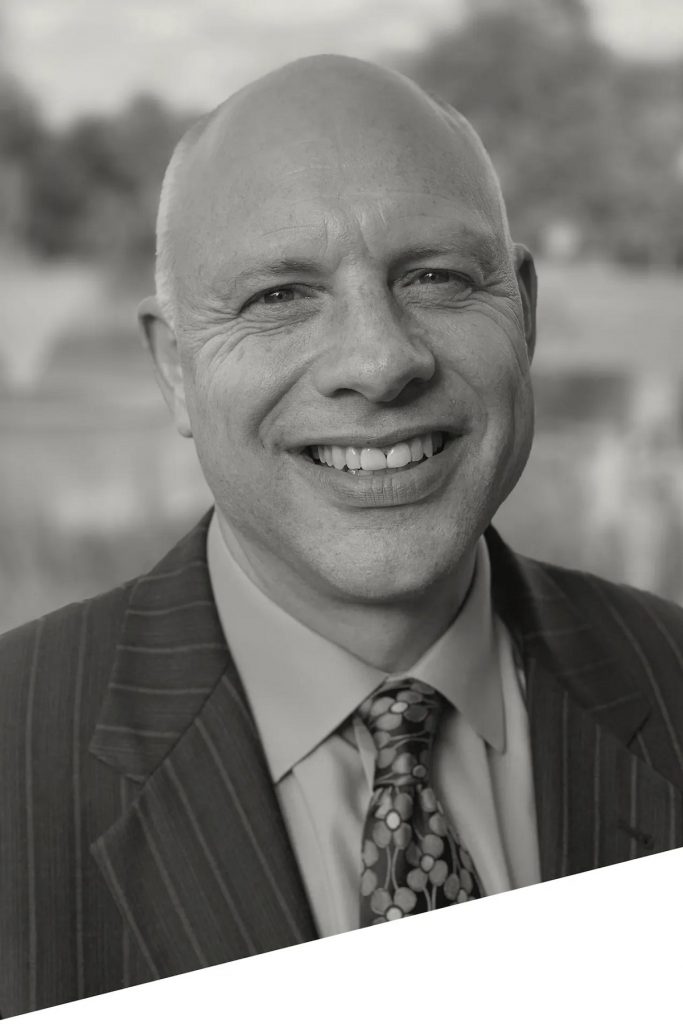 With the majority of new GM vehicles coming pre-equipped with the ability to connect to the OnStar network, GM has access to the data of more than 20 million motorists in 47 countries across the globe. In a world where data is king, this would theoretically put General Motors at a major advantage over rivals who don’t have the same large network of connected cars – though Levenson says properly leveraging this data is far from simple. 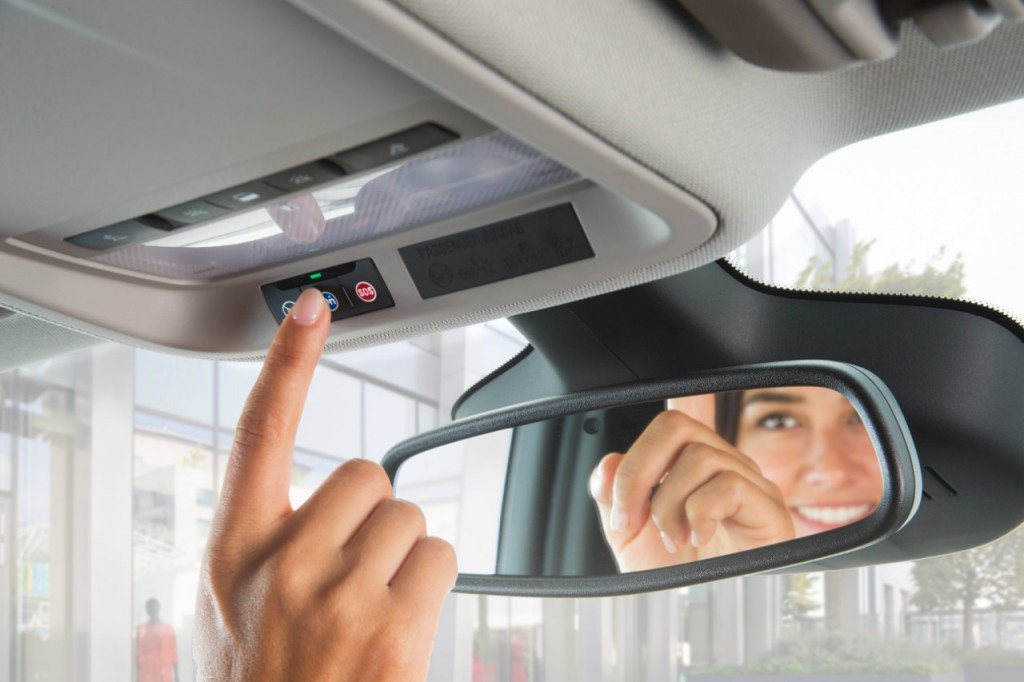 According to Wards Auto, GM first started collecting data from its vehicles back in 1996, when OnStar was first introduced. OnStar relays vehicle telematics back to GM, allowing the automaker to collect real-time data on how and where it’s being driven. This has proven particularly useful for fleet operators, as it gives them a plug-and-play system to help track their drivers’ whereabouts and their driving behavior. The automaker’s data collection efforts also evolved with the introduction of the OnStar 4G LTE on-board Wi-Fi service, which is now available in almost all new GM vehicles.

This strategy has made GM one of the top ten largest data hoarders in the USA. The automaker uses this behavioral data to help it develop new products, as it gives it the ability to see how, where and when its vehicles are being used. Levenson says GM is careful not to encroach on what he calls the “creep” factor, though, and says it does not tie individual’s names or other personal info to the vehicle data. 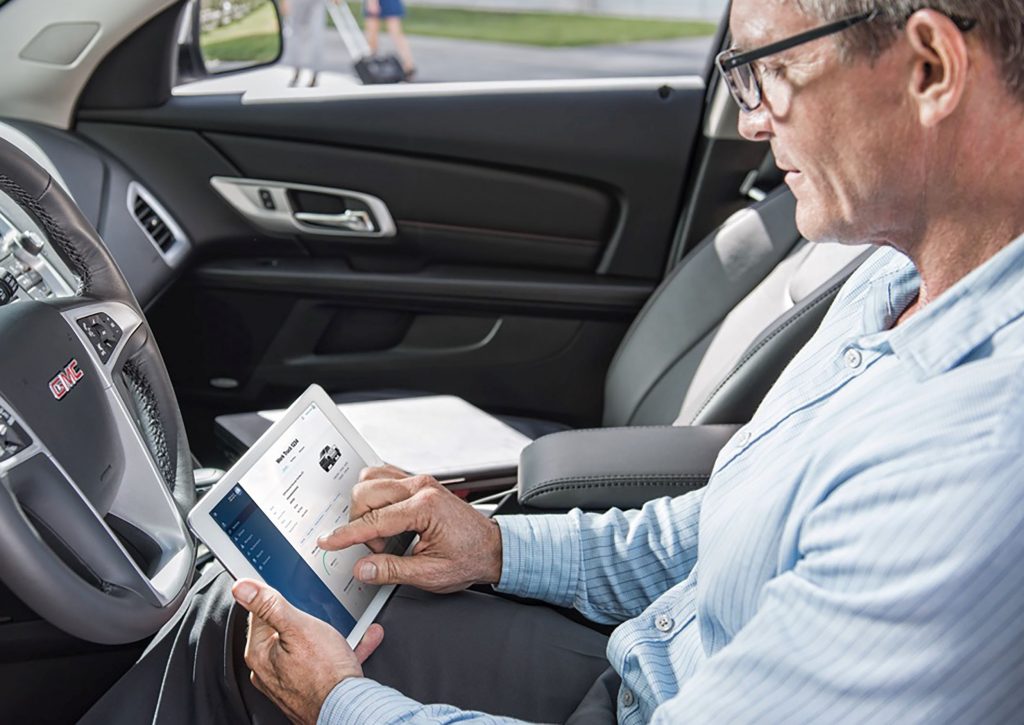 Levenson is aware of how easily such data collection efforts can turn into a PR nightmare, too, recalling a story where Mercedes-Benz used similar connected vehicle data to help repossess vehicles. “That got pushback,” Levenson said, as quoted by Wards Auto.

OnStar data doesn’t just benefit Genral Motors, either. It can also help cities improve their infrastructure by detecting potholes or other deformities in the road. According to Levenson, GM can tell cities or towns where potholes are and “even tell how big and deep they are.” It also helps police departments across America by tracking down and disabling stolen vehicles for them from time to time.

GM says it’s “drowning in data,” at the moment and with electric vehicle usage and charging set to introduce a whole new data set into the mix, Levenson and his team will likely be as busy as ever in the coming years.