There aren’t many classic cars that are more sought after than an all-original, first-generation Chevrolet Camaro Yenko 427. Fully restored examples of these high-powered tuner creations can sell for hundreds of thousands of dollars, so when Camaro enthusiast Doug Perry received word that a local enthusiast had a Camaro Yenko collecting dust in his garage, he knew he had to have it. 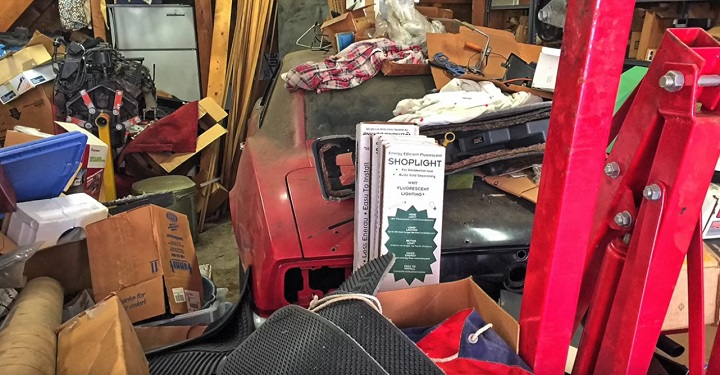 The car in question wasn’t just any 1967 Chevrolet Camaro Yenko, either. This particular car was the last 427-swapped Camaro to leave Yenko Chevrolet in Canonsburg, Pennsylvania in 1967 and had been owned by the same man, John Weaver, since it rolled off the lot all those years ago. As Hot Rod Magazine reports, Perry initially approached Weaver about acquiring the car in 2009, but he didn’t want to sell it. In fact, Weaver didn’t even want to show it to Perry, as he was embarrassed that he had left it in a state of disrepair since the late 1970s. 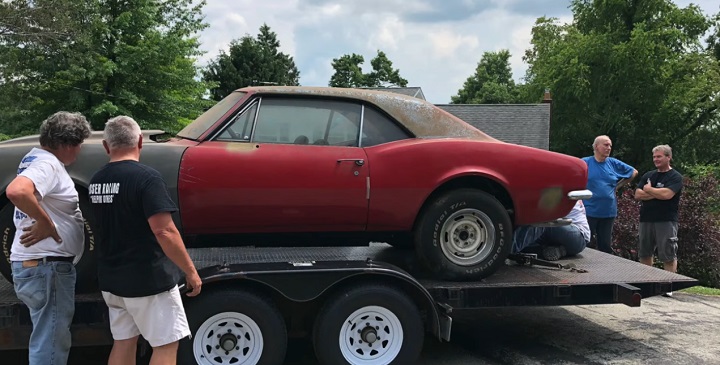 Eventually, in the summer of 2018, Weaver gave in and finally agreed to sell Perry the car. There were two conditions, though. The first was that Weaver wanted the car restored within two years and the second was that he brought it back to him to have one last drive. The first stipulation was no problem, but Perry had to say no to the second. The reason? There was no way that he was only going to let Weaver enjoy just one more drive in his Camaro. There would be several. 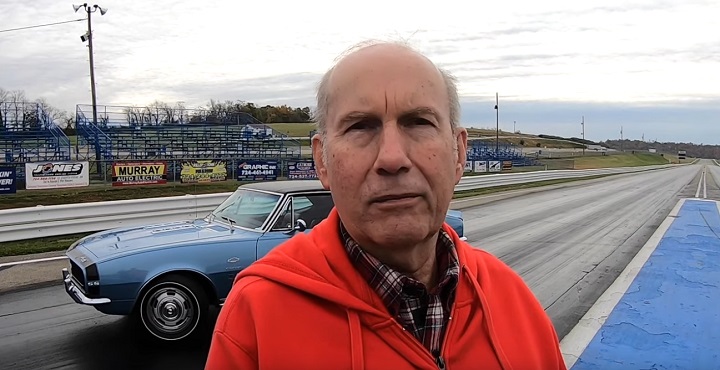 Weaver with the Camaro

“Because you’re going to have a lot more than one ride,” Perry told him, as quoted by Hot Rod. “When you come to Ohio, you get your own set of keys. We nicknamed the car Superman. You are Superman. It will always be your car. I’m just a caretaker.” 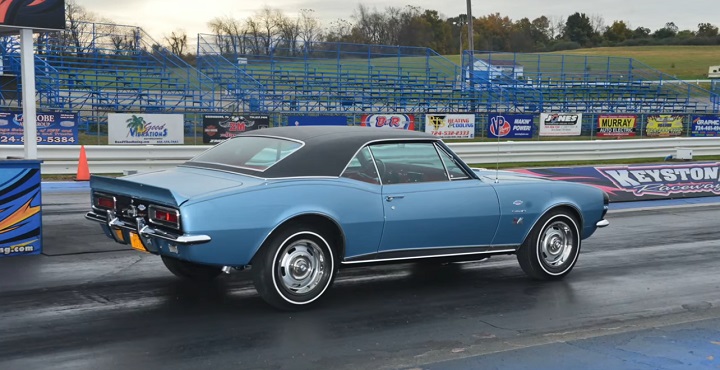 Hear the entire saga behind Perry’s recent acquisition of this 1967 Chevrolet Camaro Yenko in the video embedded below, which comes courtesy of YouTube’s Jerry Heasley.