The Chevrolet Malibu nameplate was introduced for the 1964 model year, and in the decades since, eight generations have come and gone. The latest ninth-generation Malibu was introduced for the 2016 model year, but despite a refresh for the 2019 model year, the Malibu’s future is uncertain, given GM’s focus on AV and EV technology development and a general trend towards crossovers and SUVs among the buying public. Nevertheless, we think there’s plenty of appeal left in the Malibu nameplate, and to prove it, we drew up the following Chevy Malibu Coupe rendering.

Now, we should start by mentioning that General Motors currently has no plans to actually produce a new Chevy Malibu Coupe. Rather, we created this rendering just for fun.

From the off, our Chevy Malibu Coupe rendering should be somewhat familiar, with a recognizable fascia design and styling lines. However, our two-door enhances the factory look with a list of updates, the most obvious of which is a new two-door profile. 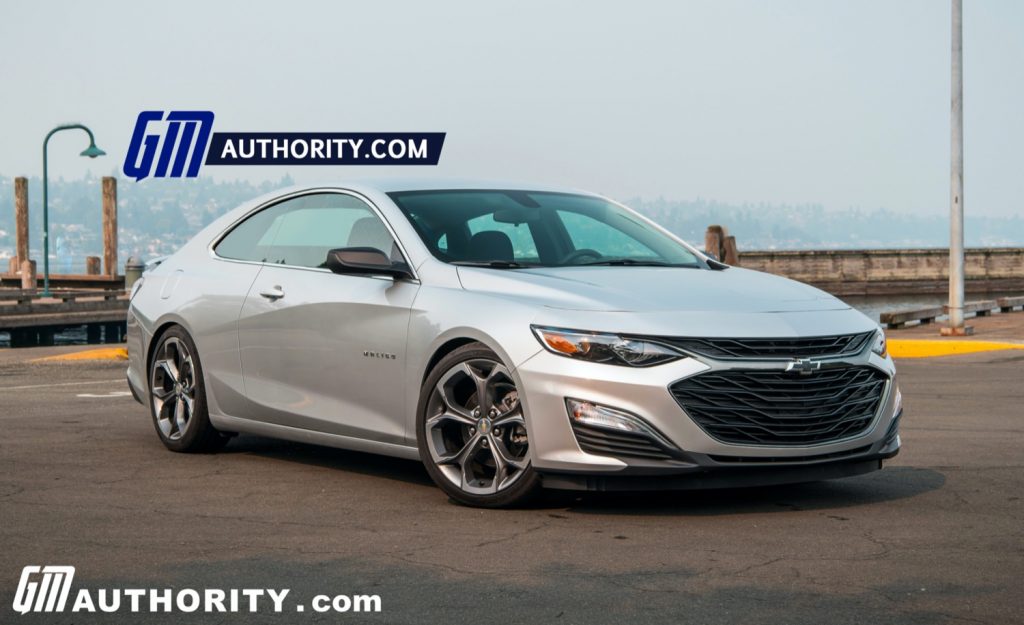 We decided to to go with a pillar-less door design, as it not only offers a sleek, stylish look, but also enhances overall visibility. We also think it looks fantastic with the Malibu’s sloping roofline, adding a sense of luxury similar to something like the Mercedes-Benz E-Class Coupe.

The profile also reveals larger wheels, which fit the wheel wells nicely thanks to a lowered stance, enhancing the Chevy Malibu Coupe’s sporting appeal even further. 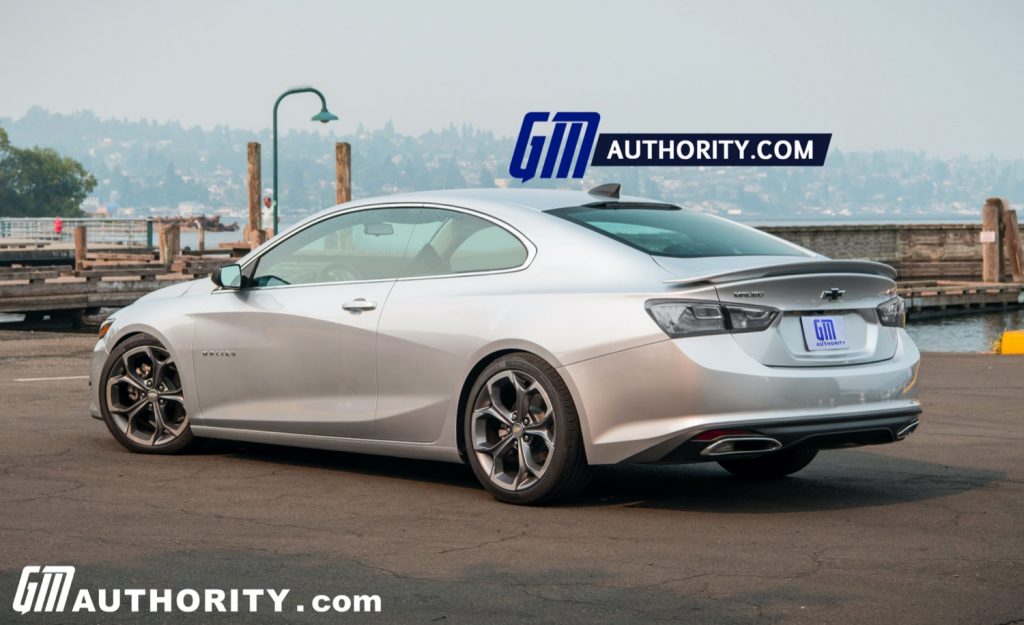 The rear end gives us another view of the clean pillar-less profile, as well as a set of clear tail lamps. The updated tail lamps play nicely with the Chevy Malibu Coupe’s rounded rear end and trunk lid spoiler, while we would also expect a new, more aggressive exhaust system to announce the two-door’s arrival.

Should General Motors consider a new Chevy Malibu Coupe? Let us know what you think by voting in the poll, and make sure to subscribe to GM Authority for more Chevrolet Malibu news, Chevrolet news, and around-the-clock GM news coverage.