Although it is now offered on several different vehicles, including the Chevy Traverse, Chevy Tahoe, and Chevy Suburban, the High Country nameplate is best known as the highest available trim level in the Chevrolet Silverado truck lineup. Regardless, High Country models offer customers a variety of top-shelf features and an upgraded aesthetic to boot. It’s a popular trim, and for good reason, as it traditionally pairs with a good degree of backside coddling. However, we got to thinking – what about applying some of that High Country goodness to something unexpected? What about a Chevy Express High Country?

It’s an interesting idea. These days, vans are usually considered strictly utilitarian vehicles, but as the Chevy Silverado High Country proves, utilitarian vehicles shouldn’t necessarily shy away from packing in the luxury as well. What’s more, custom luxury vans have been popular in the past, and could be again sometime in the future.

That said, we should mention that there is currently no indication that General Motors will actually offer a Chevy Express High Country model. Rather, we drew up this rendering purely for fun, just to see what such a thing might look like.

With that covered, let’s check out the rendering. 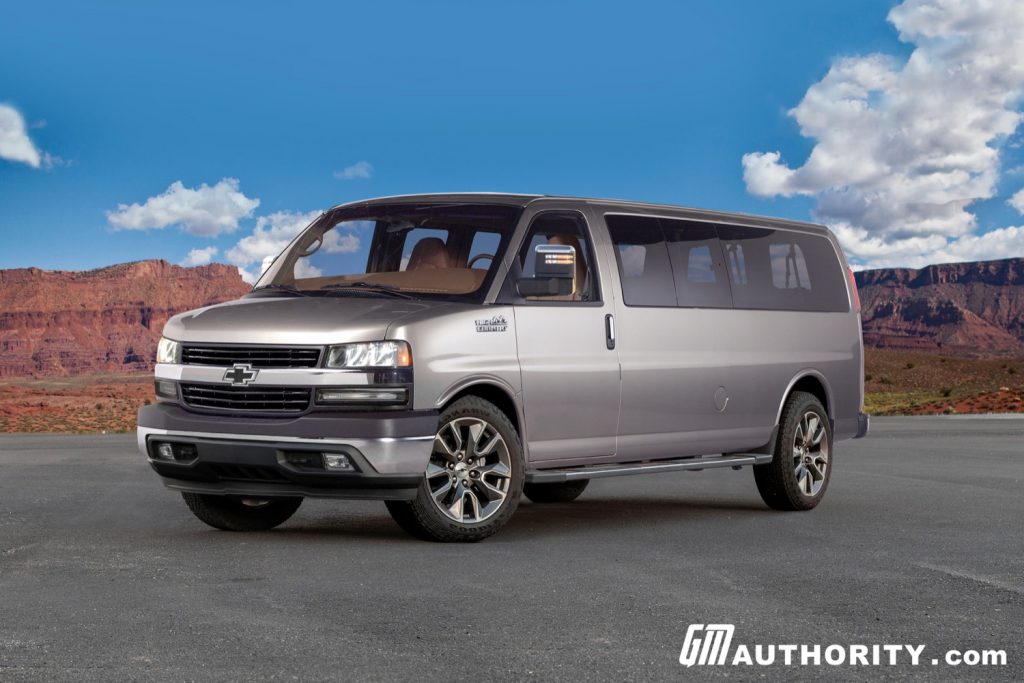 The first thing that should stand out is the revised fascia, which gets a new grille treatment with horizontal slats running end to end. The chrome center divider bar gets a black Bow Tie badge front and center, while the lighting was enhanced with LED elements. The lower fascia was also outfitted with fog lamps and a revised front bumper.

The profile is dominated by plus-sized 20-inch wheels with a split-spoke, geometric design. There’s also a set of towing mirrors plucked from the Chevy Silverado, while a polished High Country badge is placed prominently on the fender. Silver assist sidesteps stretch between the wheels. 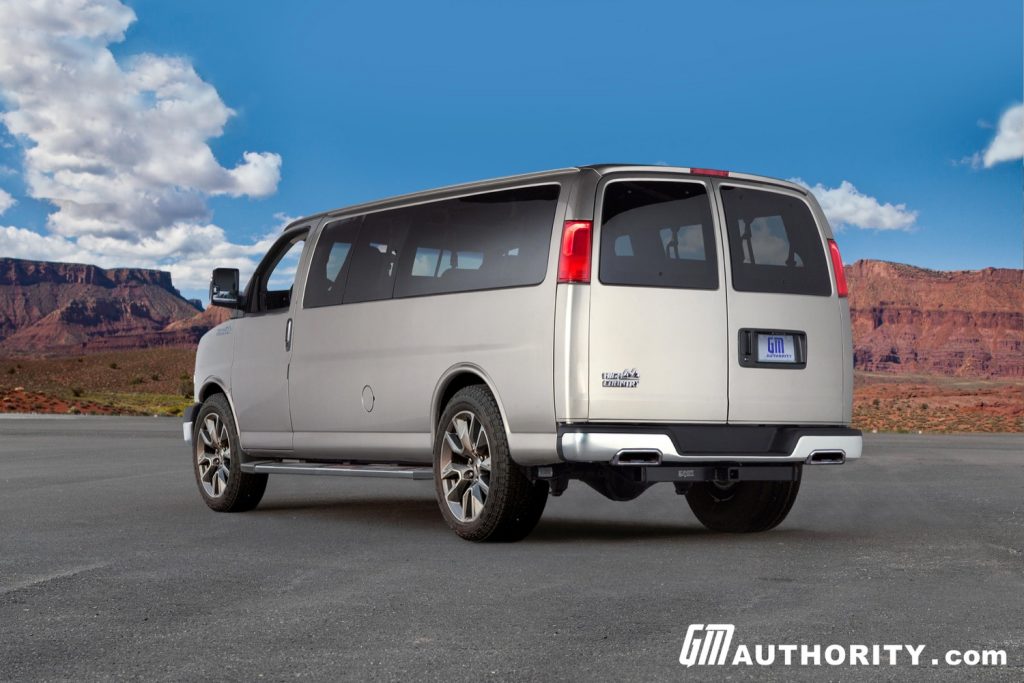 We also saw fit to render up the rear end, which now comes with a dual-exhaust treatment with a double set of squared-off tips in a polished finish. The bumper also gets a nice silver glean to it, while the upper body treatment is body-colored for a cleaner overall appearance.

While we didn’t fully render the interior, we’re imagining loads of soft-touch materials and upholstery, plus luxury features like heated and ventilated seats, the latest tech goodies, and multiple digital screens. 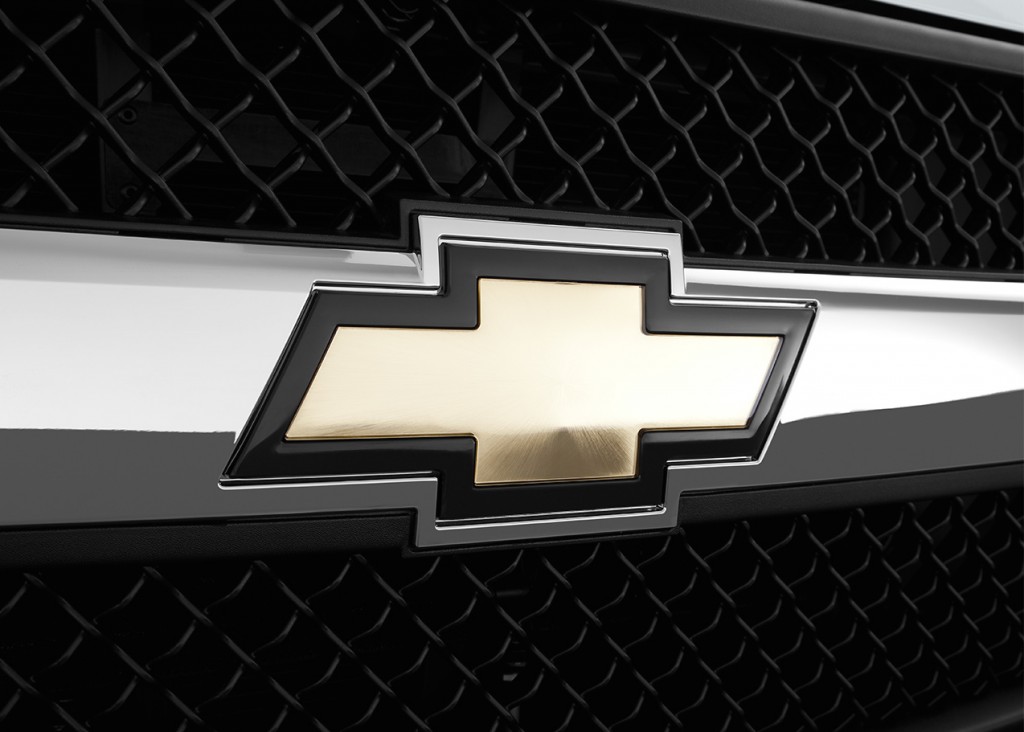 As we covered way back in 2018, the current Chevy Express, as well as its corporate cousin, the GMC Savana, are slated to continue on in their current form until at least the 2023 calendar year. It’s possible GM may even extend production through 2025. However, despite being the oldest vans in the industry, the Chevy Express and GMC Savana still post respectable sales figures.

All told, we’d love to see a luxury-laden Chevy Express High Country model. Do you agree? Let us know your thoughts in the comments, and make sure to subscribe to GM Authority for more Chevrolet Express news, Chevrolet news, and around-the-clock GM news coverage. 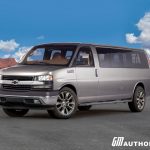 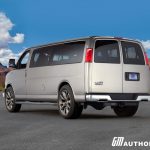