Ed Carpenter Racing is welcoming a new sponsor onto the team for its upcoming attempt at the Indianapolis 500, with the U.S. Space Force set to appear on Ed Carpenter’s No. 20 Chevrolet entry for the Greatest Spectacle in Racing later this month.

The No. 20 car will feature a gloss black base with slick silver ‘U.S. Space Force’ logos and branding laid overtop. Carpenter, a veteran of the NTT Data IndyCar Series and American open-wheel racing in general, will be making his seventeenth Indy 500 start this month as he continues his long-standing quest to win the grueling 500-mile race. 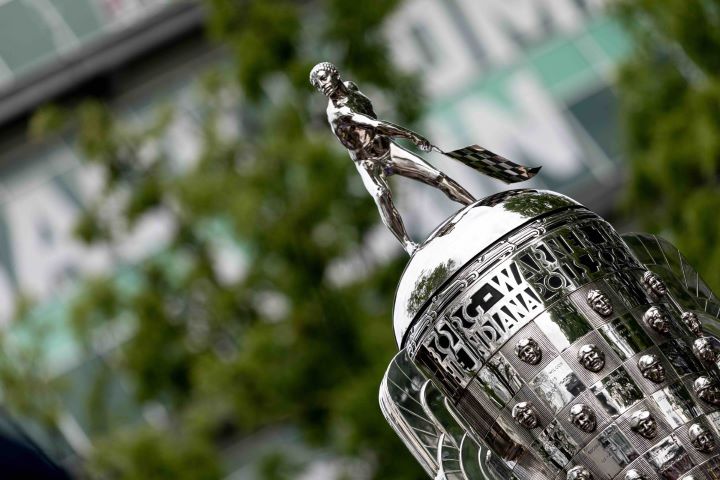 “The U.S. Space Force’s involvement with the Indy 500 is centered around our organizations’ shared principles of STEM, teamwork, speed and competition,” Major Jason Wyche, the Chief of Air Force and Space Force Recruiting National Events Marketing Branch, said in a prepared statement this week. “Additionally, the partnership gives the U.S. Space Force the ability to reach a large number of prospects and influencers through the far-reaching broadcast viewership and media coverage both for and leading up to the race.”

“This is such an exciting day, unveiling this beautiful U.S. Space Force Chevrolet that I will drive in the Indianapolis 500 on August 23,” Carpenter added. “To be able to represent the men and women of the U.S.’s newest military branch is truly an honor. Even though we are not running the 500 on Memorial Day weekend this year, the event has such a strong connection to our Armed Forces and there’s no better way to showcase the brand-new U.S. Space Force.” 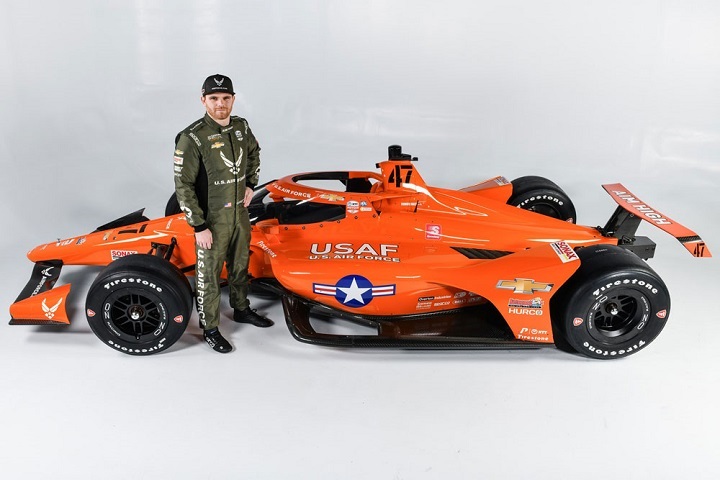 The Indy 500 was previously pushed back from its usual date in May to August 23rd due to the COVID-19 pandemic. The rescheduled August race was also set to welcome a certain number of fans into the gates, but those plans are now off the table, with series owner Roger Penske confirming this week that the bleachers at the storied Indianapolis Motor Speedway will remain empty for oval racing until 2021.