George Poteet and his Speed Demon 715 posted a two-way average of 470.015 mph at the SCTA Bonneville Speed Week 2020, setting a land-speed record for a piston-driven ground vehicle. The 71-year old Poteet also set a top speed of 481.576 mph in the last mile, which is the fastest a piston-powered, wheel-driven ground vehicle has ever gone. 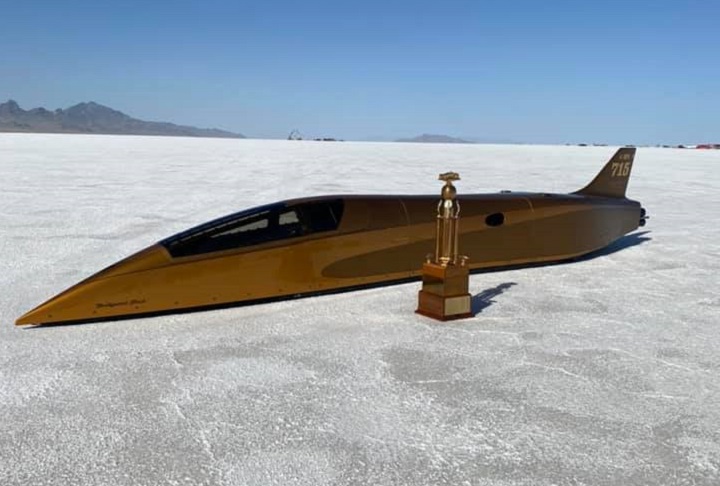 Speed Demon 715 beat the previous record held by Danny Thompson, son of Mickey Thompson, who set a two-way average of 448.757 mph at Bonneville in his AA/FS streamliner back in 2018. Thompson’s car was powered by a pair of naturally aspirated second-generation HEMI V8s running on nitromethane. 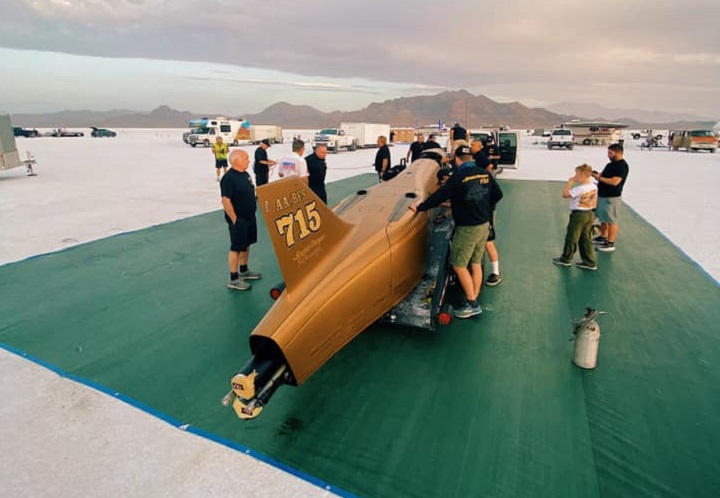 While Thompson set the record with HEMI power, Speed Demon 715 is powered by a methanol-fueled 557 cubic inch Chevrolet Big Block with two 88mm Precision turbochargers. The turbos are capable of making up to 35 psi of boost and help produce a massive 3,156 horsepower and 2,106 pound-feet of torque. The engine was built by Ken Duttweiler, who also serves as Poteet’s crew chief on the Speed Demon 715 program. 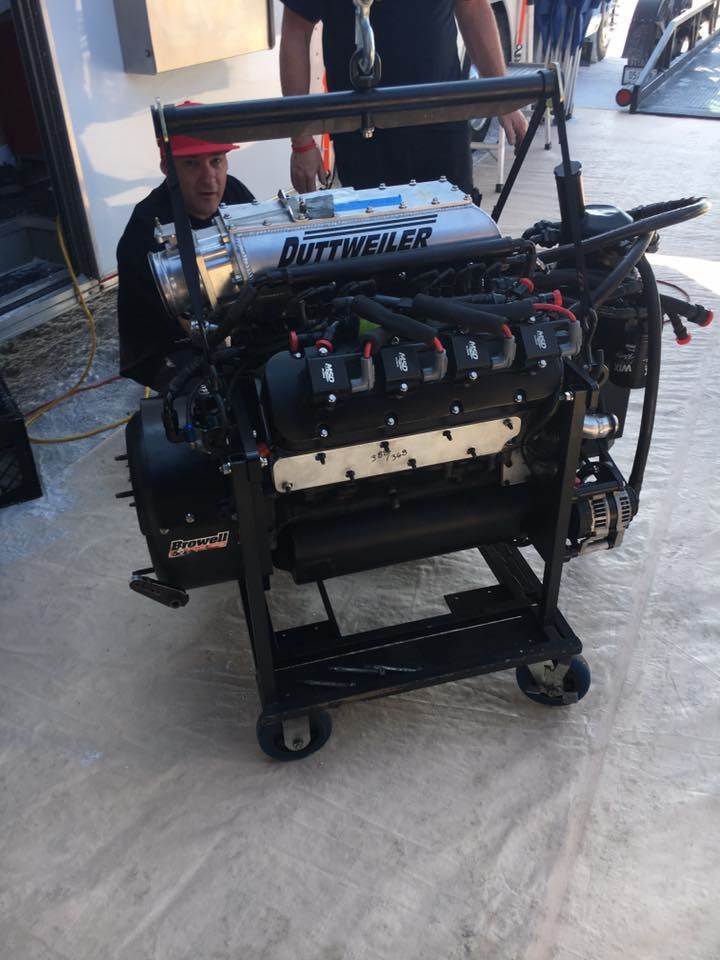 Poteet had set 400+ mph runs on the salt in Speed Demon 715 before, but this year his crew and him managed to get everything set up just right to break the record. He started racing at Bonneville back in 2006 and prior to building Speed Demon raced a GM EcoTec-powered racer called the Eco Fire.

Check out the video embedded below for a quick amateur video of the Speed Demon 715 making its 481 mph pass. It’s crazy to think that a piston-powered vehicle is closing in on the 500 mph mark, but that just goes to show how far Chevrolet V8 power (and a couple of turbochargers) can take you.