Thanks to the efforts of historians and museums, we have an opportunity to see just how far things have come in more than a century of automotive innovation. Such is the case with this video walkaround of the 1914 Chevrolet H4 Baby Grand, one of the first automobiles Chevy produced under General Motors founder W.C. Durant. 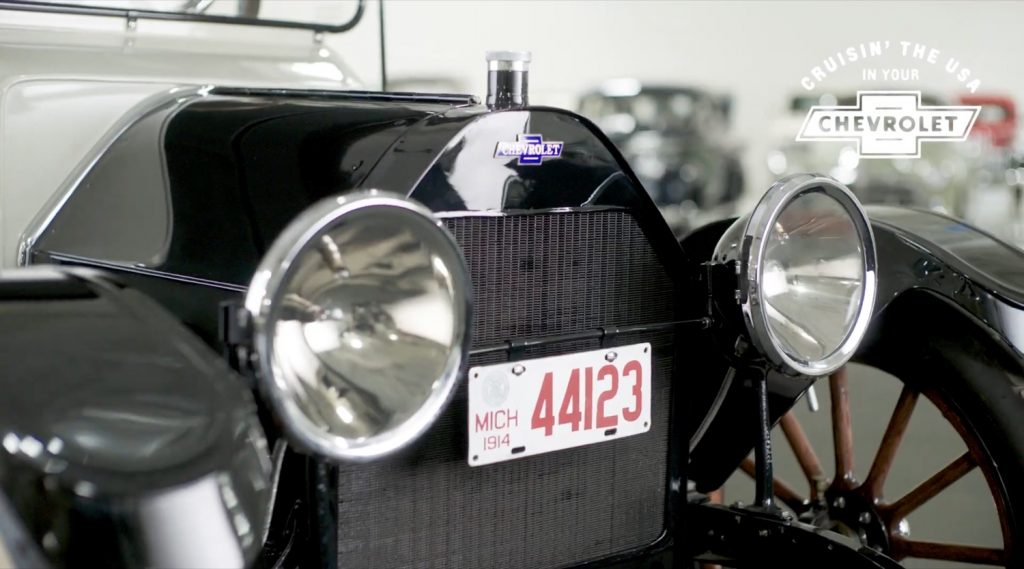 This particular model is a 1914 H4 Baby Grand touring, which still looks pristine, even after an astonishing 106 years. 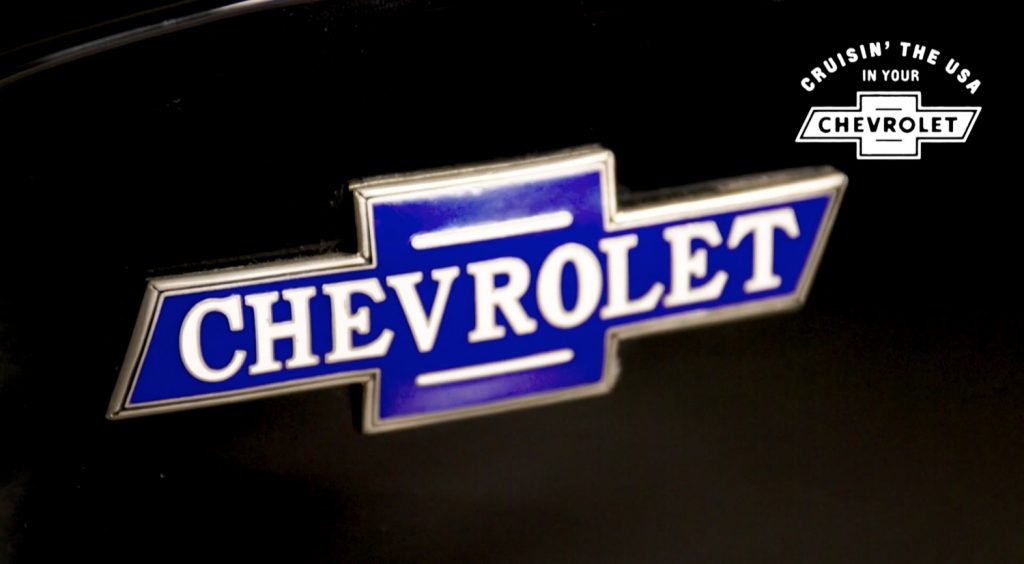 Offered as the entry-level economy car for for the Chevy brand, the vehicle carried a base price of just $875. Adjusted for inflation, that’s about $22,500 in modern money.

Providing the motivation is a cast-iron four-cylinder engine with an overhead valve-in-head design. The engine features a removable nickel-plated engine cover for easy access to the springs and rocker arms. Total output when new was estimated at about 24 horsepower, with output routed to the rear axle through a selective-sliding three-speed cone clutch transmission. 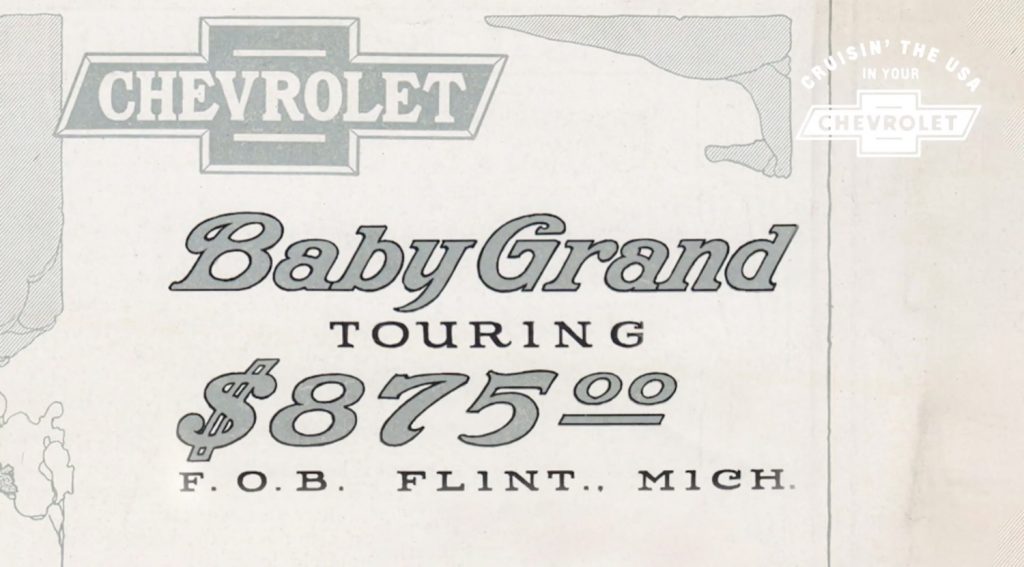 Stand-out standard equipment included curtains, a windshield, a speedometer, a horn, a spare tire, and a tool kit. One of the Baby Grand’s biggest draws was the optional electric starter, something which the Model T wouldn’t offer for another five years. The Chevrolet H4 Baby Grand also offered an optional front bumper. 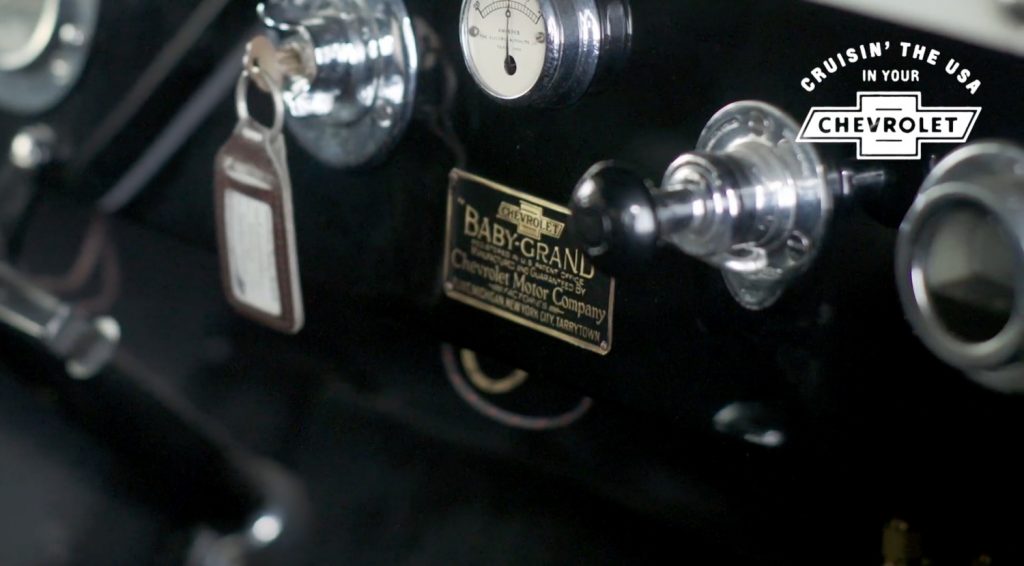 This particular video is just over a minute in length, but provides a look at the exterior and interior, as well as some of the advertisements from the period, including a picture of the Chevrolet H4 Baby Grand climbing the steps at the State Capitol in Des Moines, Iowa.

The video is offered as part of Chevy’s week-long virtual car show.

What stands out to you the most when checking out this antique automobile? Let us know in the comments, and remember to subscribe to GM Authority for more Chevrolet news and around-the-clock GM news coverage. 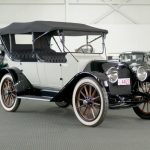 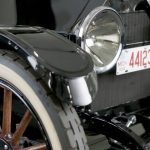 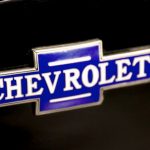 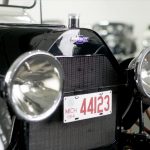 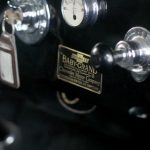 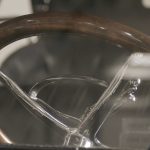 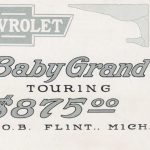 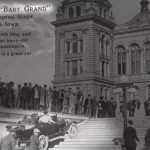