With the Woodward Dream Cruise canceled due to COVID-19, along with other automotive events like the Detroit Auto Show and the SEMA Show, many car enthusiasts are probably feeling as though they’ve missed out on the opportunity to properly indulge in their hobby in 2020. That’s why General Motors decided to host the week-long ‘Cruisin the USA in Your Chevrolet’ online enthusiast event, which celebrates the automaker’s storied past through videos, photos and other engagements on its various social pages. 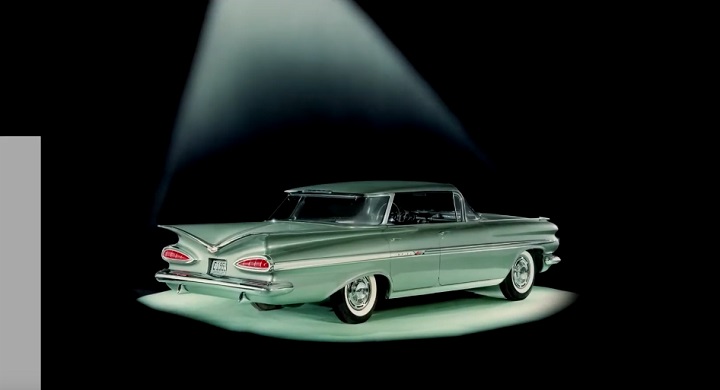 The automaker recently put together a video featuring some of its current designers talking about the history of automotive design and their personal favorite Chevy designs as part of its online-only celebration. Not surprisingly, Chevrolet’s current design team has an affinity for many of the same vehicles GM fans do – including the C2 Corvette, 1957 Bel Air, first-generation Camaro, second-generation Chevelle and the Chevrolet C/K line of trucks. 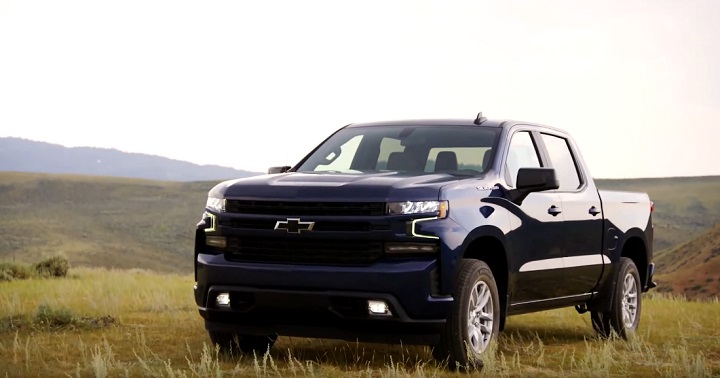 “What’s so iconic and timeless about Chevy design is that there has always been kind of purity to it,” said Chevrolet global design director Rich Scheer.

“Everything’s got a little bit of Corvette to me, in a Chevrolet,” Scheer also added, referencing modern muscle car-inspired designs such as the Chevrolet Blazer crossover and even the Chevrolet Silverado 1500 pickup. 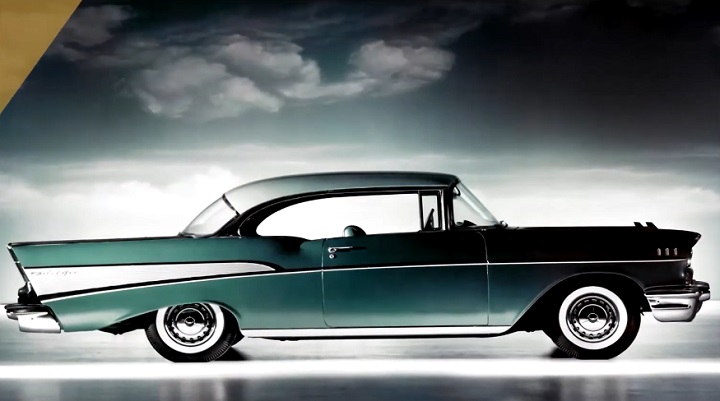 “It’s more of the feeling that you get that’s kind of baked into the design,” added Chevrolet exterior designer Darby Barber. “Chevy’s really got a heart and soul to it.”

As for the future of Chevrolet design, things look promising. Barber says that “everybody’s excited about what (Chevrolet is) doing” at the moment with regard to design and says there is “so much inspiration,” within the brand’s design department. It’s good to hear the Chevy design department is feeling energized, as the automaker has plenty of highly anticipated products in its pipeline including the C8 Corvette Z06 and other Corvette variants as well as the new Chevrolet Bolt EUV, among more.

Hear what else Chevy’s design team has to say about the brand’s styling efforts in the video embedded below.