Chevy Corvette sales decreased in the United States and Canada, increased in Mexico during the second quarter of 2020.

In the first six months of the year, Corvette sales decreased about 35 percent to 6,279 units.

In the first six months of the year, Corvette sales decreased about 28 percent to 669 units.

In the first six months of the year, Corvette sales increased about 142 percent to 58 units.

In the first six months of the year, Corvette sales were flat at 0 units. 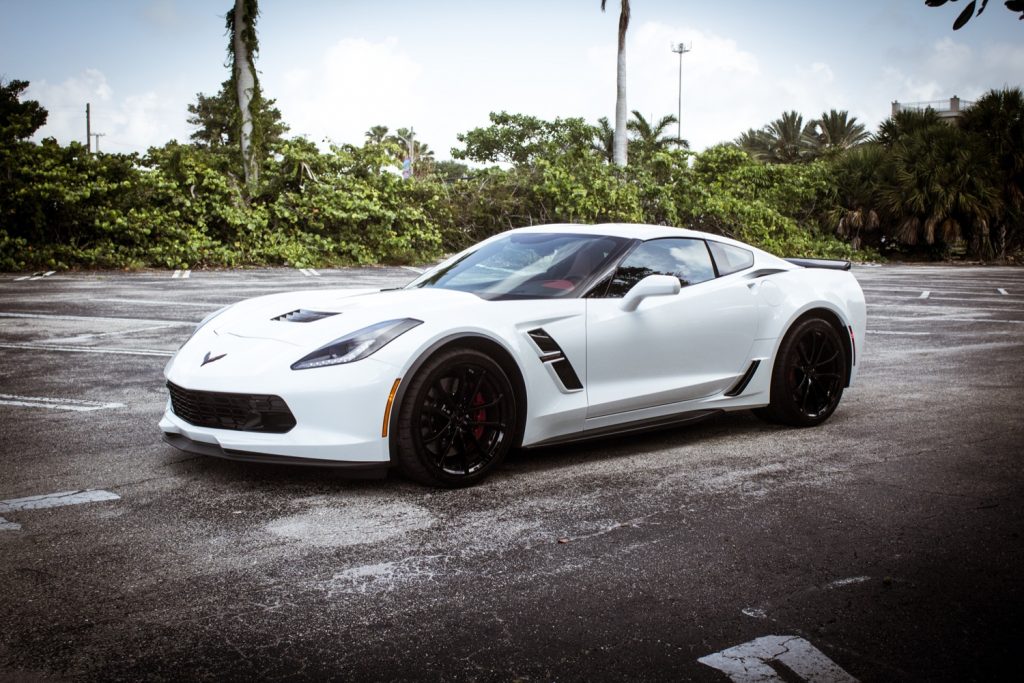 The Corvette accounted for 34 percent of the segment’s sales volume in Q2 2020, though we should note – as we usually do – that many other contenders in this segment cost significantly more than the Corvette; as a result, these higher-priced rivals typically see lower sales volumes.

While the Corvette was able to hang onto the first place position in its segment, the Porsche 911 was not far behind, selling only 214 units less than the Corvette. It is also worth noting the 911 was the only model in the segment to post an increase in sales during the quarter.

The premium sports car segment contracted an average of 41 percent to 7,181 units in Q2 2020. As such, Corvette sales decreased more than the segment average. 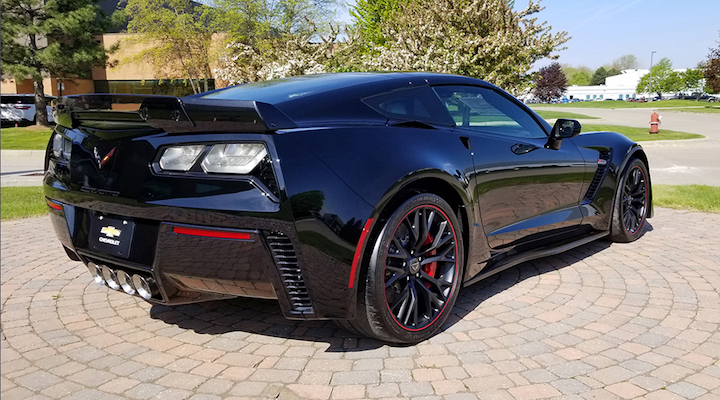 The decrease in Chevy Corvette sales during the second quarter of 2020 was to be expected, for several reasons. First, the last-generation model – the Corvette C7 – has been out of production since November 2019, while all-new 2020 Corvette C8 wasn’t available long enough to generate any substantial sales volume as a result of the coronavirus outbreak. Specifically, the the Corvette C8 began arriving at dealers in limited quantities in March. However, the COVID-19 pandemic caused production to be idled about a week after, with less than 3,000 units of the C8 produced. C8 production started back up in mid-May, and very few units actually ended up making it to dealerships by the time the second quarter came to a close.

Given very limited availability and the coronavirus-related stumbles, it’s impressive that the Corvette managed to maintain its position as the best-selling model in its segment during the quarter.

Moving forward, we expect Corvette sales to begin picking back up in the short-term, so long as production continues uninterrupted at the GM Bowling Green plant, which assembles the Corvette, as well as at the GM Tonawanda Engine plant, which assembles the C8’s 6.2L V8 LT2 engine. In the medium-term, we expect Chevy Corvette sales to skyrocket as a result of strong demand, and very high levels of interest in the new mid-engine Corvette.

It’s also worth noting that the C8 Convertible recently went into production in August. Additionally, General Motors will not fulfill all of 2020 Corvette orders as a result of the downtime caused by the COVID-19 pandemic. The automaker will offer affected customers a 2021 model year car, though it’s worth noting that some 2021 Corvette features and package will see a price increase.