Don’t get it twisted – turbos and superchargers are great, but there’s something to be said about packing in raw cubic inches under the hood. That’s the approach Tony DeLuca took with this 1970 Chevrolet Chevelle, which is now running a ridiculous 632 V8 with 850 ponies on tap. 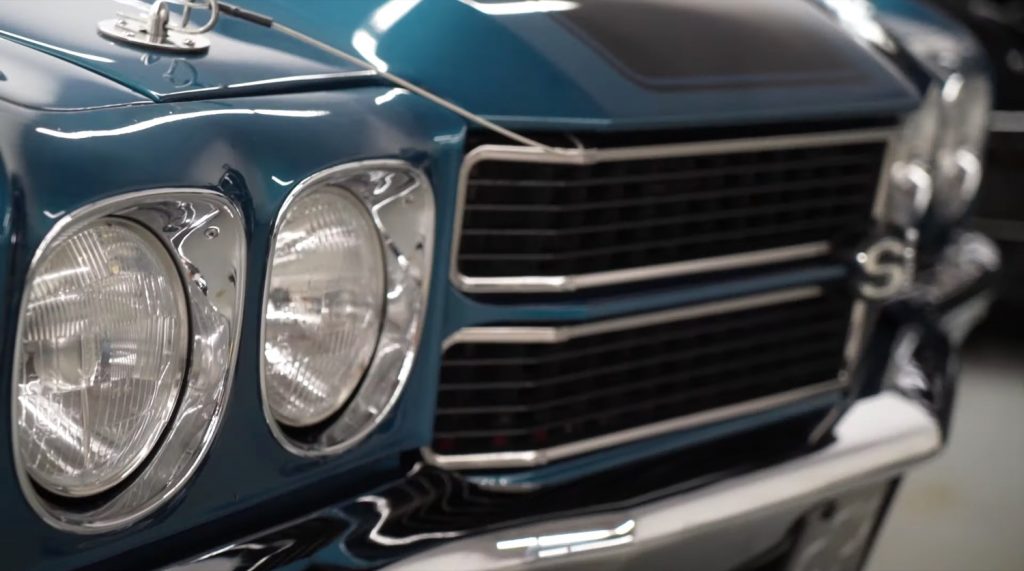 Originally bought in factory stock form, DeLuca upgraded this Chevrolet Chevelle to be an absolutely killer street machine. However, despite the power, the coupe doesn’t look totally chopped up and modified. Outside, we see Fathom Blue paint paired with two black racing stripes, while five-spoke Torque Thrust wheels give it that old-school appeal in the corners. 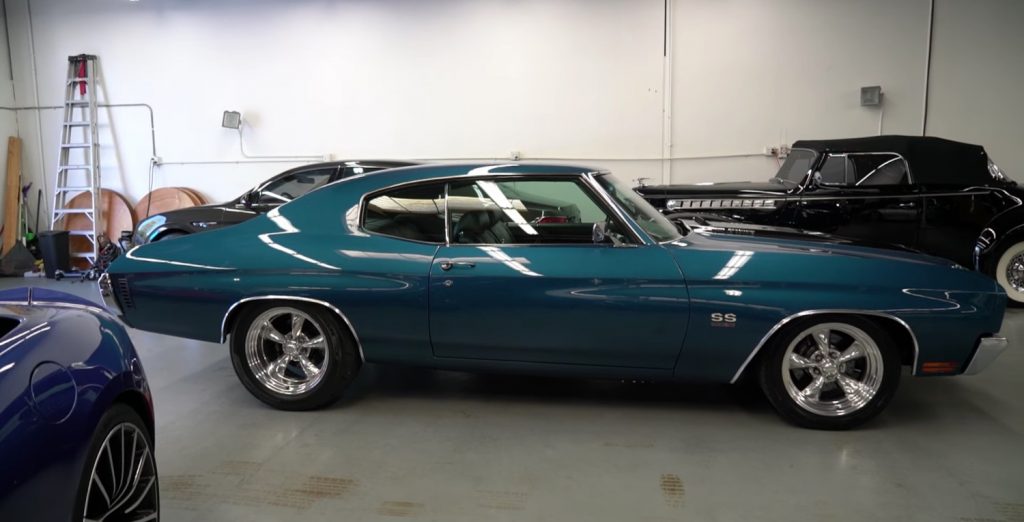 The interior is also simple, sporting only new gauges to complement the rest of the stock cabin appointment. Black upholstery and metal surrounds abound. 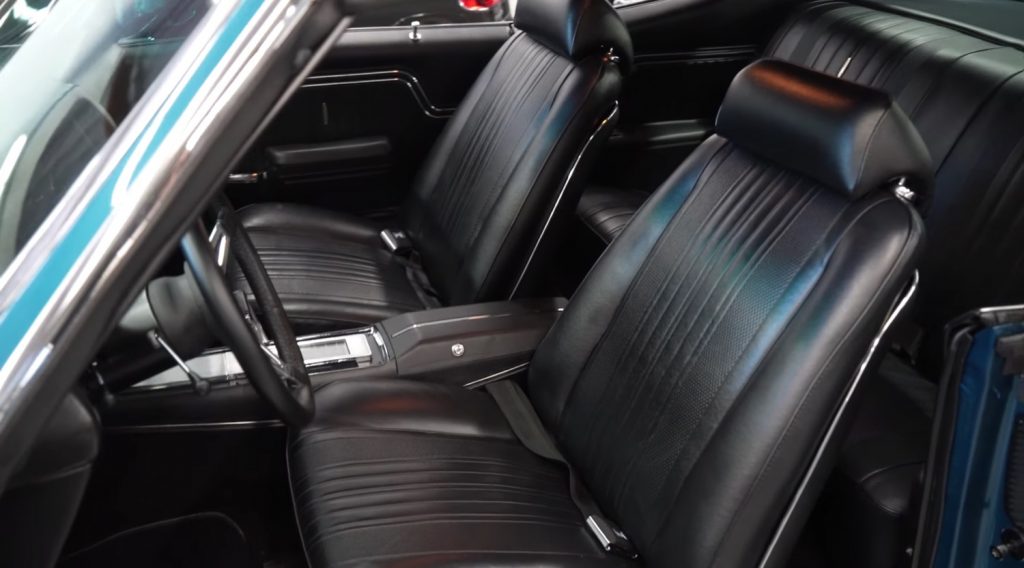 However, as soon as we take a peek under the hood, it becomes obvious this Chevrolet Chevelle is quite a bit more than what it was when it first left the factory. Front and center is a 632-cubic-inch V8 engine for motivation. For those of you more comfortable with metric, that’s over 10 liters of V8 muscle, good enough for 850 horsepower.

The 632 looks great under the hood as well, with simple, unembellished execution, tucked wires and hoses, and no crazy colors or bling. 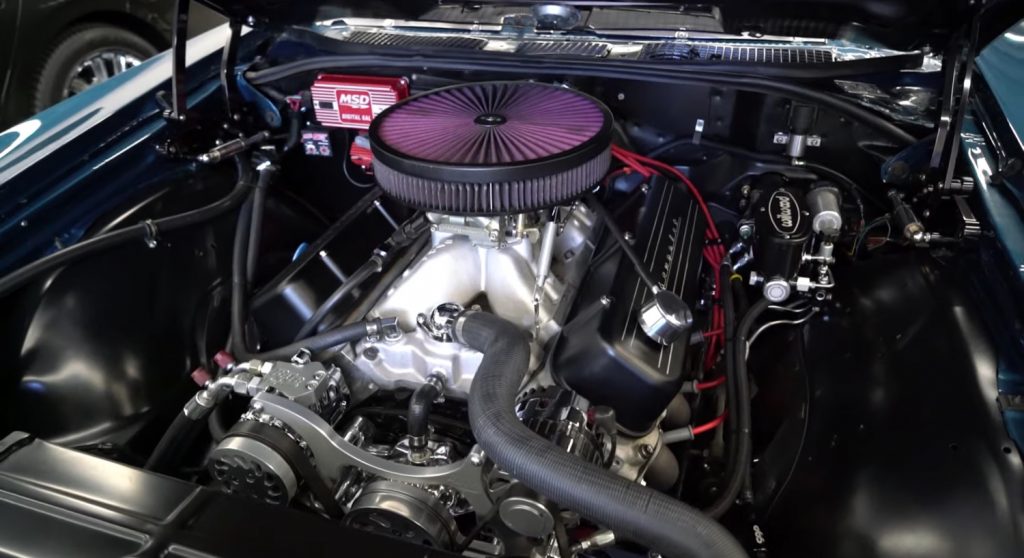 Indeed, this Chevrolet Chevelle has plenty of giddy up, and it’s got the sound to match thanks to a custom exhaust system from Muffler Man in Placentia, California, including custom headers and custom mufflers. 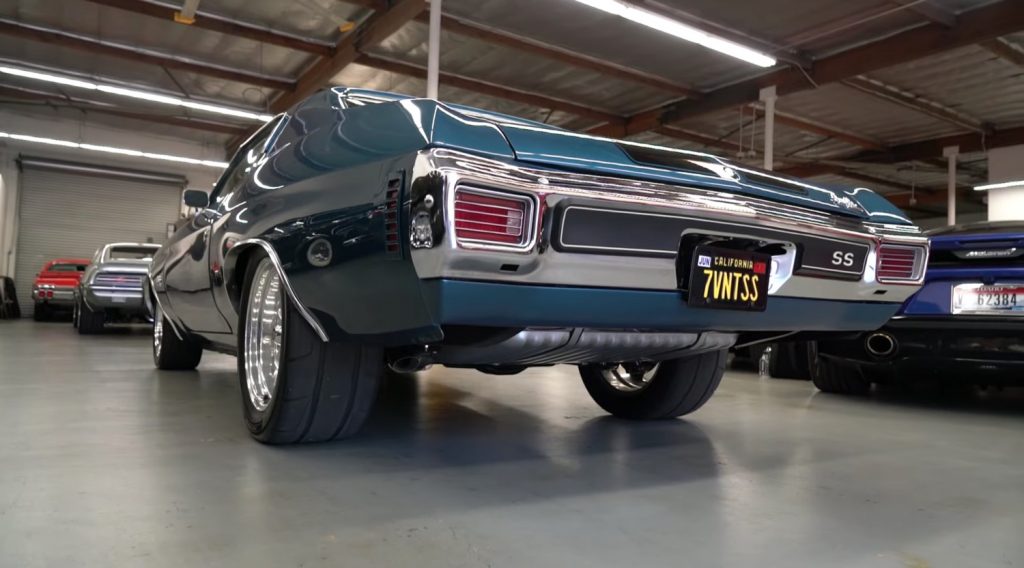 Capturing all that go is a Currie nine-inch rear end, while the suspension upgrades are relatively minimal with a selection of QA1 components at all four corners. Drilled and slotted Wilwood disc brakes throw the anchor. 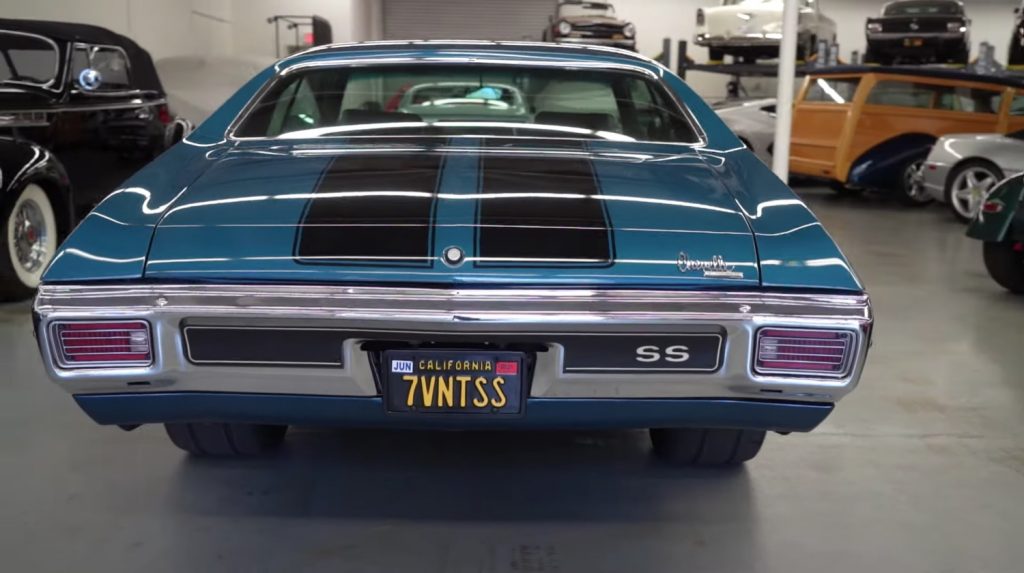 DeLuca originally fit 35 series tires in the rear, but couldn’t find the traction he wanted. As such, this Chevrolet Chevelle is now fitted with 45-series tires with the pressure turned down to somewhere between 18 and 20 psi.

This Chevrolet Chevelle is simple – big engine, big power, big sound. It’s a nice combo, and looks like a lot of fun too. Hit play to see for yourself. 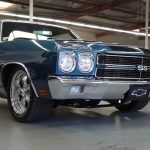 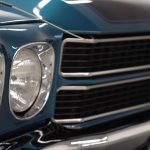 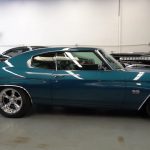 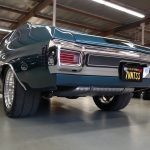 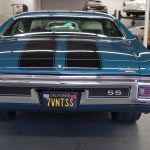 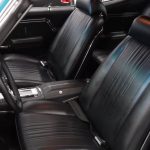 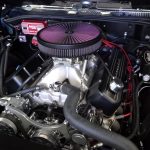