During the first seven months of the 2020 calendar year, Chevrolet Brazil sales decreased 38 percent to 162,494 units.

Chevrolet Brazil sales declined dramatically in July, with a notable double-digit drop marking the brand’s fourth consecutive decrease in sales volume. Even so, the 28,046 units sold in July are a significant improvement over Chevrolet sales volume during the past few months. In fact, the July performance represented the highest figure since the COVID-19 pandemic began to impact the Brazilian market.

July is also the second consecutive month that Chevrolet lost its title of being Brazil’s best-selling automobile brand to Volkswagen, which is executing an aggressive strategy to increase local vehicle production in order to meet demand for its new high-volume utility vehicles. The German brand reported 31,481 new vehicle deliveries in July, outselling the Bow Tie brand by 3,435 units. Even so, Chevy remains Brazil’s best-selling auto brand in the first seven months of the year. 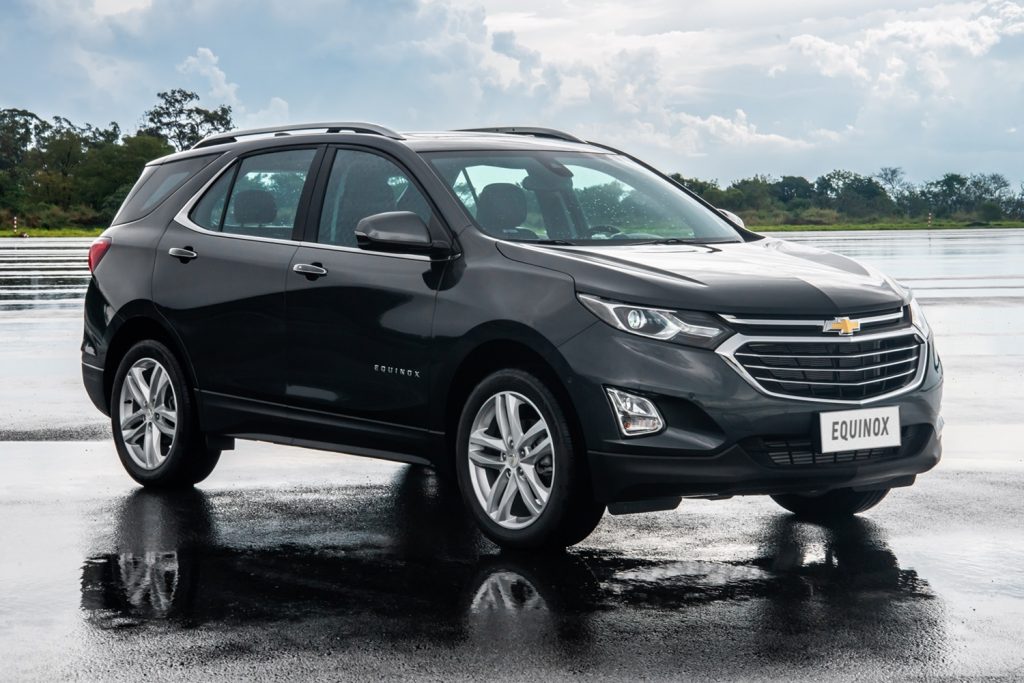 Despite the negative performance of Chevrolet Brazil sales during July, five of the Bow Tie brand’s models managed to increase their sales volume. These include the Bolt EV, Camaro, Equinox, Tracker and TrailBlazer (SUV). The solid performance of the utility line is particularly noteworthy, with impressive volume increases year-over-year. The all-new 2021 Tracker recorded almost five times as many sales as its predecessor in July 2019. In fact, the subcompact crossover surpassed its previous sales record of 4,075 units set in June by selling 6,070 vehicles in July.