Chevy Bolt EV sales decreased in the United States, Canada, South Korea and Mexico during the second quarter of 2020. The Bolt EV also tallied 34 deliveries in Brazil during Q2 2020 compared to just 1 unit delivered in Q1 2020.

In the first six months of the year, Bolt EV sales increased about 1 percent to 8,371 units.

In the first six months of the year, Bolt EV sales decreased about 3 percent to 1,669 units.

In the first six months of the year, Bolt EV sales decreased about 23 percent to 1,285 units.

In the first six months of the year, Bolt EV sales decreased about 6 percent to 15 units.

In the first six months of the year, Bolt EV sales increased about 8,100 percent to 82 units.

The results keep the Bolt EV in second place in the mainstream dedicated electric and electrified vehicle segment, behind the segment-leading Toyota Prius, which commanded 59 percent of the segment share despite a 48 percent decrease in sales volume. The Bolt EV outsold the rest of the segment, including the Hyundai Ioniq in third place, the Nissan Leaf – the Bolt EV’s most direct rival, which saw sales decrease 68 percent, and the Honda Clarity. The rest of the competition was behind by quite a notable margin, including the Volkswagen E-Golf, Toyota Mirai and the discontinued Chevy Volt (see Chevy Volt sales).

We should note that Toyota Prius and Hyundai Ioniq sales figures do not exclusively represent battery-electric vehicles, since those models also include Hybrid and Plug-In Hybrid variants. The case is similar for the Honda Clarity, which is available in Plug-In Hybrid, Electric and Fuel Cell variants. 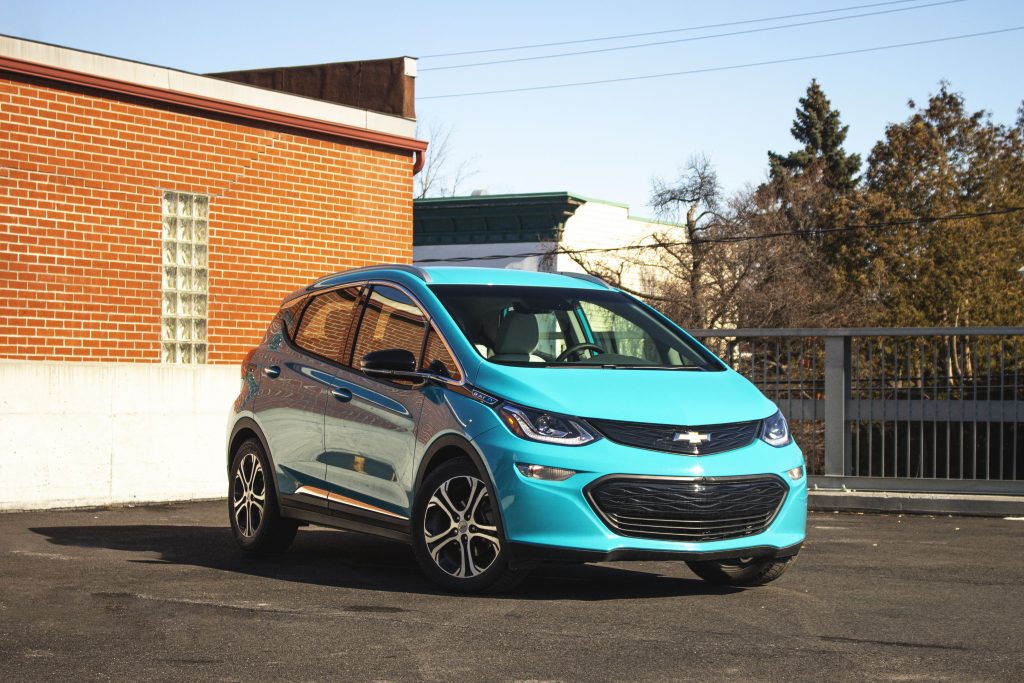 Chevy Bolt EV sales volume has always been an area of concern, especially given GM’s strategy to boldly dive headfirst into the electric vehicle space by planning to roll out 20 electric vehicles by the year 2023. The vehicle’s sales performance during Q2 2020 was not ideal, but it’s possible for sales to rebound after the effects of COVID-19 start to subside. However, the Bolt’s EV’s sales volume is still very low, about 6,500 units less than the 9,000 units seen by the Toyota Prius delivered this quarter. 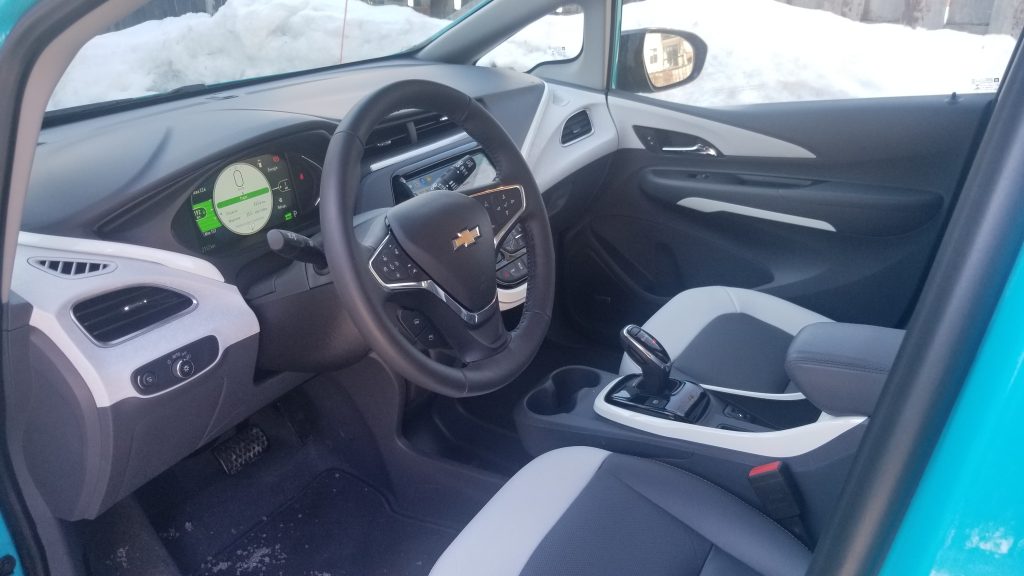 Over the next year, the Bolt EV will be joined by a larger brother called the Bolt EUV at dealer showrooms. The duo will share the same platform and battery tech, but the Bolt EUV will be larger and more spacious.