Following its launch in South America’s largest country earlier this year, the Chevrolet Bolt EV has quickly become the best-selling electric car in Brazil. General Motors announced that the Bolt EV led its category in sales in the Brazilian market during the first half of 2020, while debuting as the company’s first fully electric model offered in the country.

Despite the fact that the COVID-19 pandemic affected the car’s import from the United States, which is carried out in batches, the 2020 Chevrolet Bolt EV was the most prominent among Brazil’s fully electric vehicles in the first half of the year. The little zero-emission crossover began to reach a limited number of cities and dealers in late February, and by June, 82 consumers had already received their car. 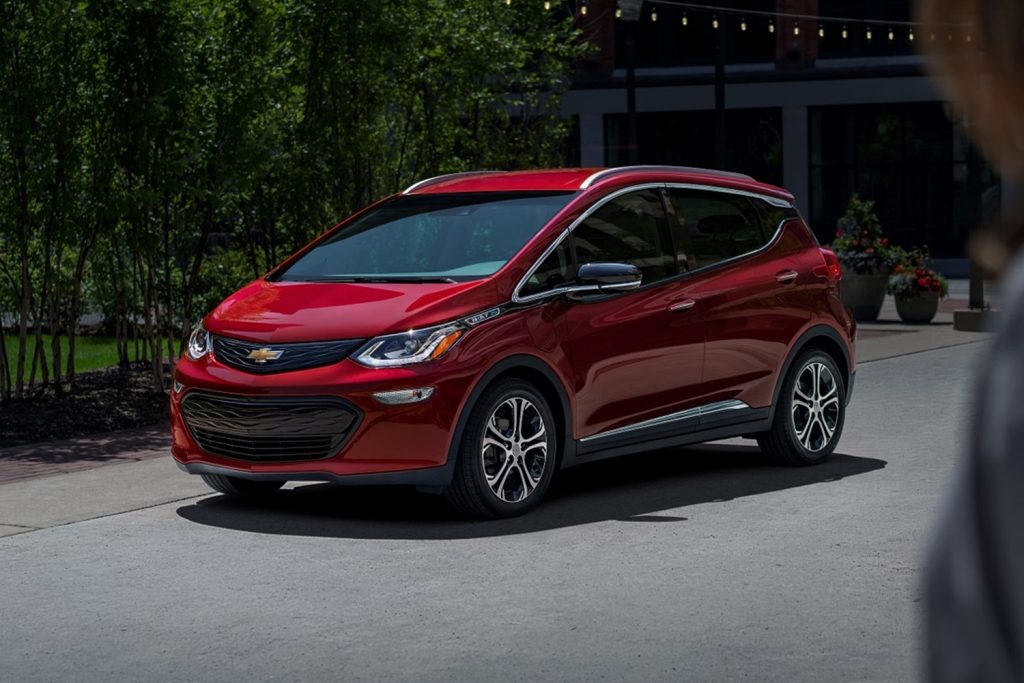 This figure may not be all that impressive, but it represents a good result considering the limitations imposed by the virus, that the segment of electric vehicles in Brazil is still very small, the model is offered in Premier trim only, and it reached only 29 of more than 500 Chevrolet dealerships in the country. In any case, the Bolt EV is playing a leading role in the advancement of electric cars in the Brazilian market.

“The Chevrolet Bolt EV is an attractive, well-equipped and fun-to-drive crossover, and moreover, zero emission,” said Chief Marketing Officer of GM South America, Hermann Mahnke, in an official press release. “From a conceptual point of view, it is the most evolved automobile that we have on the market so far,” he added. 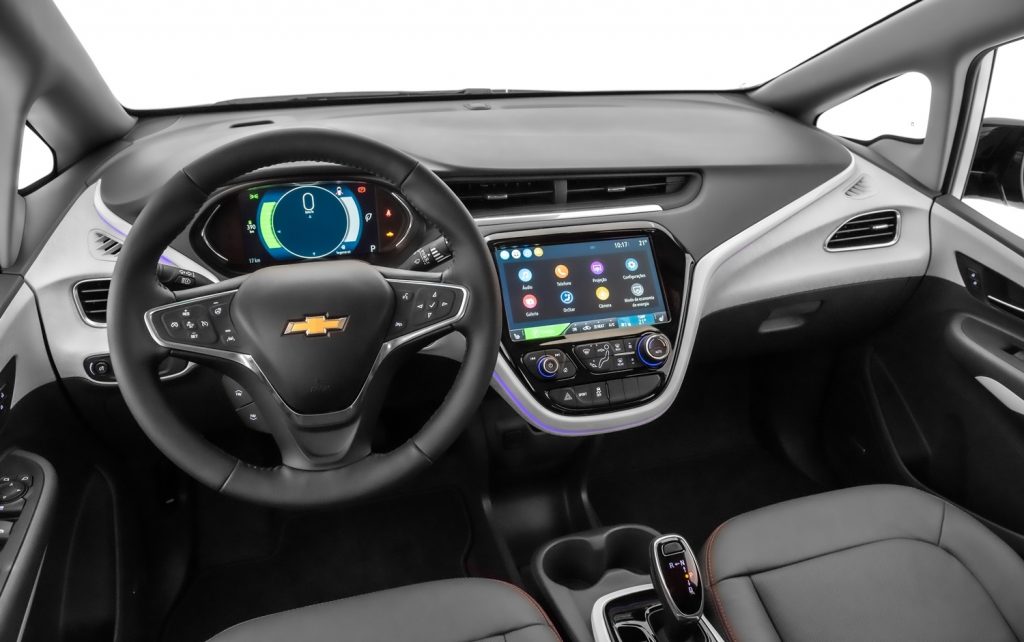 The Chevrolet Bolt EV has captured the admiration of consumers in the Brazilian market thanks to its smart design, fun driving factor and the longest driving range in its segment, with up to 259 miles on a single charge. In addition, authorized Bolt EV dealers in Brazil offer fast charging that is four times quicker than recharging on a conventional 240V outlet.

As previously mentioned, for now, the Chevrolet Bolt EV is offered in Brazil exclusively in the range-topping Premier trim level, and can be painted in one of five exterior colors: Summit White, Switchblade Silver, Glory Red, Graphite Gray and Gold Black. In addition, it comes with a three-year warranty, while the 66-kWh lithium-ion battery pack is covered for eight-years. 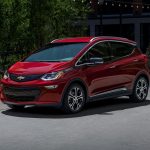 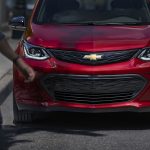 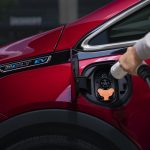 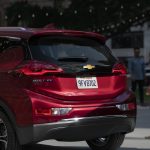 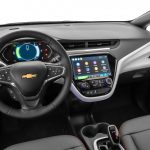 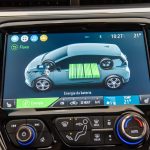 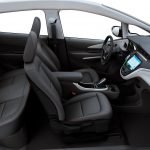 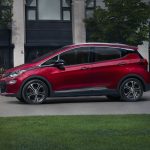