General Motors produced the Pontiac Firebird between 1967 and 2002, creating a cultural sensation with appearances in movies and television shows like Smokey and the Bandit and Knight Rider. With its muscle bound styling lines and dramatic decals, there’s no mistaking the Pontiac Firebird. Now, one automotive artist has taken it upon himself to render up this eye-catching rendering, which breaks from tradition by reimagining the Firebird as a modernized wagon. 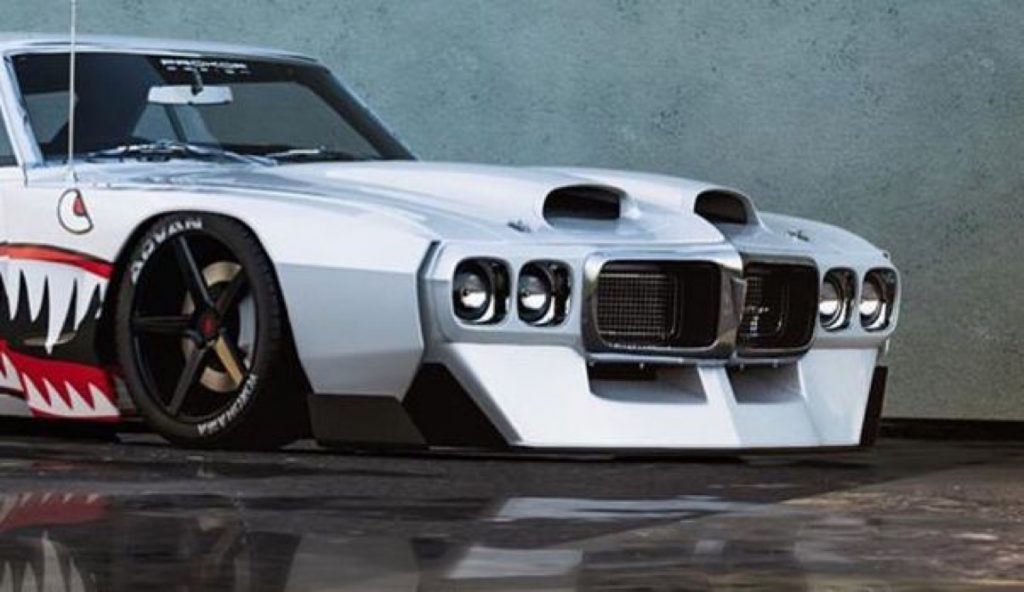 This particular rendering comes to us from Rostislav Prokop (@rostislav_prokop), and judging from the fascia treatment, Prokop was inspired by the second-generation Pontiac Firebird. However, while the fascia is somewhat reminiscent of the production model, the rest of rendering takes that styling to an all-new level.

Slammed to the ground and riding on massive five-spoke wheels, this new Firebird wagon looks extremely aggressive, with the stance punctuated by additional ground effects, also finished in black. The grille up front looks like it’ll simply inhale the atmosphere, while up on the hood, we find a pair of scoops that exaggerate the factory styling even further. Quad headlamps shine the way forward, while a prominent chin spoiler extends all the way down to the pavement. 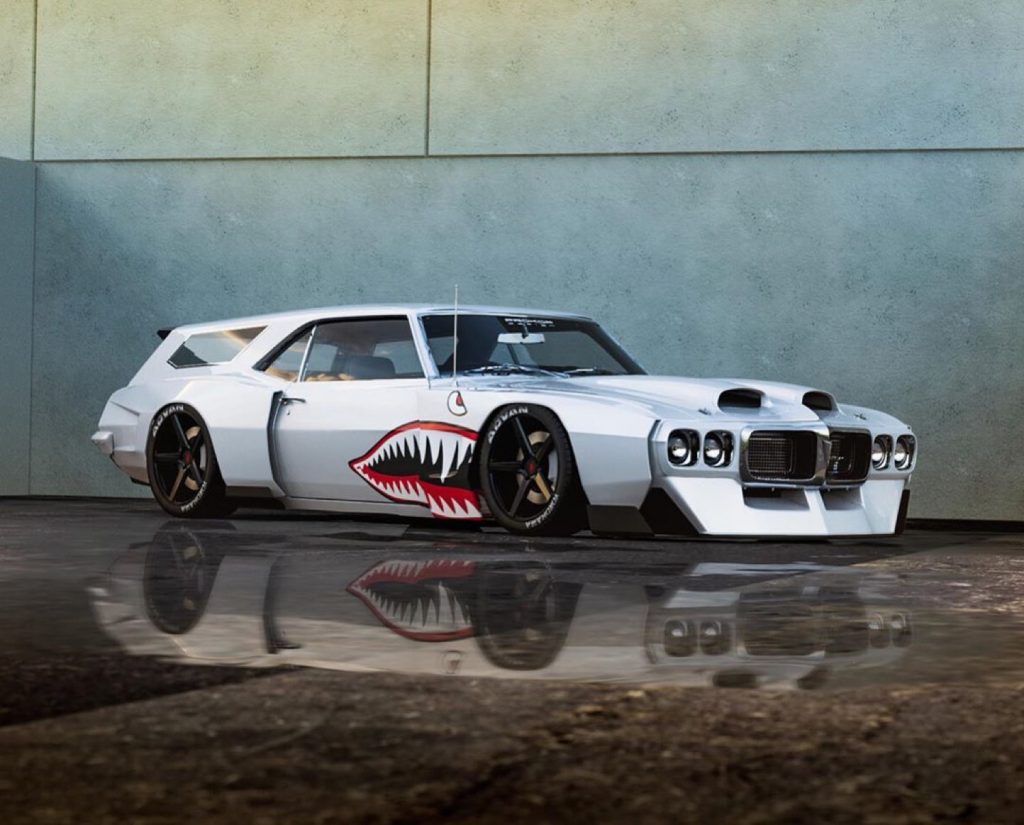 Extra width is added to the fenders with boxy flares, hugging the side styling lines with a series of flat creases. And of course, we can’t forget to mention the shark-like graphics added just behind the front wheels, which appear to take after the P-51 Mustang fighter plane. 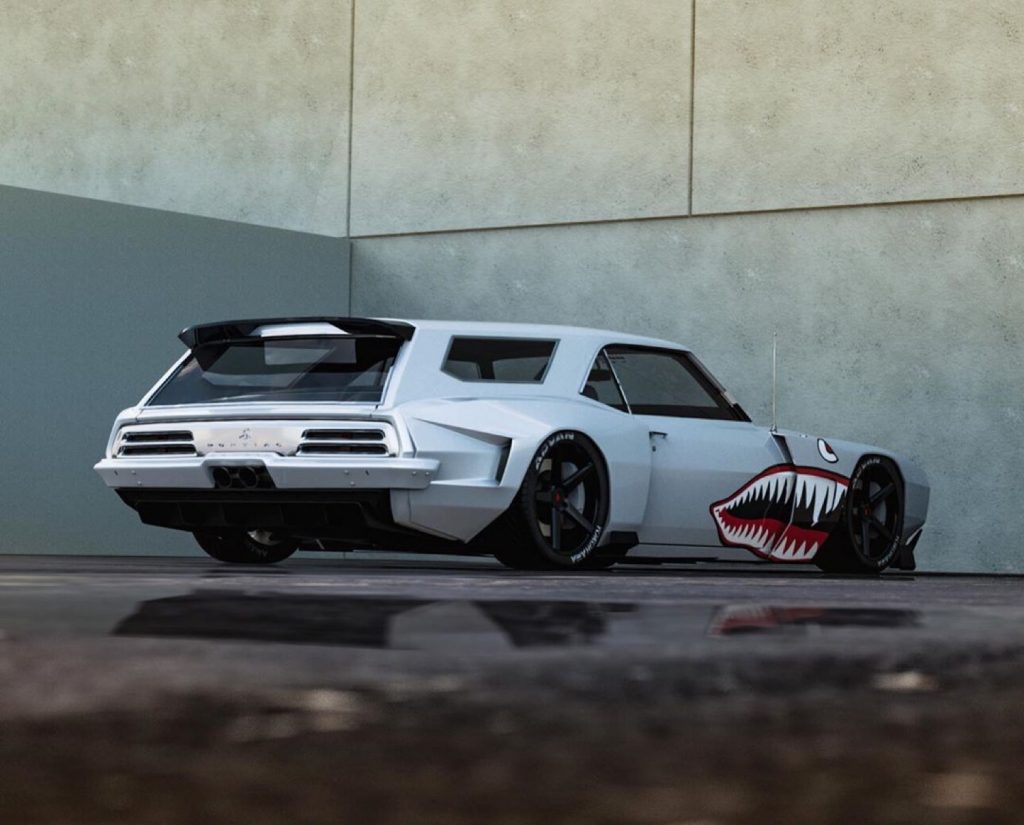 Moving around the rear, we find this Pontiac Firebird rocking a large roof spoiler, finished in black. The rear fascia gets quad tail lamps arranged in a Firebird-esque horizontal layout, while dual exhaust pipes are integrated with the rear bumper. A large lower diffuser and fender vents finish off the aero treatment.

My every creativity is something that sleeps in me. I work hard and hard, I still work to order. But these are all things that are real so they have to work. They’re not that crazy. But in the 3D world, I enjoy unleashing my crazy imagination. And that’s what I love about what I do! Thank God. DESIGN| @rostislav_prokop #americanmuscle #classiccars #classic # #pontiac #pontiacfirebird #firebird #firebirdraceway #transam #design #art #musclecar #classic #classiccar #rostislavprokop #render#blacklist #3d

Does this Pontiac Firebird wagon leave you wishing for the nameplate’s return? Let us know your thoughts in the comments, and subscribe to GM Authority for more Pontiac Firebird news, Pontiac news, and around-the-clock GM news coverage.