Truth be told, there aren’t too many custom vehicles out there that can be accurately described as “unique.” That said, the 1970 Chevy C40 you see here is an exception. This pickup took more than 800 build hours and three years to complete, and now, it’s up for auction on eBay. 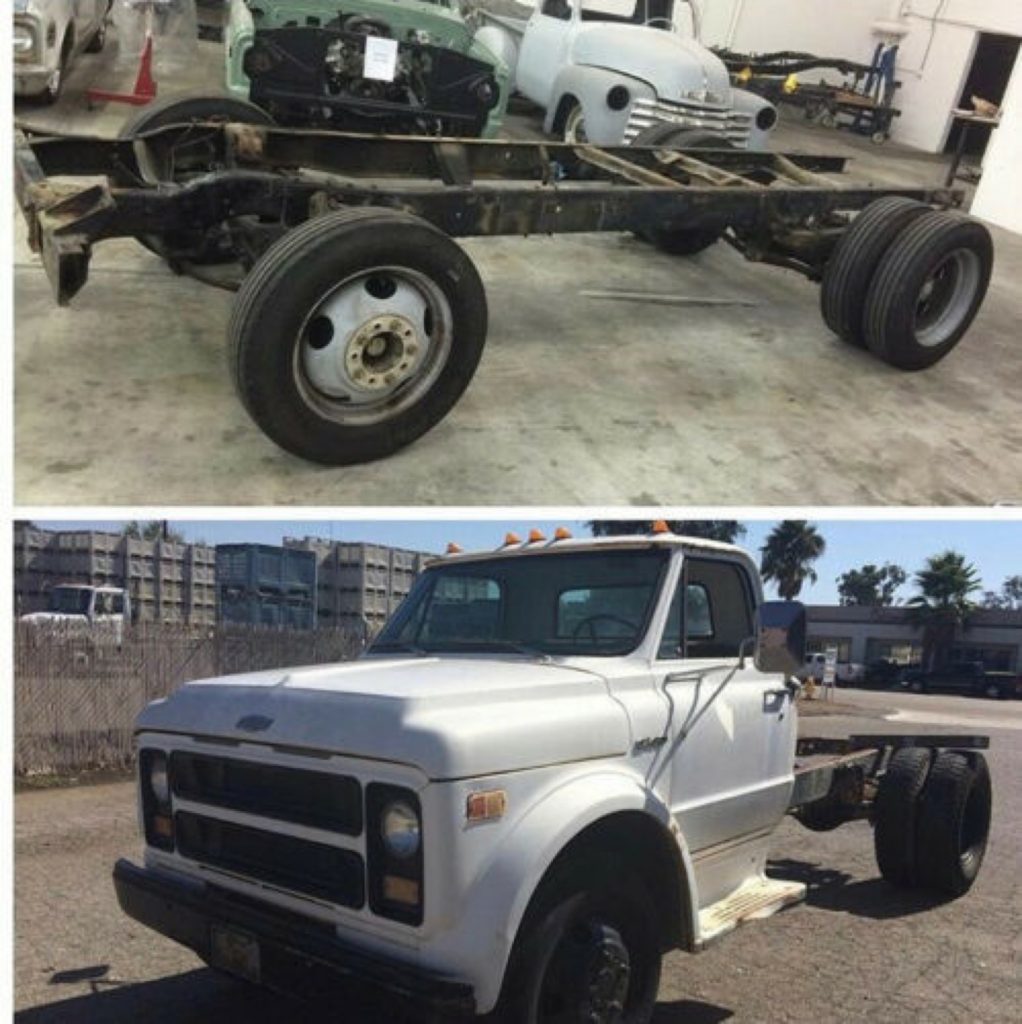 The builders started with a chassis from a 1987 Bounder motorhome, which was promptly shortened 12 feet to match the wheelbase specs for a Chevy C30 pickup. The chassis was then upgraded for strength and rigidity, with steel welded in at crucial points, after which it was acid dipped and powder coated in black. 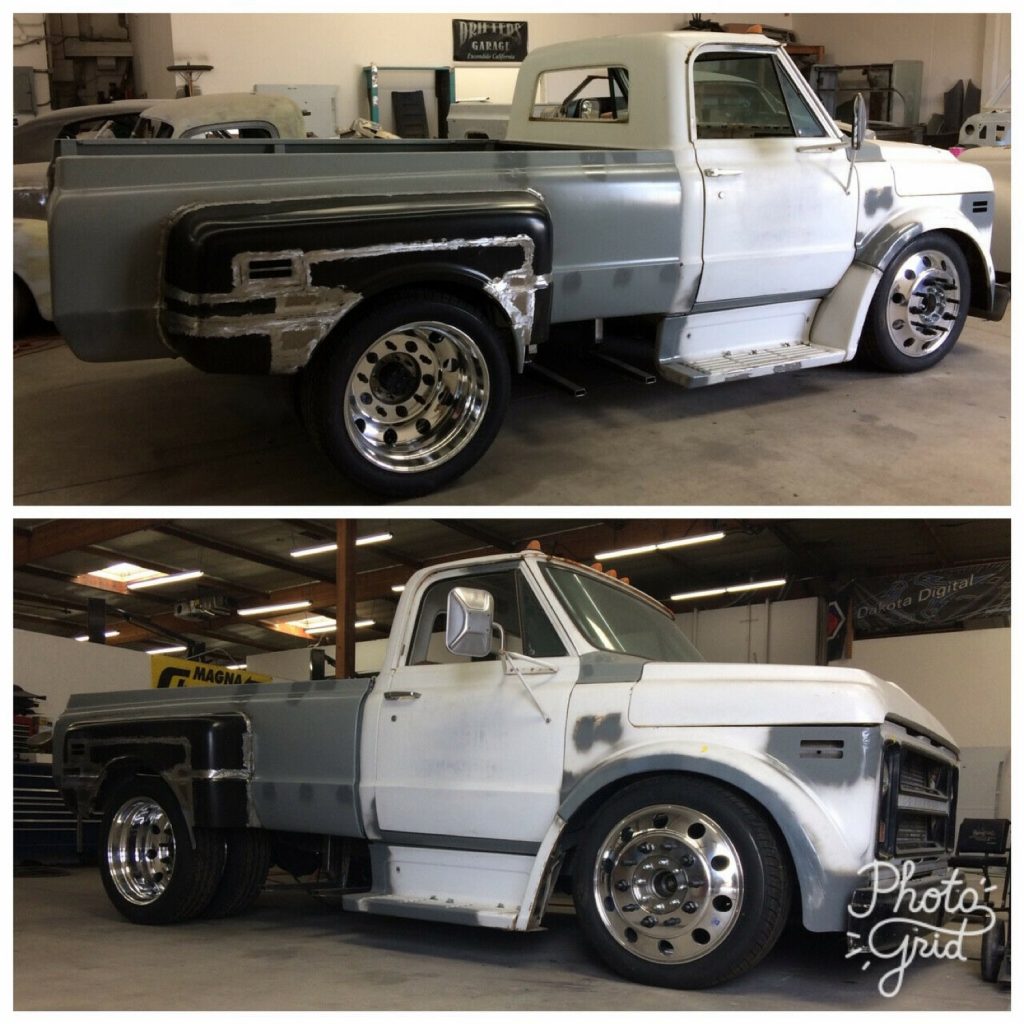 From there, the cab and sheetmetal from a 1970 Chevy C40 were mounted on top, while in back, the bed from a 1967 Chevrolet C10 was modified to fit. Indeed, quite a bit of work went in to make this custom build look clean and correct, and it shows brilliantly in bright Crimson Red paint. LED lighting adds a cherry on top. 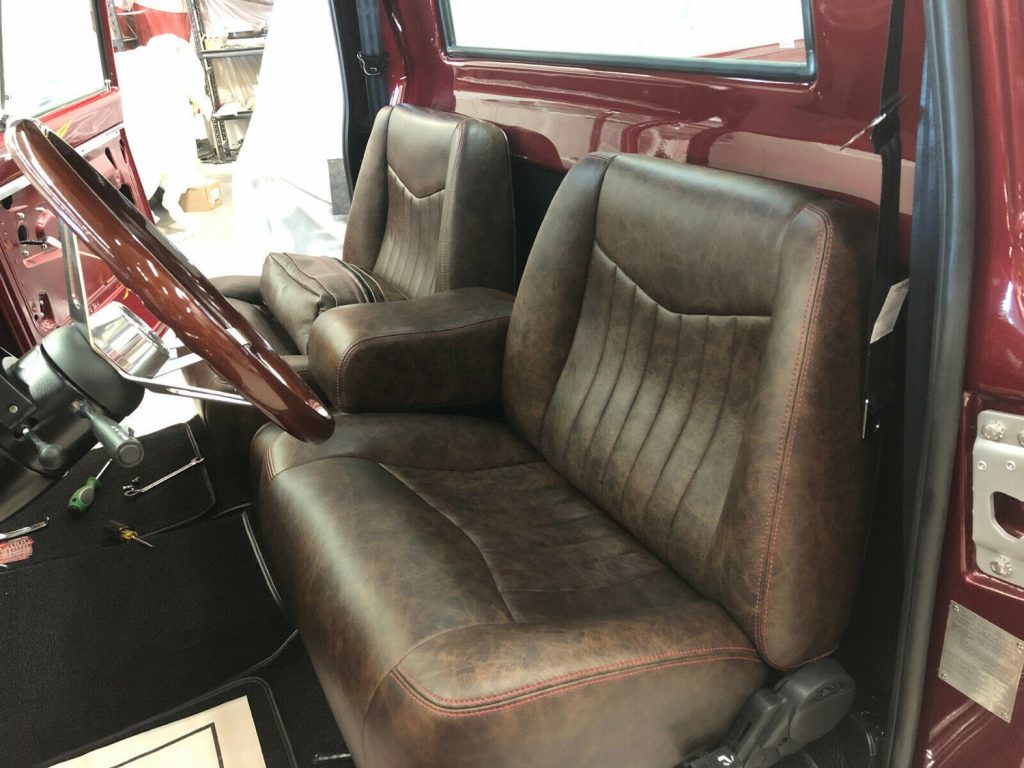 Inside, we find red and tan with distressed leather upholstery for the seats, center console, and door panels. As expected of a high-quality build like this Chevy C40, all the usual niceties are present and correct, including Vintage Air A/C, power windows, power locks, a backup camera, power steering, and cruise control. There’s also a set of Dakota Digital gauges to keep tabs on the vitals. 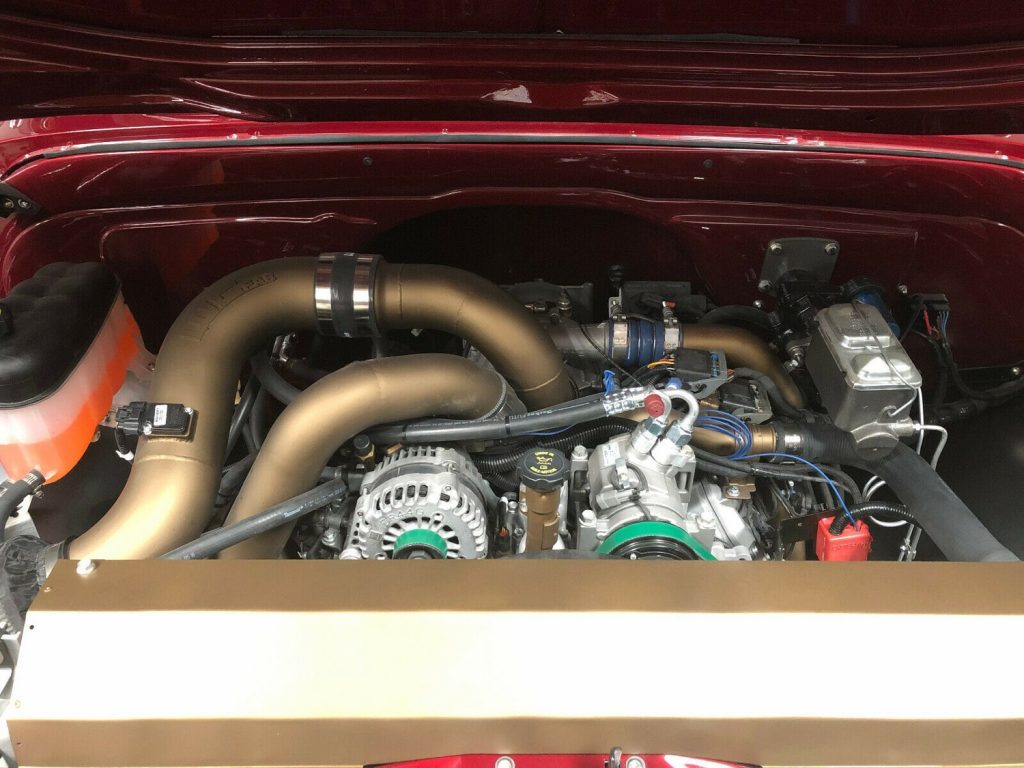 Providing the motivation is a powertrain plucked from a 2007 Chevy Silverado 3500HD, specifically the 6.6L V8 LBZ turbo-diesel Duramax engine. The oil-burner was fitted with new up pipes, down pipes, and manifolds, while a matching Allison six-speed transmission and 14-bolt rear differential route power rearwards. There’s also a column shift to select the drive type. 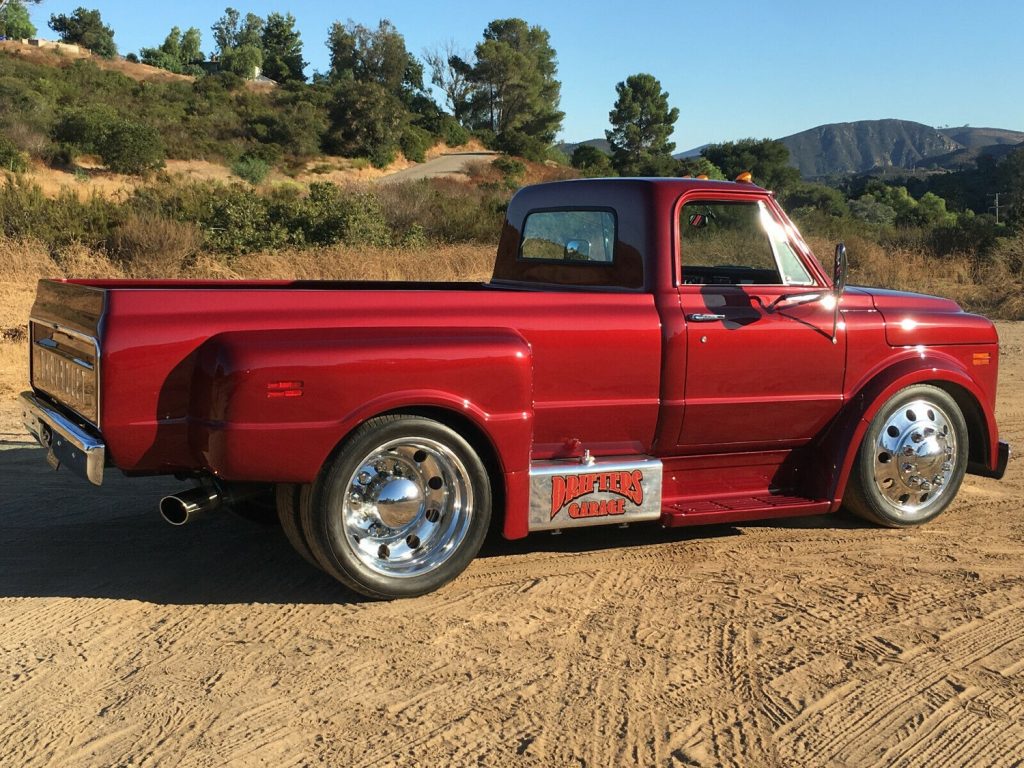 Peak output for this custom Chevy C40 is now rated at 410 horsepower and 925 pound-feet of torque, with variable output levels controlled by the onboard software. Keeping it shiny side up is independent front suspension with coil springs and airbags, plus heavy-duty GM factory leaf springs in back. Hydroboost disc brakes throw the anchor, while the Alcoa aluminum wheels (six of them) are wrapped in Toyo Proxes rubber. 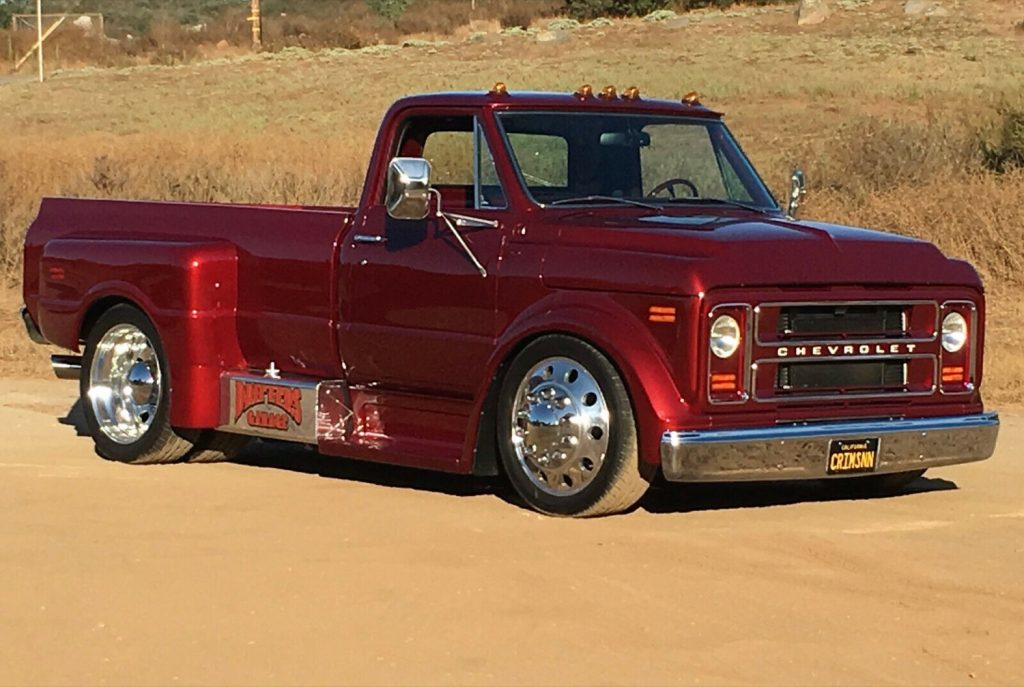 This custom Chevy C40 shows just 366 miles on the clock, and now it’s up for grabs on eBay, listed with a Buy It Now price of $97,500. The auction is scheduled to end September 18th.

Is this custom Chevy C40 worth nearly six figures? Let us know what you think in the comments, and make sure to subscribe to GM Authority for more Chevrolet news and around-the-clock GM news coverage. 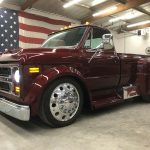 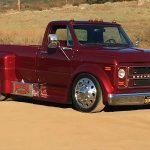 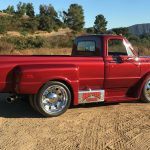 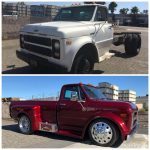 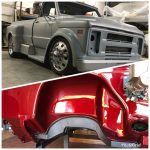 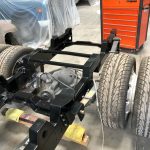 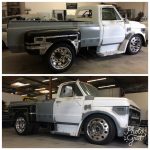 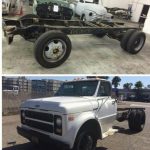 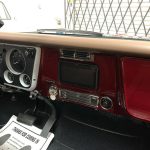 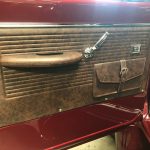 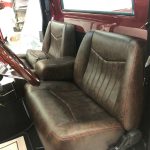