Chase Elliott took his third NASCAR road course win in a row after taking victory in Sunday’s GoBowling 235 from the road course at Daytona International Speedway.

All three NASCAR series, along with the ARCA series, were at the Daytona road course this past weekend after the COVID-19 pandemic forced NASCAR to cancel other road course events at Watkins Glen, Sonoma and Canadian Tire Motorsport Park, among others. Despite the Daytona road course being a last-minute addition to the NASCAR schedule, though, the track may just become a mainstay on the calendar after delivering three exciting, action-packed races throughout the weekend. 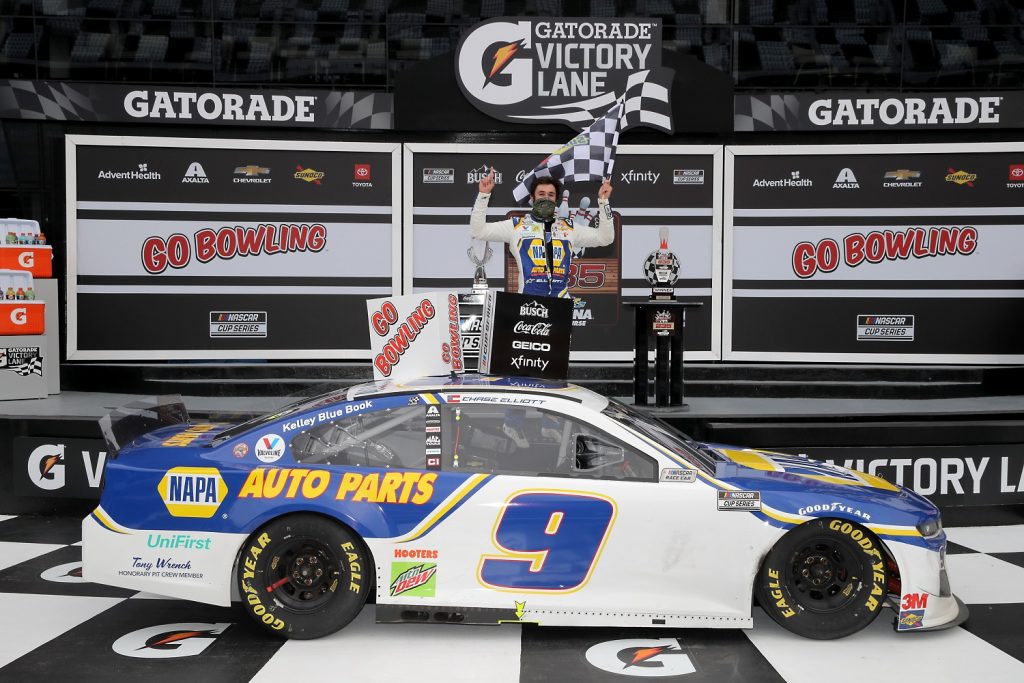 Elliott will definitely want to see the Daytona road course become a permanent fixture in the NASCAR Cup Series. The Hendrick Motorsports driver’s superior road course skills were on full display Sunday, with Elliott gapping the field by over 10 seconds in the final stage before the caution flag came out with five laps to go. Unphased, Elliott got a near-perfect restart in his No, 9 Camaro ZL1 and pulled away from second place’s Denny Hamlin to cross the finish line .202 seconds ahead of the No. 11 Toyota Camry driver. The win was Elliott’s third consecutive Cup Series road course win after he also won the previous two road  course races at the Charlotte Roval.

“Just had a really good car more than anything, not sure I did anything special today,” Elliott said post-race. “Really fortunate from that standpoint. Had a good week of preparation and came out and really executed on the race.”

Elliott said he knew the caution would come out once if not twice or more in the closing laps and had mentally prepared himself for the challenge of defending on a restart.

“To me was not when, but how many green-white-checkers we were going to have to do in a row and being better at executing those,” Elliott said. “Any win at Daytona is special. (Crew chief) Alan (Gustafson) and I were joking that we had to change it to a road course to win at Daytona. Just a great day.” 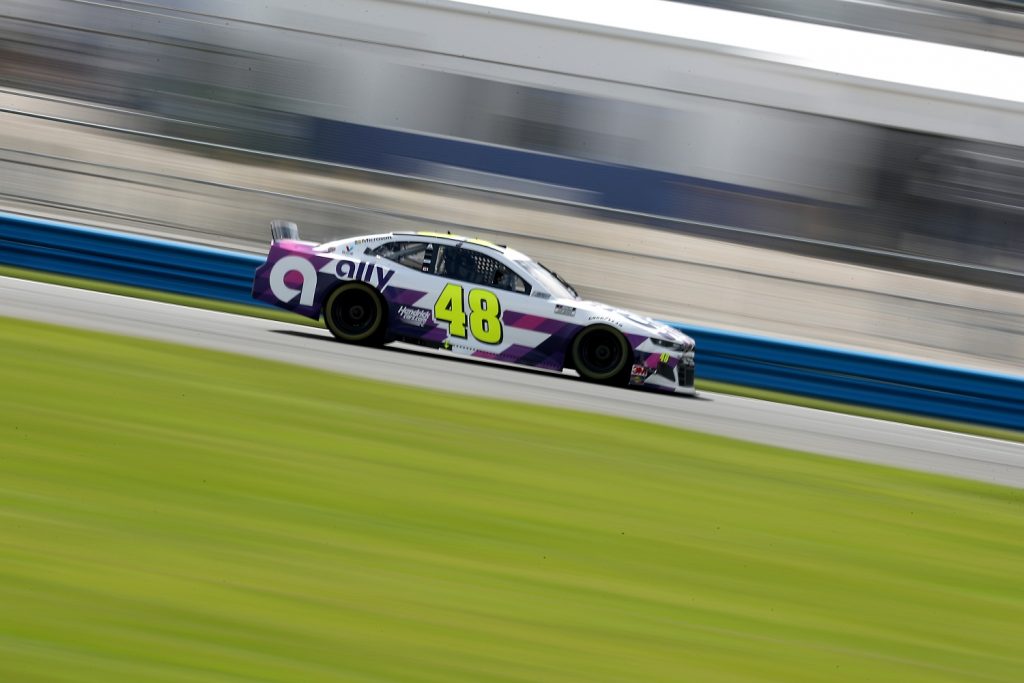 Hamlin and Martin Truex Jr. followed Elliott across the finish to take second and third, while Jimmie Johnson recovered from a recent string of bad luck to take a solid fourth-place finish ahead of Chris Buescher in fifth. Elliott also helped snap a small Chevy winless streak, with the brand’s last win coming at Texas with the No. 3 of Austin Dillon.

Check out full highlights from the NASCAR GoBowling 235 from Daytona in the video embedded below.