Right now, Canadian Chevrolet customers who want a Camaro with over 600 horsepower on tap have to shell out more than $70,000 for the supercharged Camaro ZL1. The American tuning experts over at Callaway have a solution for those conflicted Canucks, though, with the company announcing plans to send its Camaro SC630 model north of the border. 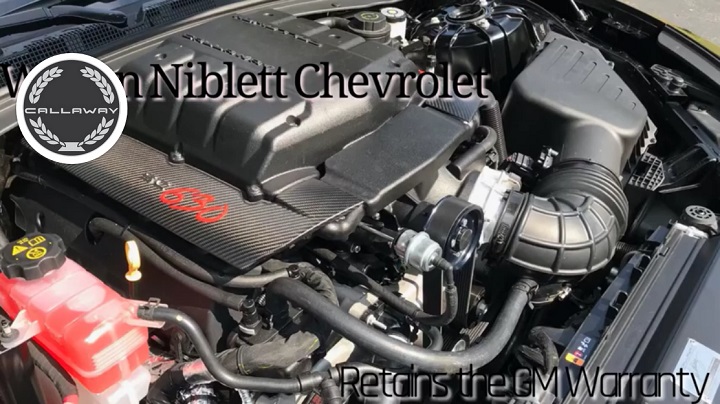 The Callaway Camaro SC630 is based on the Chevrolet Camaro LT1 trim, which was introduced for the 2020 model year as the most affordable Camaro variant that comes standard the 6.2L LT1 V8 engine. Callaway gives the muscle coupe its own twin-screw supercharger and high-flow intake system, which bumps output of the LT1 V8 to 630 horsepower and 610 pound-feet of torque. The stock Camaro LT1 is good for 460 horsepower and 455 pound-feet of torque. 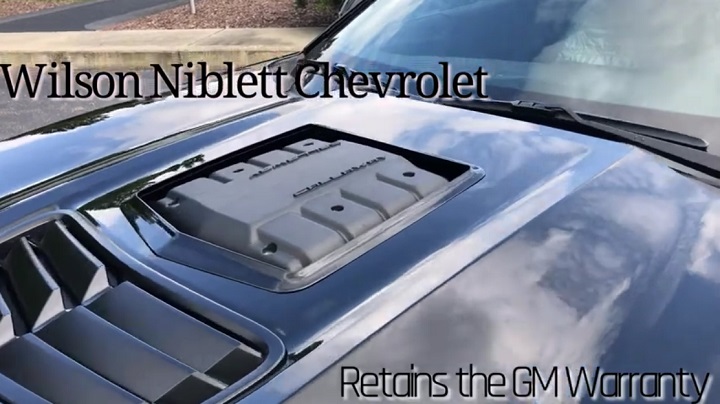 With just a little less power than the Camaro ZL1 and a starting price of $52,990 in the United States, the value of the Callaway Camaro SC630 is obvious. A Camaro ZL1, by comparison, starts at $63,995 in the U.S. Canadian pricing for the Callaway Camaro SC630 has not yet been announced, but we’re not expecting any major deviations from the U.S. price apart from what is already factored in for conversion, of course. 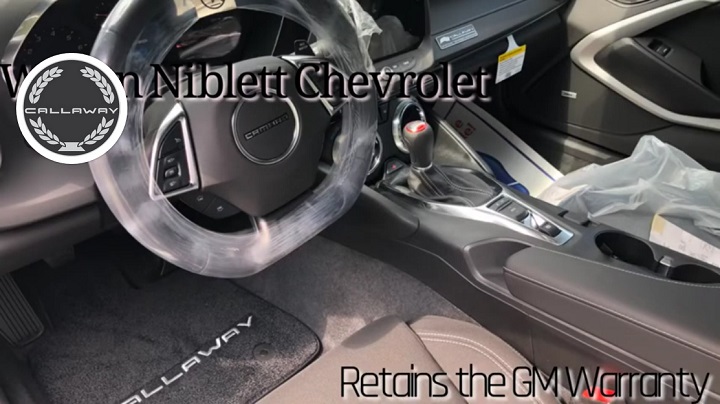 Right now, the only place Canadian customers will be able to order a Callaway product from a General Motors dealer is at Wilson-Niblett Chevrolet in Richmond Hill, Ontario. Callaway will likely expand its dealer presence in Canada in the near future, but for now, the Greater Toronto Area dealer has exclusive rights to sell new Callaway vehicles in the country. Just like American Callaway vehicles, all Canadian Callaway buyers can rest easy knowing their “tuner” car retains all GM factory warranties and also comes with its own separate three-year/36,000 mile factory warranty for all Callaway-installed parts and components.

Check out the video embedded below for a more in-depth look at the Canadian-spec Callaway Camaro SC630.