General Motors introduced the Buick Encore GX for the 2020 model year as a “subcompact-plus” offering, slotting the fresh entry between the subcompact Buick Encore and the compact Buick Envision with regard to the brand’s crossover lineup. Now, according to a new report from Automotive News, the Encore GX is poised to overtake the smaller Encore as Buick’s top-selling model in the U.S.

In the lead-up to the debut of the 2020 Buick Encore GX, General Motors revised the standard Encore lineup with a reduction of available trim levels, deleting the FWD Preferred II 1SD model, the AWD Preferred II 1SD model, the FWD Premium 1SN model, and the AWD Premium 1SN model with the 2019 model year changeover. Now, with its greater variety of options, trim levels, and a starting price that’s $900 above that of the standard Encore, the Encore GX is the more profitable model.

What’s more, the Buick Encore GX’s “subcompact-plus” sizing lends it an interesting position in the otherwise crowded small crossover segment, one which customers have responded to.

“We’re really focused on that space right between the premium small-SUV space and the lower end of the compact-SUV space,” said Buick marketing manager, Rob Peterson. According to the recent Automotive News report, Peterson said that GM believes the positioning could see the industry add 1.5 million incremental sales.

“We think we’ve got the right product to kind of squeeze in there and grab the necessary volume for Buick to be successful,” Peterson added. 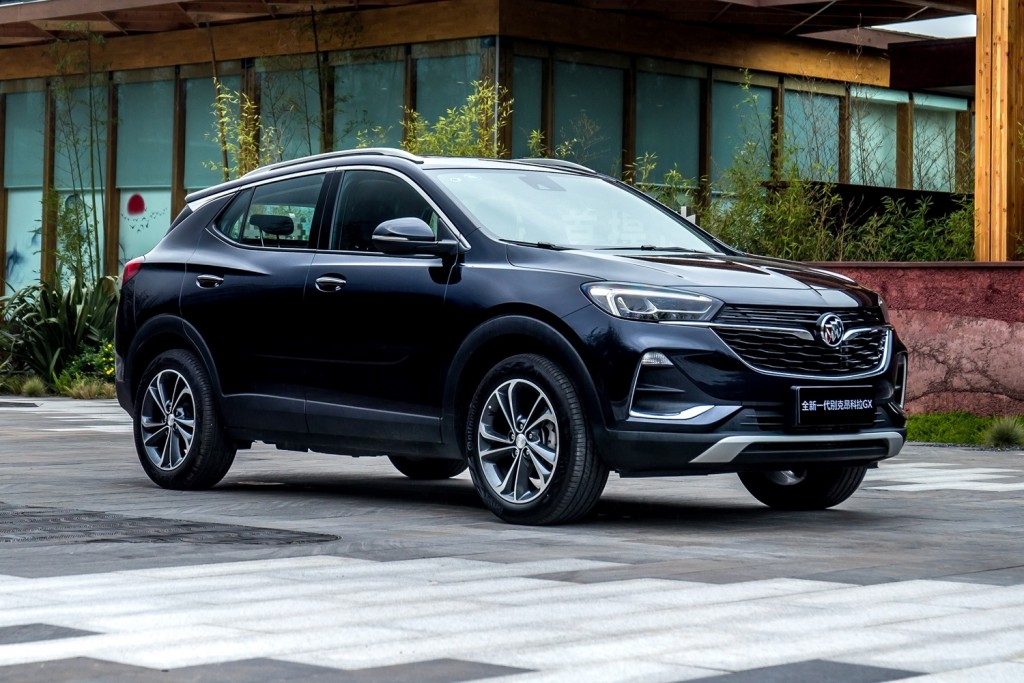 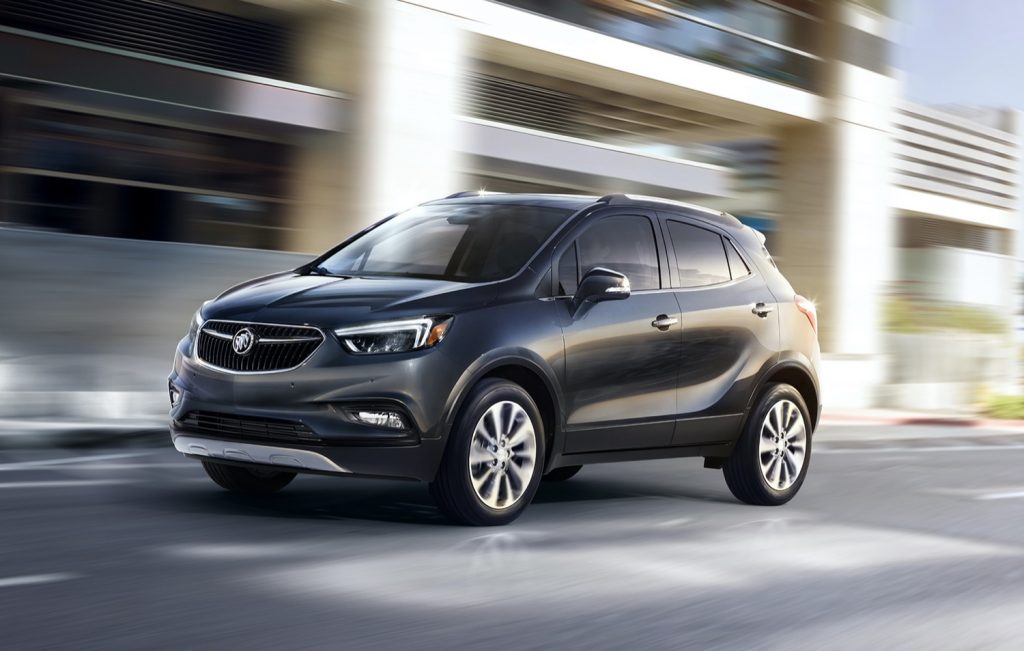 That said, both models are produced at the GM Bupyeong plant in South Korea.

Which model do you prefer – the Buick Encore GX, or the standard Buick Encore? Let us know by voting in the poll, and make sure to subscribe to GM Authority for more Buick Encore news, Buick news, and around-the-clock GM news coverage.