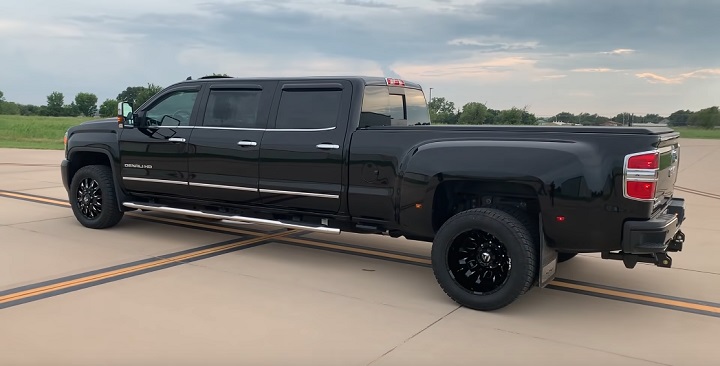 The majority of CABT products are Ford trucks, but they recently applied their expertise to a GMC Sierra Denali HD. This long and luxurious hauler, which is based on the third-generation GMC Sierra HD, has six doors, eight seats and a 6-foot, nine-inch pickup bed. 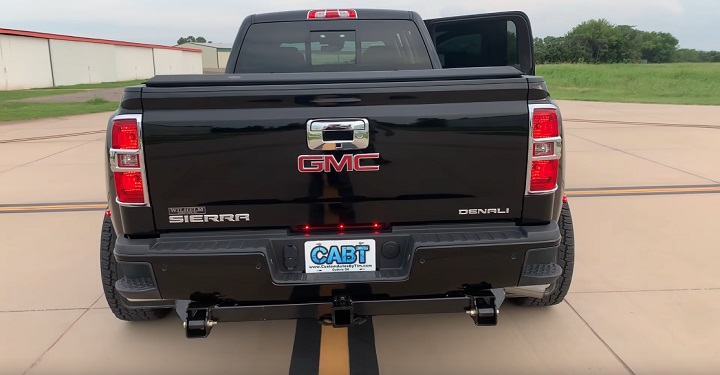 There’s not a ton of technical information on this build, but it appears to be based on GMC Sierra Denali 3500HD, judging by the dual rear axle setup. It’s not clear what engine is under the hood, either, although we do hope it’s powered by the 6.6L LML Duramax diesel V8 rather than the old 6.0L Vortec gasoline V8. These rigs are not only intended to carry up to eight people, but they are also intended to do so while towing a large fifth-wheel trailer down the road, so the added torque offered up by the diesel would certainly be appreciated. 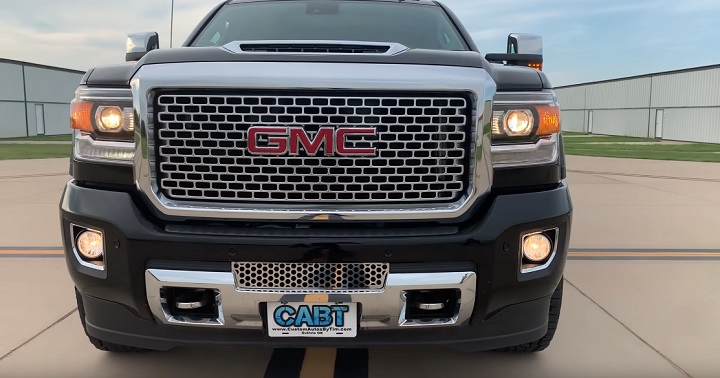 So, how much would CABT (which stands for Custom Autos By Tim) charge for a hulking pickup like this? Well, according to its website, 2017 and up six-door pickups start at $65,000 not including the price of the donor truck and go up from there with options. Some of the extras buyers can tick the box for include Kelderman air suspension, electric full-length running boards, a custom roof rack, aftermarket alloy wheels, heated rear seats and even a vault gun safe. CABT also specializes in custom work and charges $75 an hour for labor plus parts to add any other options their customers can dream up.

Check out the in-depth walkaround video of this massive six-door GMC Sierra HD but by CABT in the video embedded below.