Anyone who has lived in a rural area will tell ‘ya – you’ve gotta watch out for the wildlife. Despite the fact they don’t have driver’s licenses or smartphones, wild animals can be cleverer than you think, especially when it comes to getting at some of that sweet, sweet human food. Such is the case in the following video, which shows a bear breaking into a Chevy Silverado pickup truck to get its paws on some oatmeal cookies. 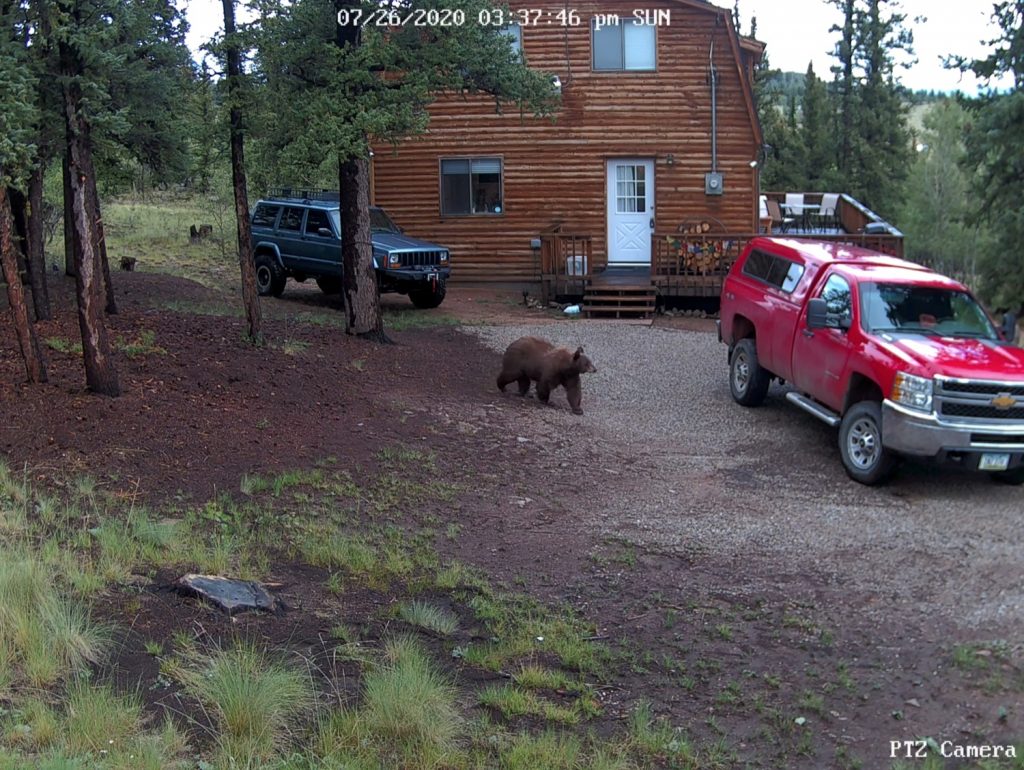 The video is brief, clocking in at two-and-a-half minutes, but it takes less time than that for this hungry bear to get into the Chevy Silverado pickup.

According to the video description, the video was shot on July 26th, 2020, in Jefferson, Colorado. The scene looks quiet, with a lovely log cabin house out in the woods. It looks like a great spot to enjoy nature – however, nature has plans of its own.

We watch as a big bear wonders into the yard, snout in air, sniffing for something to eat. The bear’s nose leads it over to the red Chevy Silverado pickup parked in front. 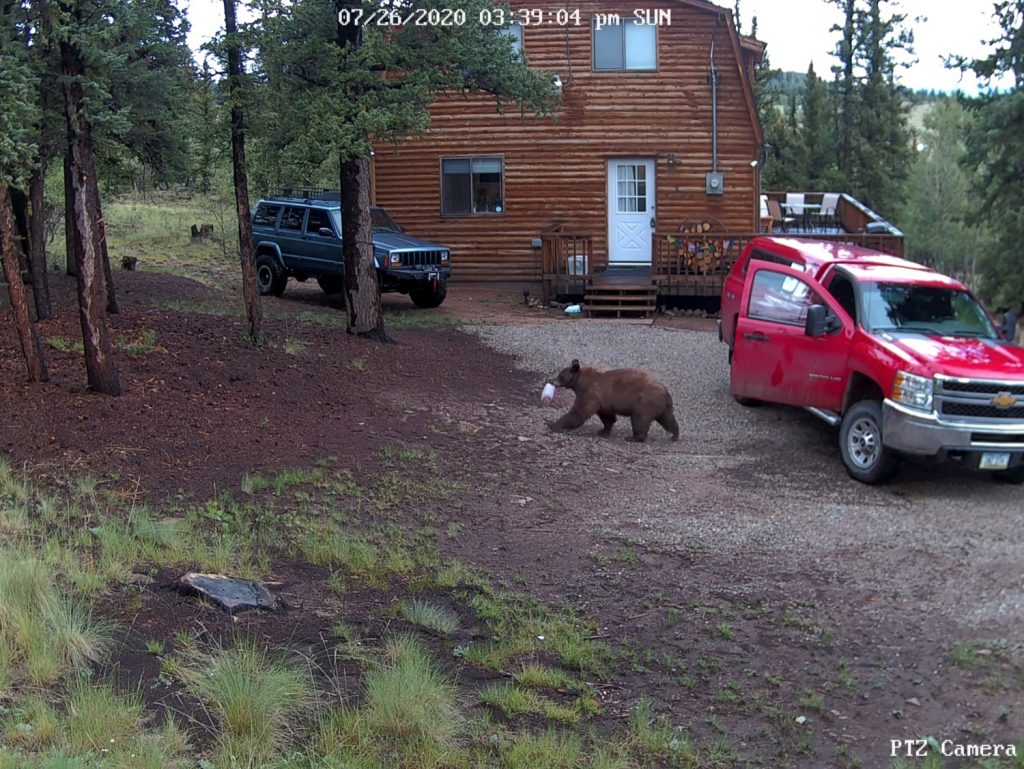 As soon as the bear has a lock on the scent, it rears up and opens the unlocked door. The ease with which the bear works the door handle would suggest this isn’t the first time it’s gone into a car in search of a meal.

After hopping up into the interior of Chevy Silverado, we see the bear rooting around a bit, then finally clamp onto a plastic container on the dash.

Goodies in hand (or in mouth, as it were), the bear meanders over to some nearby trees to get into the cookies. One by one, the hungry bears chows down, all while the Chevy Silverado’s door is stuck open. 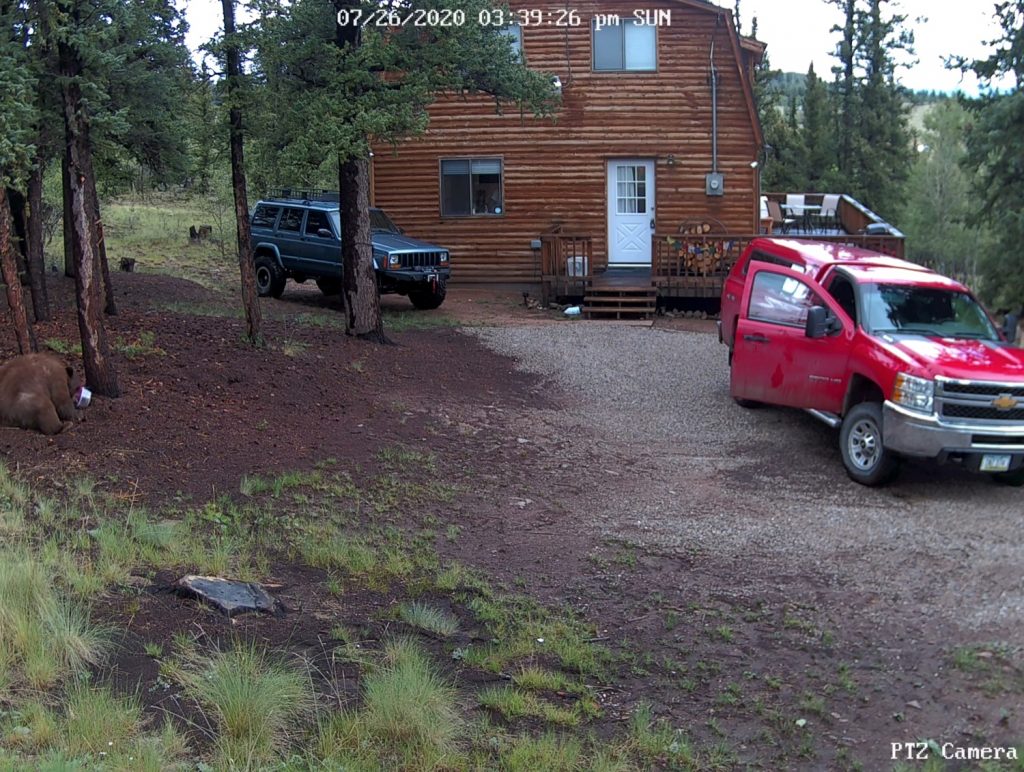 Suddenly, a man appears at the window. After seeing the bear eating the cookies, he comes outside, at which point the bear takes off.

So there ya go folks – always lock the door, especially if you’ve got some cookies on the dash. 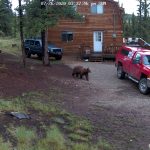 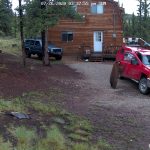 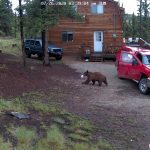 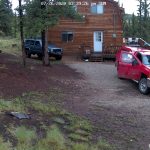 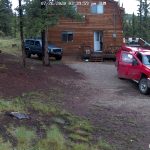