Last month, we reported that the NHTSA had received two separate complaints from 2020 Corvette owners that said the vehicle’s frunk opened by itself and without warning while they were driving. A number of videos taken using the car’s built-in Performance Data Recorder camera have also surfaced online, showing 2020 Corvette owner’s hoods opening by themselves as they drive down the road, seemingly backing up the claims made in the separate NHTSA reports.

Now, yet another video has surfaced allegedly showing this same problem playing out. This latest video was uploaded by a YouTube user this week with the following description: “PDR camera footage of 2020 C8 Corvette hood (frunk) opening on its own damaging the hinges and chipping the paint on the hood.” 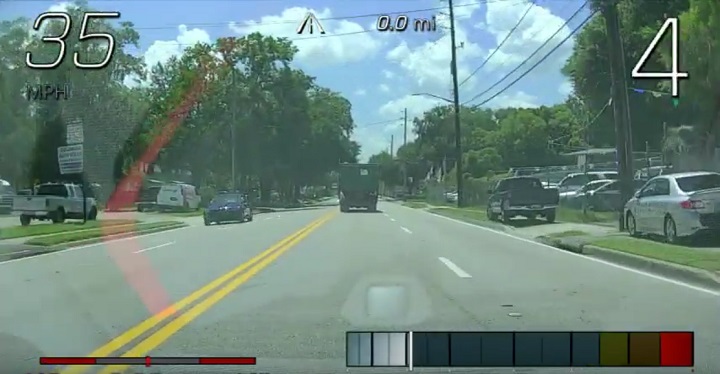 The footage is pretty straightforward. The driver makes a right-hand turn onto a roadway from a side street and accelerates at a regular pace before the hood suddenly pops up, blocking their vision. The driver is able to safely pull the vehicle over to the side of the road, gets out and closes the hood without further incident, but the damage to the paint had already been done. Like other similar incidents, we assume the hood was properly latched when the driver first got into the vehicle.

Even if the hood was not properly latched, the C8 Corvette is supposed to give both an audible and visual warning when the frunk is ajar. As we pointed out in a previous article, the top speed of the C8 Corvette is limited to 82 mph when the front hood is unlatched as well, so we know that General Motors has installed systems to prevent this from happening. The 2020 Corvette owner’s manual says the following with regard to driving with an unlatched hood:

“Do not drive the vehicle if the hood is not latched completely,” the paragraph reads. “The hood could open fully, block your vision, and cause a crash. You or others could be injured. Always close the hood completely before driving.” 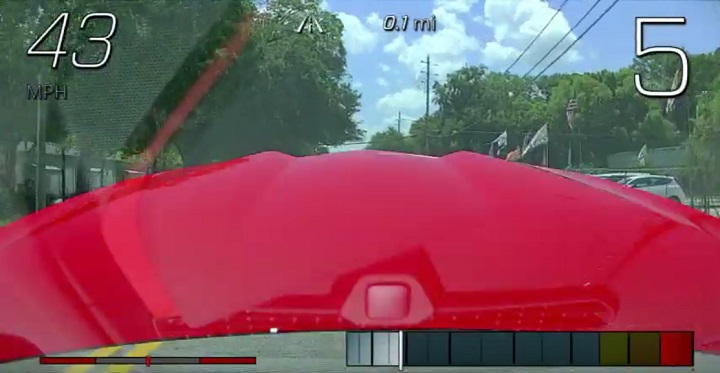 One of the complaints filed with NHTSA pointed out that GM should have installed a secondary hand-operated latch on the frunk in addition to the electronically controlled latch. While this would require owners to first pop the hood and then reach underneath to push a latch to open it, it would theoretically solve this apparent problem.

“They failed to engineer the appropriate safety latch features into the hood that would prevent this from happening,” the NHTSA complaint said. “Hoods are required to have a secondary latch that must be physically operated to open completely.” 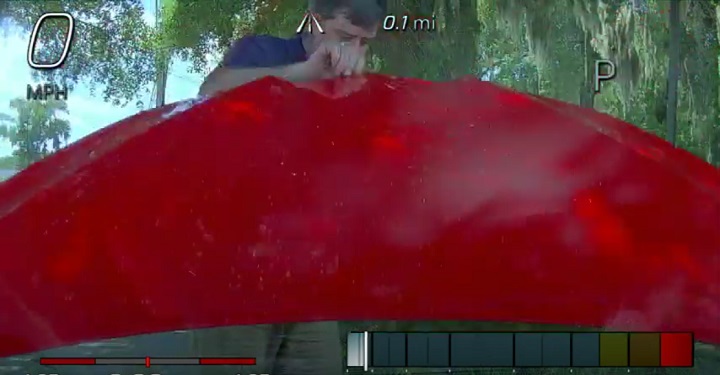 GM has not yet issued an official statement with regard to the purported 2020 Corvette hood latch problems.