After announcing its availability in the neighboring country and the details of the specific powertrain for the new market, General Motors is finally launching the all-new 2021 Chevrolet Tracker in Mexico. The company has just released all the details of the new subcompact crossover that will strengthen Chevrolet‘s utility portfolio in the Mexican market, while confirming that it sales will begin in early September.

As such, the Bow Tie brand renews its contender in the small crossover segment in Mexico almost eight years after the local launch of the Chevrolet Trax at the end of 2012. Unlike the Trax, manufactured locally at the San Luis Potosí plant, the new 2021 Chevrolet Tracker is imported from the GM São Caetano do Sul plant in Brazil. Both models will coexist until the Mexican Trax ceases to be manufactured in December. 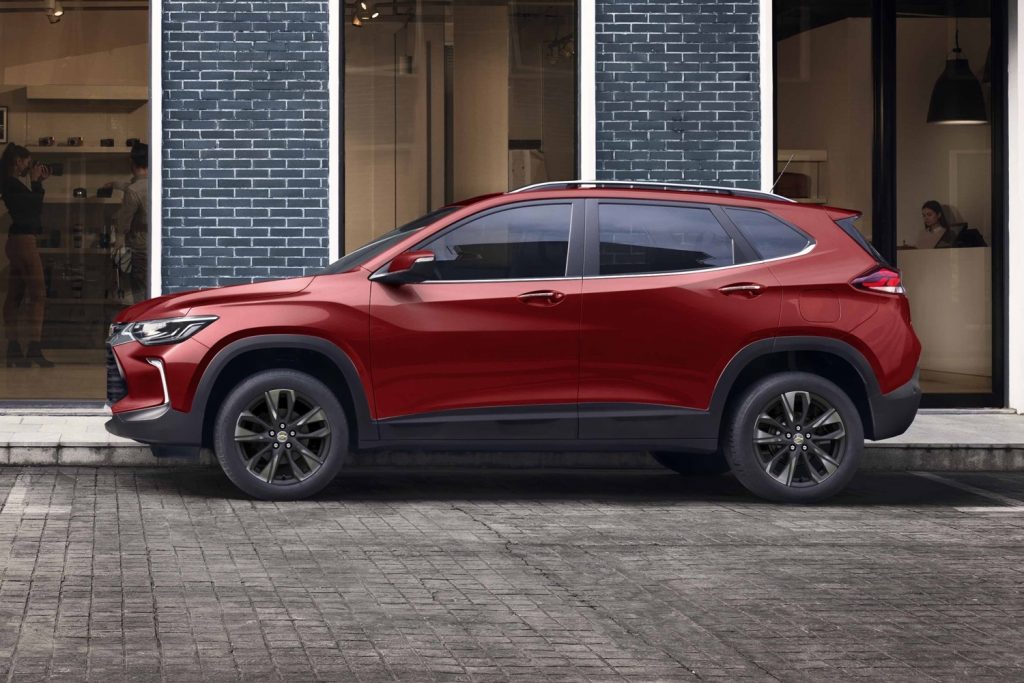 “Chevrolet Tracker complements our brand’s portfolio of SUVs with unique attributes in its category that we are sure customers will enjoy”, said President and CEO of GM Mexico, Francisco Garza, in a press release. “Every detail incorporated into this SUV, from its technology, safety and even fuel efficiency, was designed to offer customers the best of Chevrolet’s DNA,” he added. 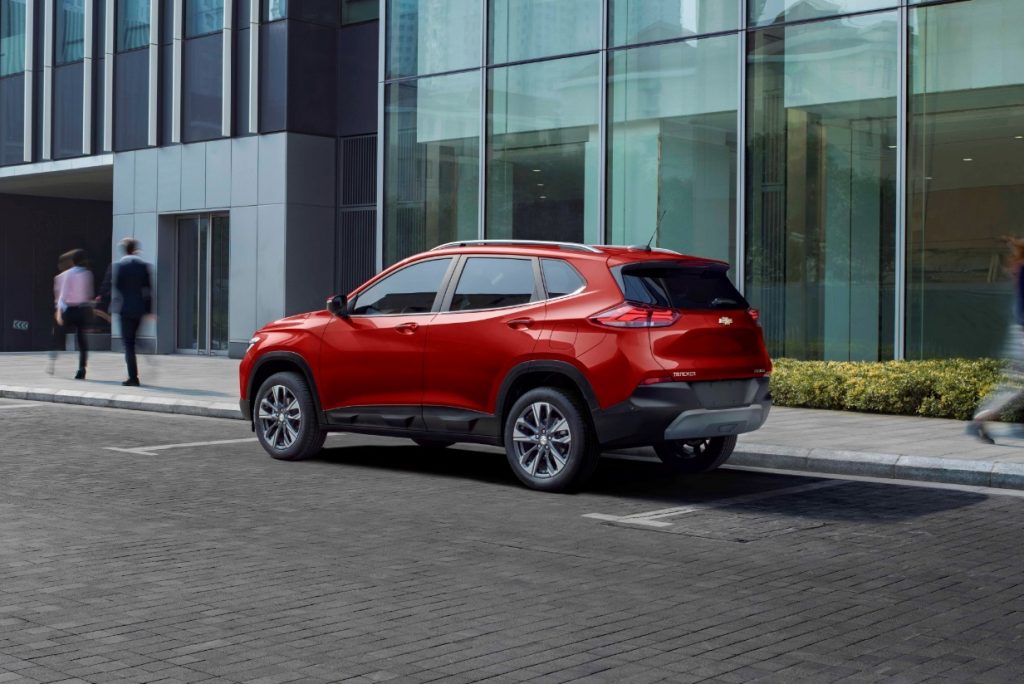 Specifically, the 2021 Chevrolet Tracker will be available in the Mexican market with four versions through LS, LT and Premier trim levels. All are equipped exclusively with the turbocharged 1.2L L4H three-cylinder engine that produces 130 horsepower and 141 pound-feet of torque, which can be mated to a five-speed manual transmission or a six-speed automatic. 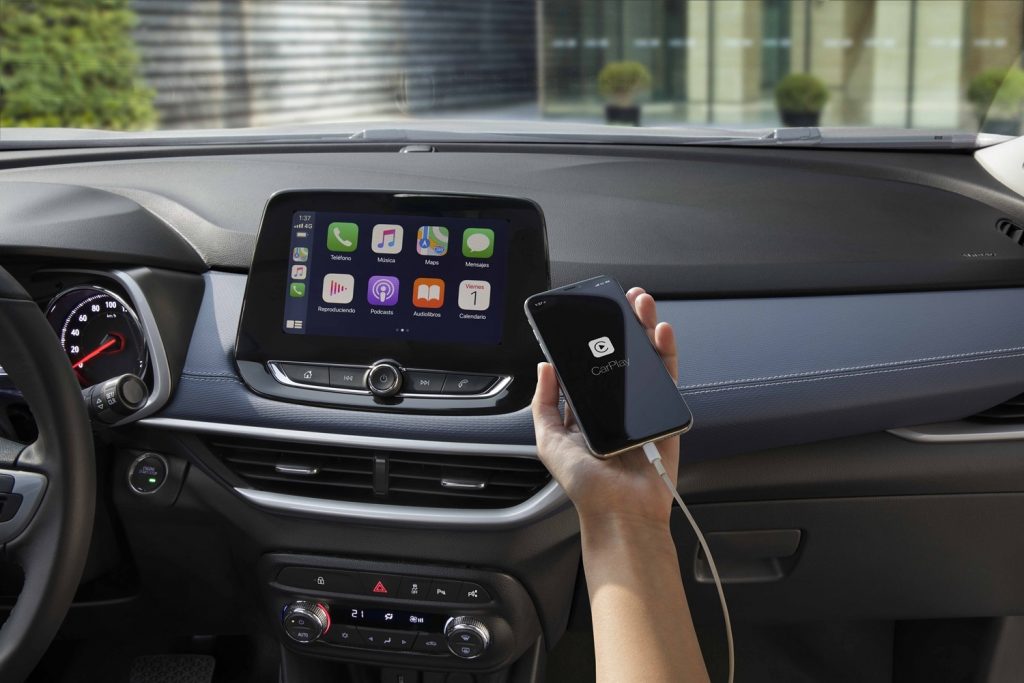 The new Chevrolet Tracker stands out for its refined design and extensive list of standard safety features, offering an aggressive value proposition that surpasses all its competitors in Mexico. As such, the 2021 Tracker includes electronic stability control, six airbags, a rearview camera and backup sensors, as well as several class-leading driving aids such as blind-spot monitoring and forward collision alert. 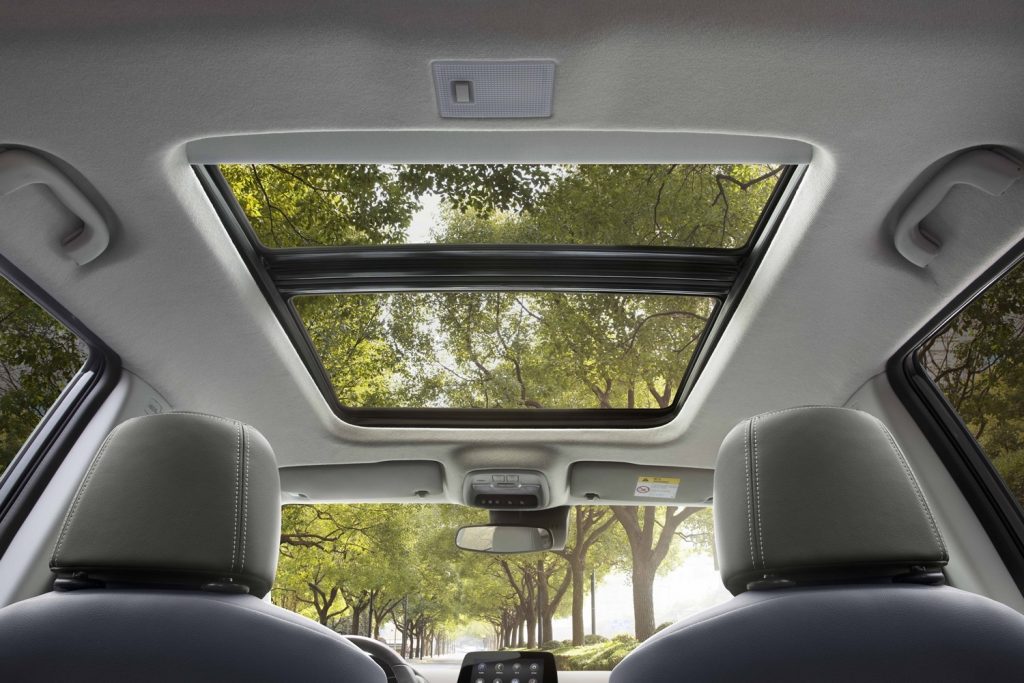 In addition, its modern cabin features rare items found in its segment, such as a wide panoramic roof, a two-tone finish and advanced connectivity technologies. In this sense, it integrates the latest Chevrolet Infotainment System with an eight-inch touchscreen, Android Auto and Apple CarPlay integration, OnStar with 4G LTE Wi-Fi, wireless phone charging and a smart key to manage some functions remotely. 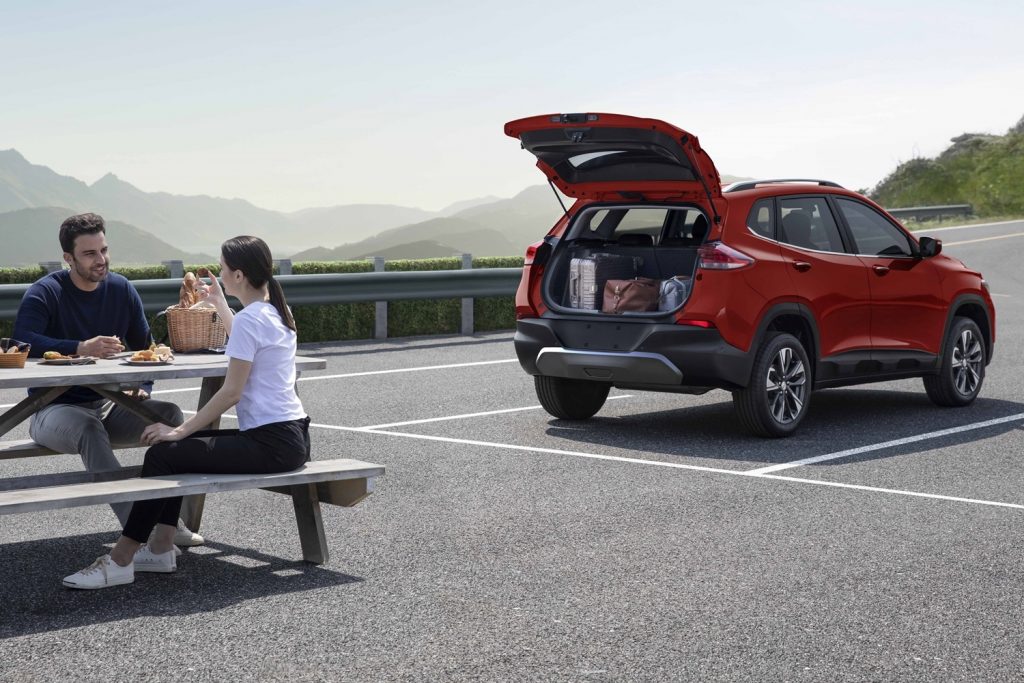 The all-new 2021 Chevrolet Tracker will be available in Mexico starting in September, throughout the brand’s dealer network. Interested customers will be able to customize their Tracker with seven exterior colors and up to 25 accessories adjusted to the needs of each shopper, including various specific sets such as the Sport Kit and the Mascot Kit. The starting prices of the four available versions are as follows: 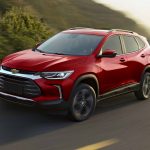 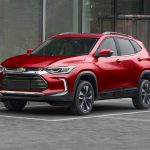 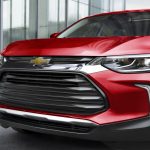 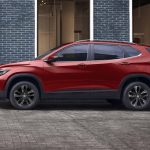 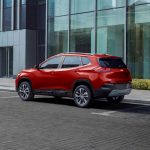 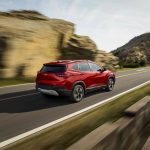 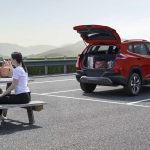 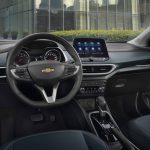 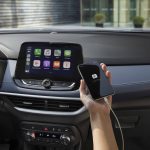 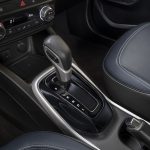 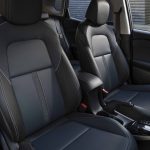 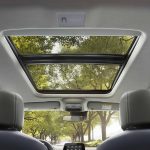