General Motors released a teaser image this week showing off the new carbon fiber-adorned steering wheel that will appear in the upcoming 2022 Cadillac Blackwing models.

The teaser image revealed the new steering wheel’s red 12 o’clock marker, carbon fiber trim and dedicated V-Mode and Performance Traction Management buttons – but many readers may not have noticed that GM also threw in a hidden coded message for Cadillac fans to find and decipher.

The cryptic message is located on the metal tab on the bottom part of the steering wheel, just below the V-Series badge. The message reads “62;322”, which is the unicode decimal code for the greater than symbol. This essentially translates into “greater than 322,” but 322 what, exactly? Well, 200 mph is equivalent to 322 km/h, so Cadillac appears to be hinting that one of the new 2022 Cadillac Blackwing models will be capable of eclipsing 200 mph. It’s also worth pointing at that the digital speedometer in the photo reads “200” as well.

If we had to wager, we’d say this image is of the Cadillac CT5-V Blackwing interior. The CT5-V Blackwing will be the faster of the two new Blackwing models, as it is expected to feature GM’s supercharged 6.2L LT4 V8 engine. The LT4 powers the 2020 Chevrolet Camaro ZL1, where it produces 650 horsepower and 650 pound-feet of torque. 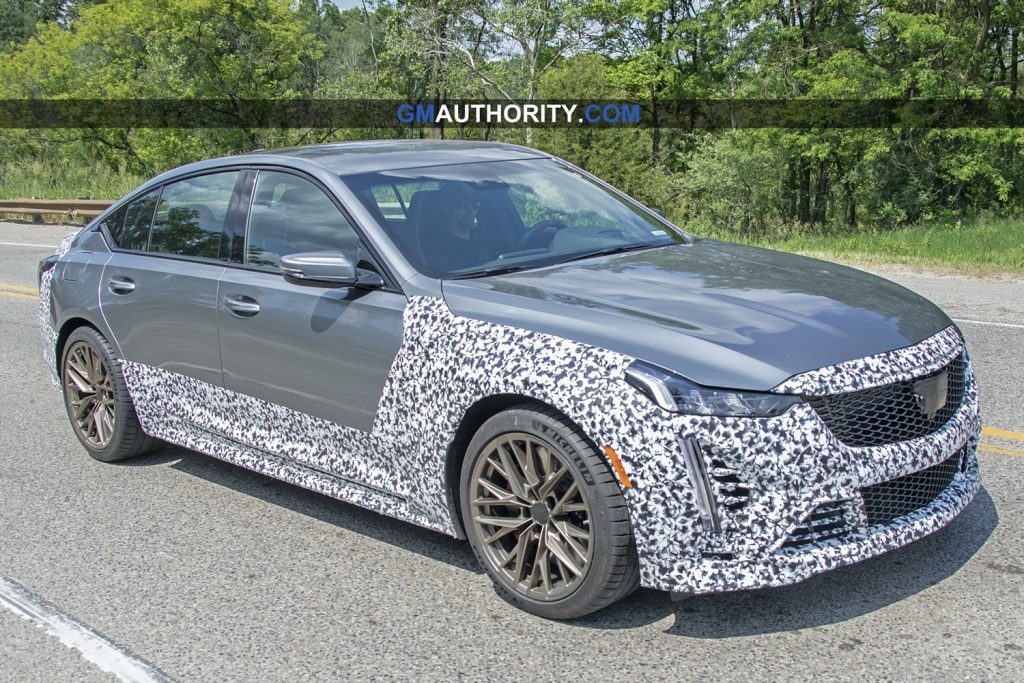 By comparison, the smaller Cadillac CT4-V Blackwing will have the twin-turbocharged 3.6L V6 LF4 engine, which was previously found in Cadillac ATS-V, where it made 464 horsepower and 445 pound-feet of torque. The CT5-V Blackwing should have about 200 horsepower up on the CT4-V Blackwing, then – which should be enough to push it past 200 mph, though we suspect not by much. Both 2022 Cadillac Blackwing models will feature GM’s 10-speed automatic transmission. 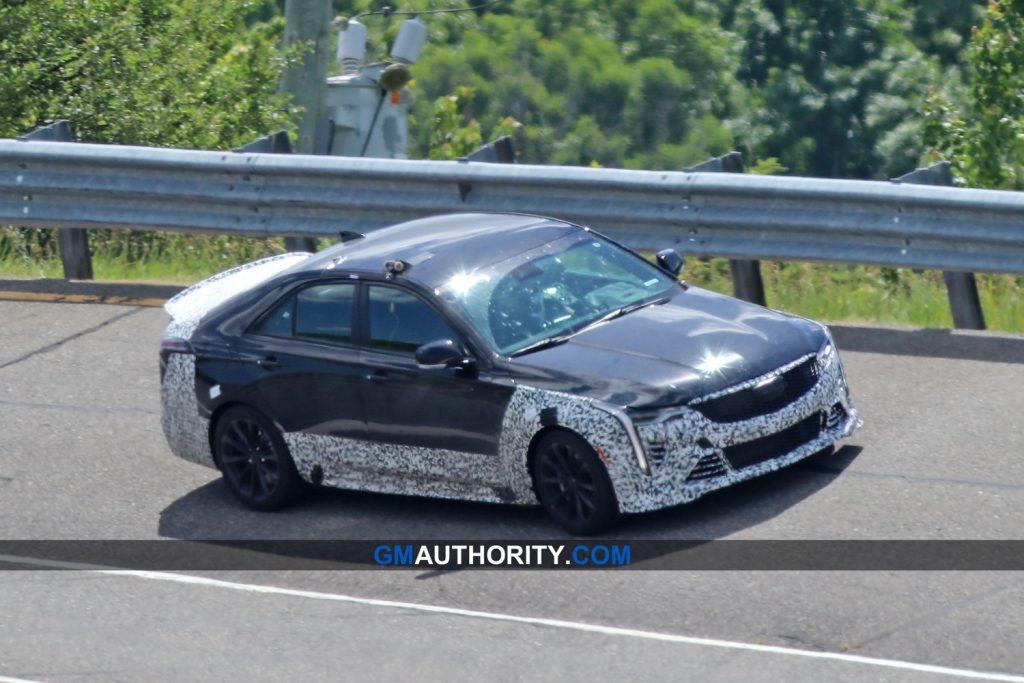 The third-generation Cadillac CTS-V also made headlines for its ability to hit 200 mph. The CTS-V made 640 horsepower and 630 pound-feet of torque from its supercharged 6.2L LT4 V8 and featured GM’s eight-speed automatic transmission. With more power and less weight to lug around, the Cadillac CT5-V Blackwing should have no problem going a few mph faster than the vehicle it indirectly replaces. 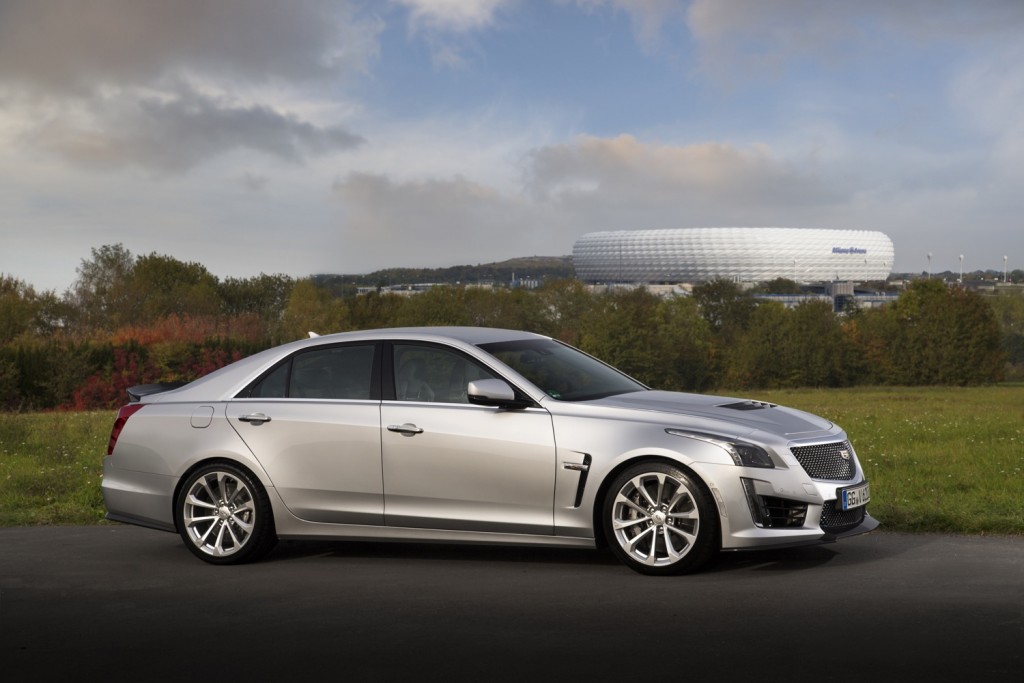