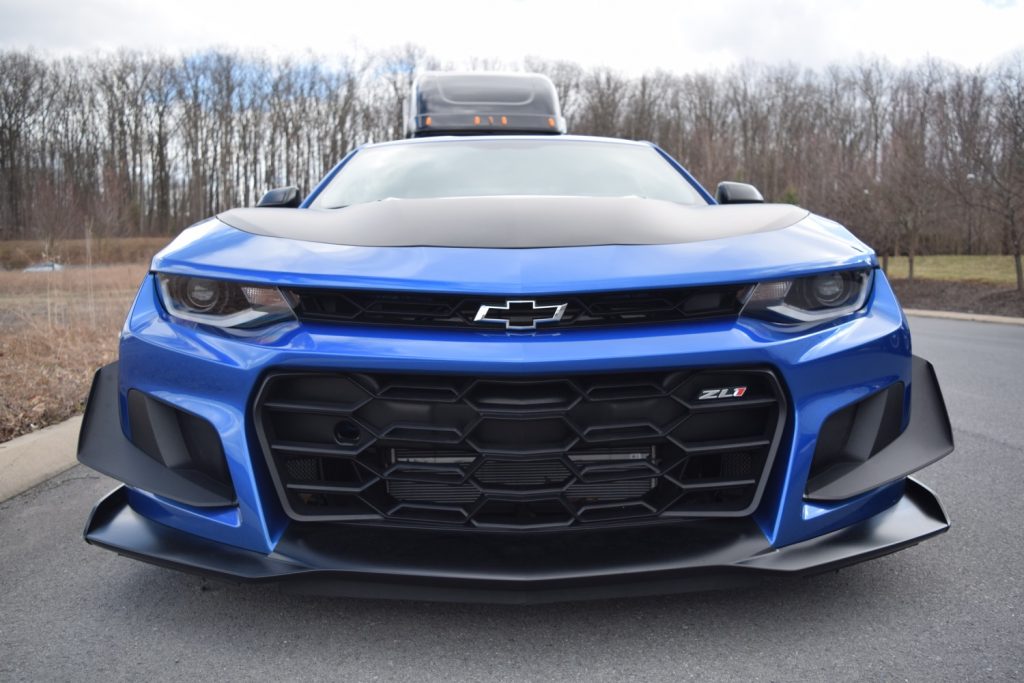 The 2021 Chevy Camaro introduces a few noteworthy changes to the nameplate, such as the addition of the 10-speed automatic transmission to the SS 1LE Track Performance Package, which previously was only offered with the six-speed manual. The latest model year also changes up the exterior color options, while Apple CarPlay and Android Auto features are equipped with wireless capability as standard on all models. Additionally, the package lineup was updated for the 2021 model year.

Check out our complete coverage of everything new and different about the 2021 Chevy Camaro for more information. 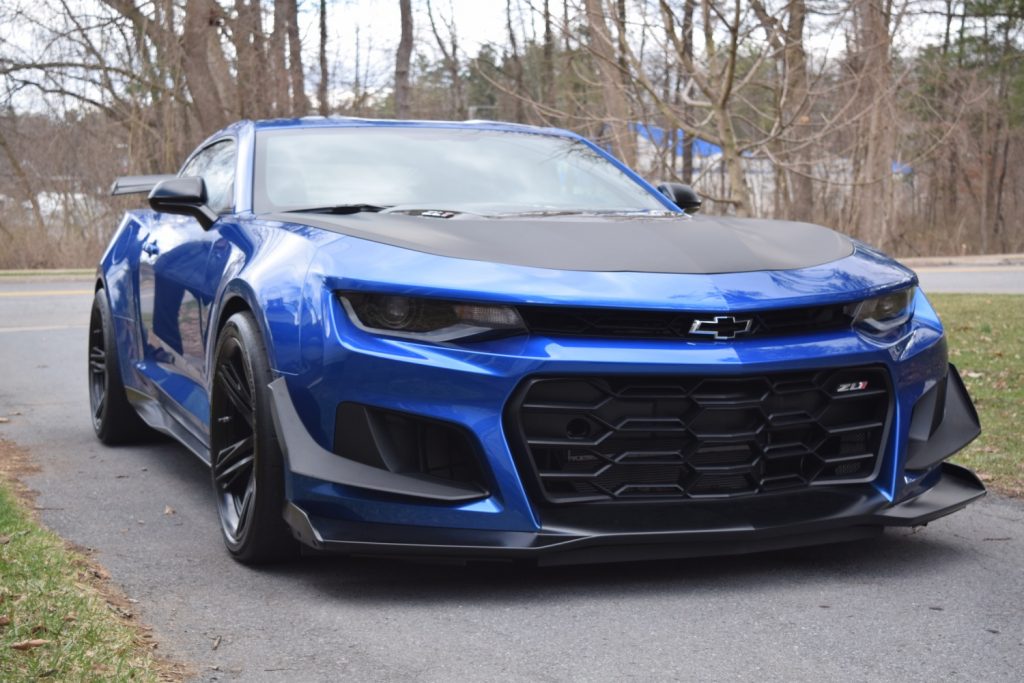 As for the future of the Chevrolet Camaro nameplate, the current sixth-generation model is slated to continue on until the end of its regular lifecycle, which is scheduled to sunset at the end of the 2023 model year. What happens after that point is currently unclear. Although the Camaro is undoubtedly one of the most iconic nameplates in the history of American performance, a new generation is not currently in the works, at least not in the form we’re used to seeing for Camaro. It’s possible that General Motors will reintroduce Camaro as a new high-performance electric vehicle, which will likely irk the purists, but falls in line with the automaker’s overarching move towards the all-electric segment.

As always, we’ll stay on the lookout for anything and everything Camaro-related, so stay tuned, and make sure to subscribe to GM Authority for more Chevrolet Camaro news, Chevrolet news, and around-the-clock GM news coverage.