General Motors just launched the 2021 Chevrolet Malibu XL in China, strengthening Chevrolet‘s midsize sedan lineup in the Asian country with three new mid-level grades and a new powertrain option. As such, the new Malibu XL model year adds a turbocharged four-cylinder engine to the existing lineup to enhance its competitiveness in the world’s largest auto market. 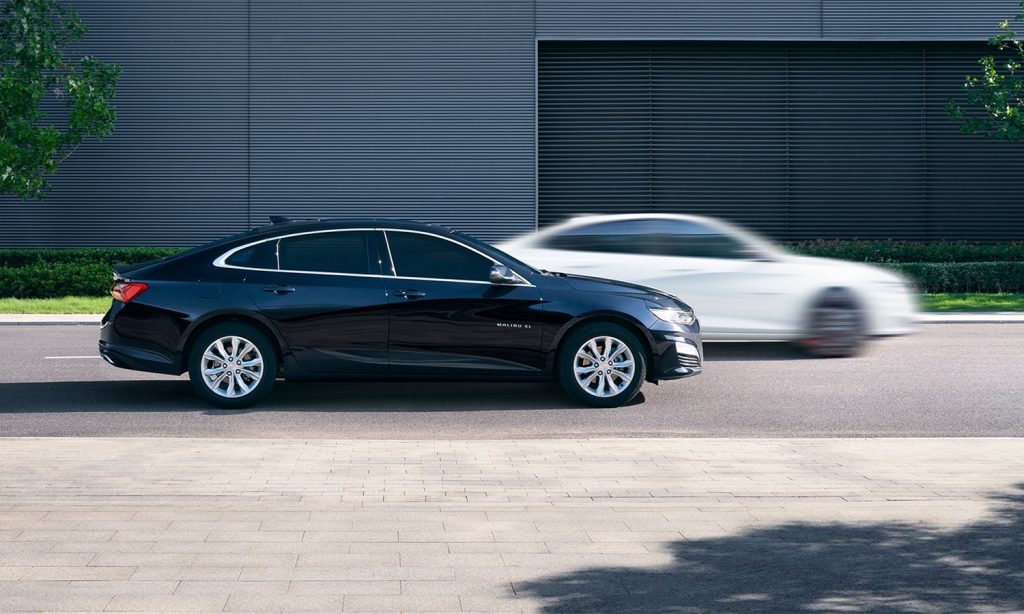 Specifically, the main novelty of the Chinese-market 2021 Chevrolet Malibu XL is the turbo 1.5L LFV I-4 engine that produces 166 horsepower and 184 pound-feet of torque. It’s exclusively mated to GM’s nine-speed automatic transmission, making the 2021 Malibu XL the Bow Tie brand’s first model to equip this powertrain combination in the country.

This is an important addition to Chevrolet’s flagship sedan in China, where until now, the entry-level and mid-range variants only featured a 162-horsepower, turbocharged 1.3L three-cylinder engine mated to a continuously variable automatic transmission – a combination that fails to attract many buyers. The 2021 Chevrolet Malibu XL now offers more options as it will also continue to be available with the 1.3L engine and the range-topping turbo 2.0L LSY I-4. 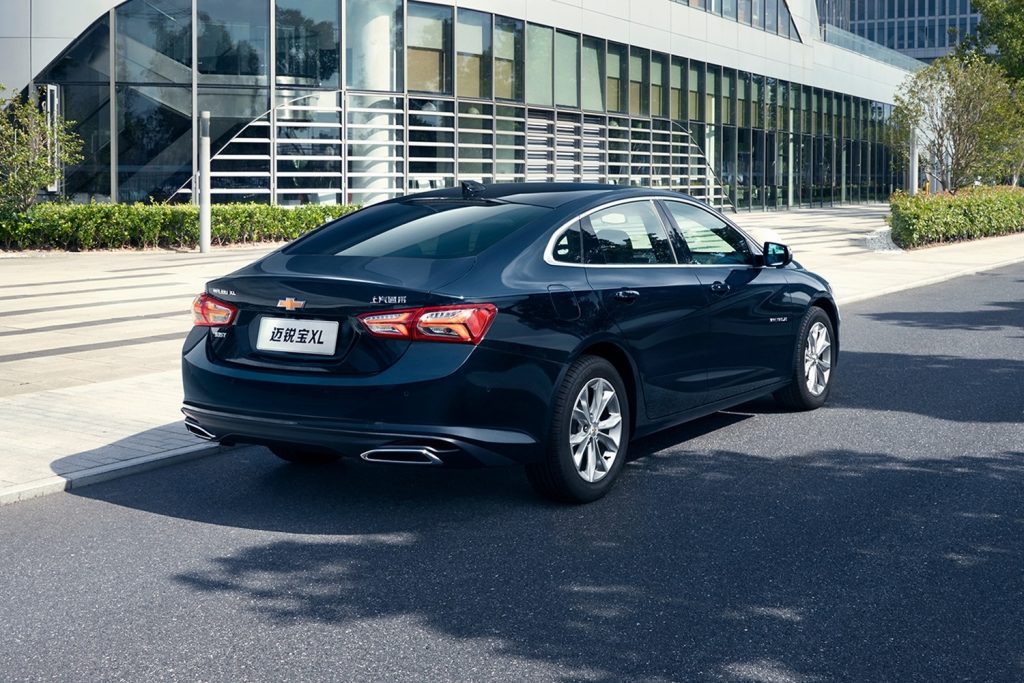 “Our new entries provide an exciting opportunity for the Malibu XL to keep up with the diverse preferences of midsize car buyers,” said General Director of Chevrolet in SAIC-GM, Scott Lawson, in a statement. “The new engine and powertrain combination offers the perfect balance of performance and fuel economy. Like the rest of the Malibu XL lineup, the new variants feature an athletic design, dynamic handling and amazing features all at an attractive price,” he added.

On an aesthetic level, the 2021 Chevrolet Malibu XL maintains exactly the same design of the previous model year both inside and out. However, the sedan’s cabin adopts Chevrolet’s latest infotainment system with support for multiple local services, the OnStar telematics system with standard 4G LTE Wi-Fi hotspot as well as two new interior color options: Rock Gray and Night Black. 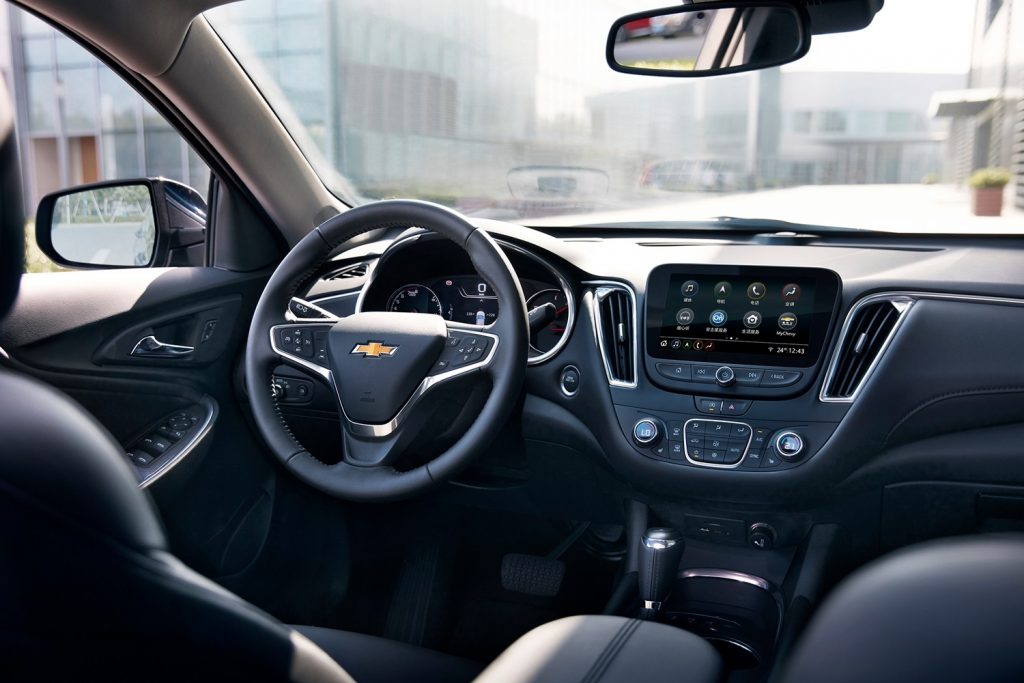 The 2021 Chevrolet Malibu XL is now on sale in the Chinese market with the three new mid-level trims that equip the turbo 1.5L engine, equivalent to the LT trim level sold in North America. The remaining 2021 versions with the two carryover engines will be offered from October. The currently available 2021 Malibu XL trims offer six exterior colors and carries an eight-year warranty, with the following pricing:

Subscribe to GM Authority as we bring you the latest Chevrolet Malibu news, Chevrolet news and ongoing GM news coverage. 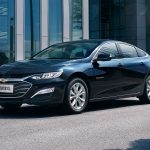 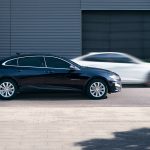 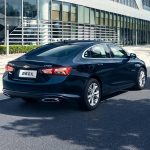 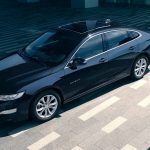 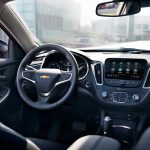