The 2020 Corvette Stingray will lead the field to green for the 104th running of the Indianapolis 500. 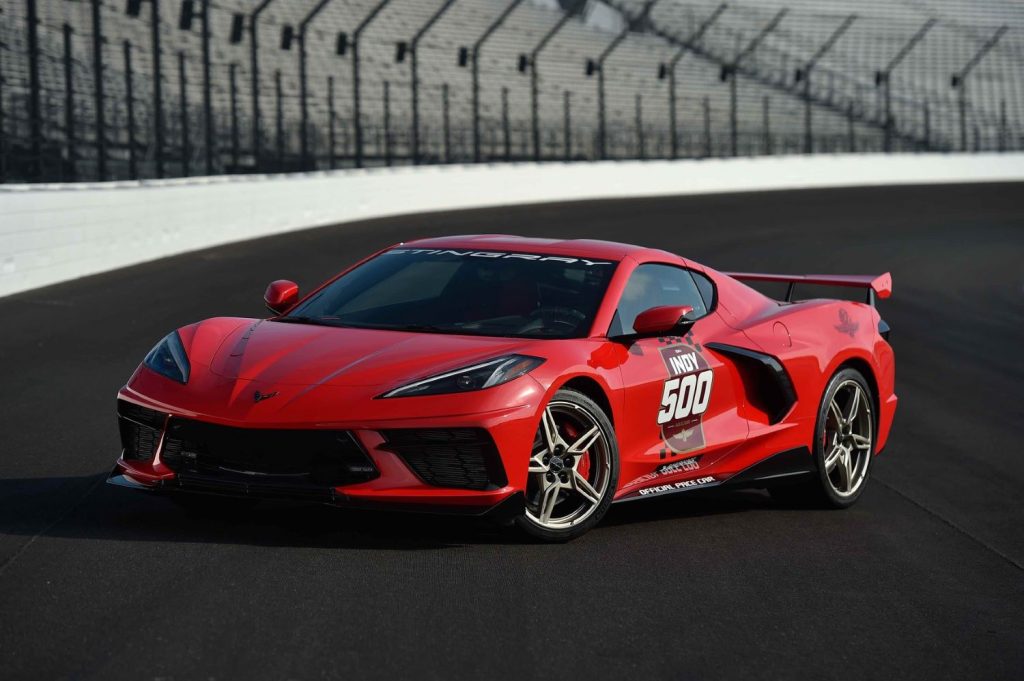 “This is a continuation of our outstanding partnership with Chevrolet,” Indianapolis Motor Speedway President J. Douglas Boles said in a prepared statement. “We’re so grateful for all that Chevrolet has contributed to the success of our events. The Torch Red 2020 Corvette Stingray is a world-class machine rich with speed, performance and excitement, perfectly suited to pace the ‘500’ field.” 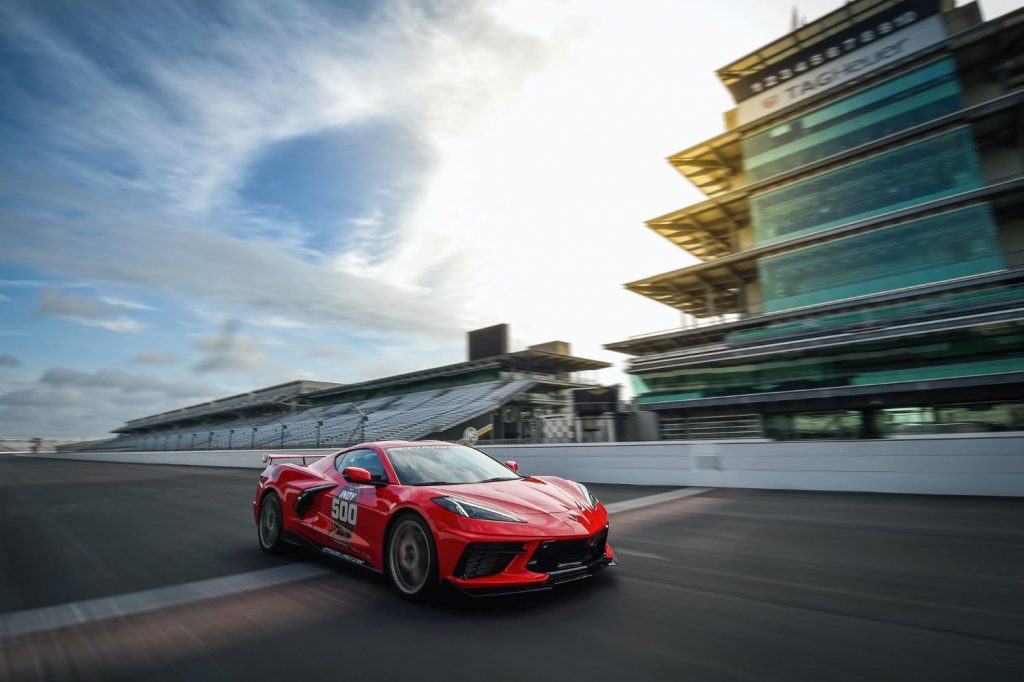 The Corvette has led the Indy 500 field to green more than any other vehicle. The first time the ‘Vette paced the field for the Greatest Spectacle in racing was way back in 1978 and has now done so a total of 17 times. This will also be the 31st time a Chevrolet has led the field to green, with the first time being way back in 1948, when a Chevy Fleetmaster Six convertible took on the responsibility. The Chevrolet Camaro is the second most common Indy 500 pace car behind the Corvette.

Chevrolet has its roots in motor racing and a special relationship with the Indy 500. Company co-founder Louis Chevrolet first met William C. Durant after being hired on by Buick as a racing driver and would later co-found the company with Durant in 1911. Chevrolet went on to start in four Indy 500s, retiring in all but three of them. His brothers Arthur and Gaston also made two Indy 500 starts apiece.

Last year’s Indy 500 was won by Chevrolet Team Penske driver Simon Pagenaud, who acknowledged how special it was to win the 500-mile race as a French driver in a Chevrolet. Nine drivers with Chevrolet engines have combined to win the Indy 500 a total of 11 times over the years, including Rick Mears, Emerson Fittipaldi, Arie Luyendyk, Al Unser Jr., Helio Castroneves, Tony Kanaan, Juan Pablo Montoya, Will Power and, most recently, Pagenaud.