The 2020 Corvette uses General Motors ‘new Global B electric architecture, which enables over-the-air software updates, among a smattering of other advantages.

Thanks to Global B, 2020 Corvette owners will not be required to bring their vehicle into the dealership to fix the now widely publicized front trunk issue. As we reported previously, GM believes it has fixed the problem with solely an over-the-air software update. 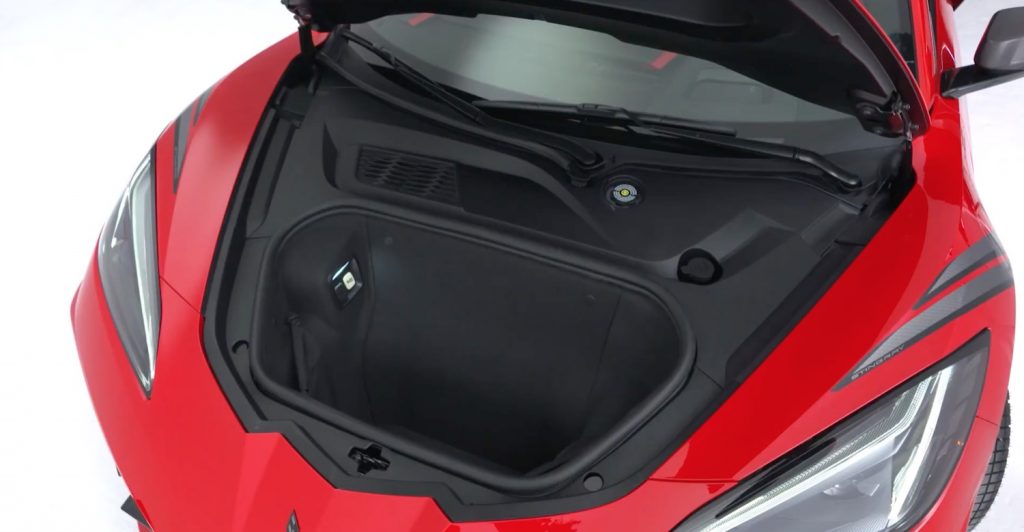 As Corvette chief engineer Tadge Juechter explains in the informative video embedded below, some 2020 Corvette owners were accidentally hitting the front trunk pop on their key fob and unlocking the hood before setting off on their journey. With the vehicle’s speed limited to 82 mph with the front trunk open, some owners reached a high enough speed to cause the panel to open violently and in some cases damage the hinges and front fenders and scratch the paint. 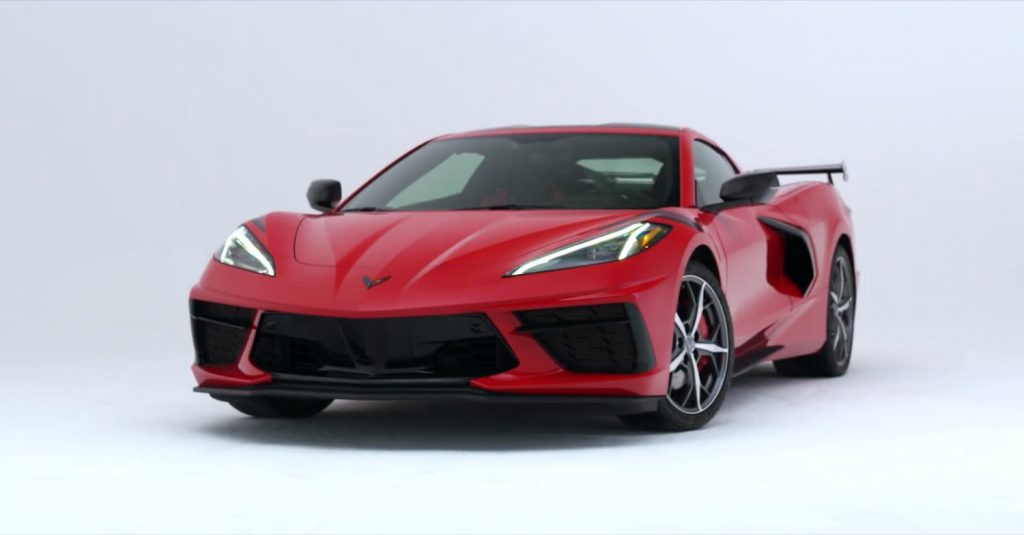 The front trunk pop button on the key fob previously required the user to hit the button twice in succession quickly to pop the hood. GM believes some owners were doing this by accident while the key was in their pocket or purse, or while they were fidgeting with it in their hands. The remedy this, the over-the-air-update will require the user to hit the button once quickly and then a second time for a longer duration to pop the hood. This will stop hopefully prevent owners from setting off with the hood unlatched. 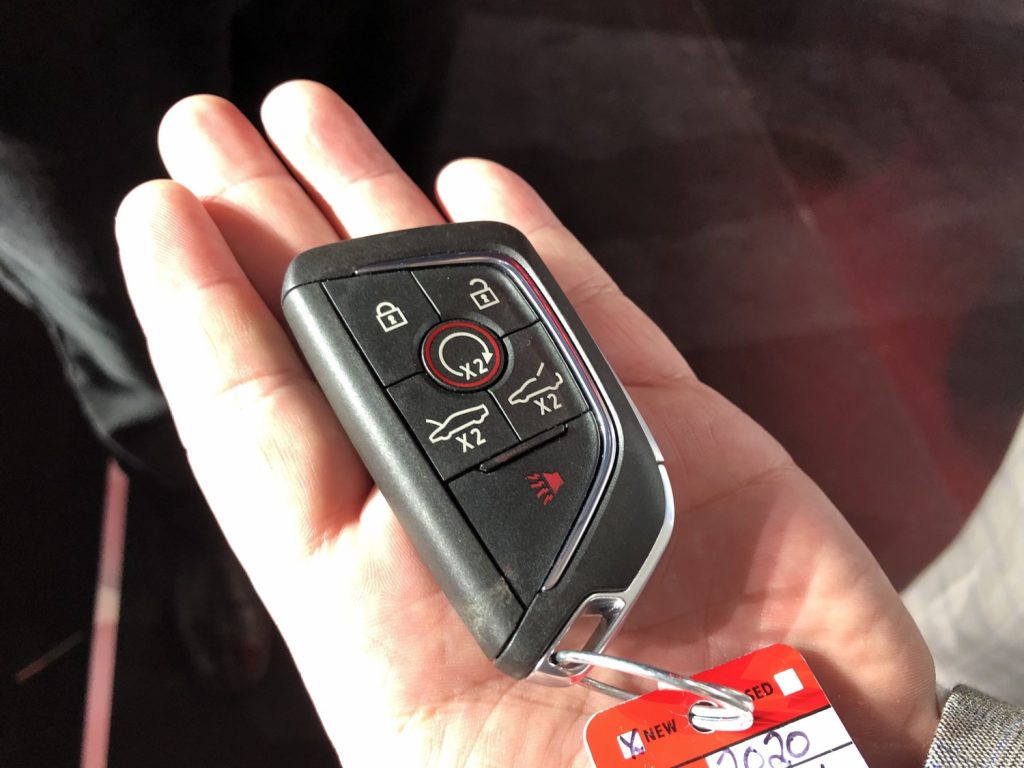 Some owners rued the fact the front trunk on the 2020 Corvette did not come with a secondary latch in addition to the automatic pop on the key fob and inside the vehicle. This would prevent the hood from flying open even if it was popped, similar to a regular hood latch on a standard four-door sedan, for example. GM has not said if future iterations of the C8 Corvette will have a different front trunk design.

Hear what Tadge Juechter, the man who made the C8 Corvette, has to say about the over-the-air-update in the GM video below, which comes via Corvette Blogger.