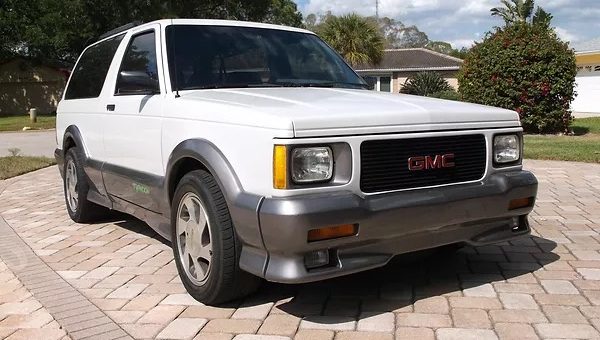 Some vehicles just have that x-factor, that certain something that keeps enthusiasts coming back for more, time and time again. This 1992 GMC Typhoon is one of those vehicles, pleasing crowds no matter where it goes for nearly three decades now. 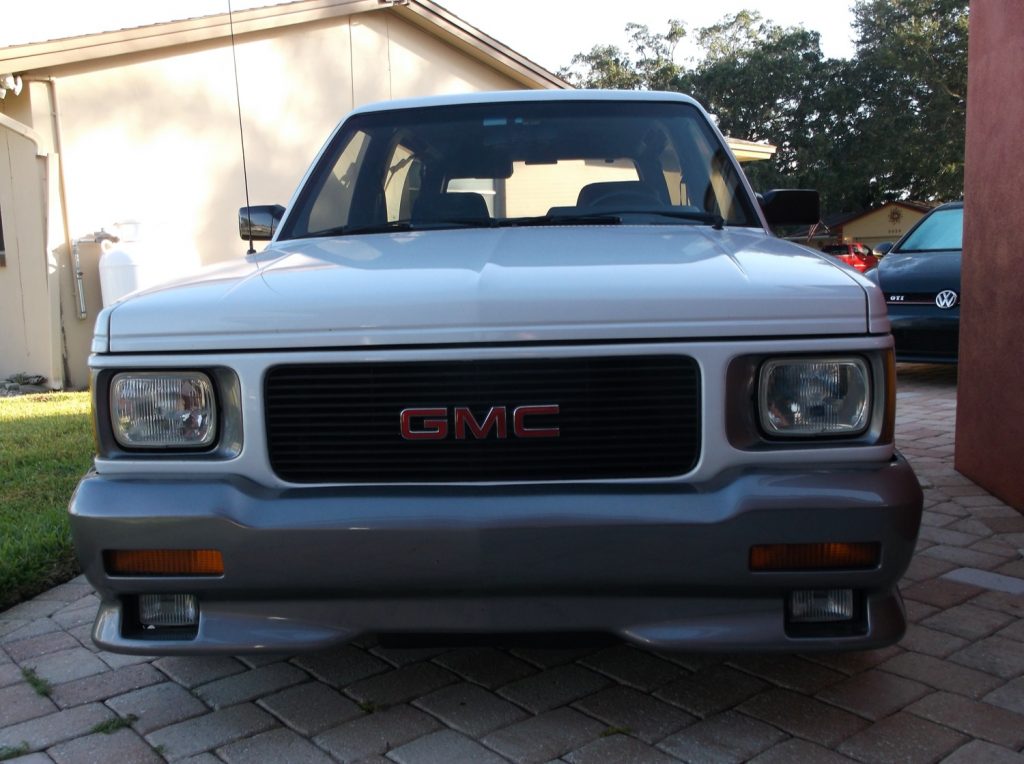 This latest Readers Ride comes to us from Sherry in St. Petersburg, Florida. Sherry and her husband are true GM fans, with a long list of fun-loving models finding a home in their garage over the years. Standouts include a 1963 Chevy Impala 425/409 four-speed coupe, a 1966 Corvette 427, a 1966 Corvair four-speed convertible, a 1972 Vega GT Kammback wagon, a Chevy Monza Spyder, a 1967 Chevy II Nova coupe with a 350, several late-model Cadillac Eldorados, a Cadillac ELR, and a 1969 427 Corvette that regularly saw exercise at the local autocross.

However, one of Sherry’s favorites was her S15 Jimmy, setting the stage for ownership of a new GMC Typhoon. 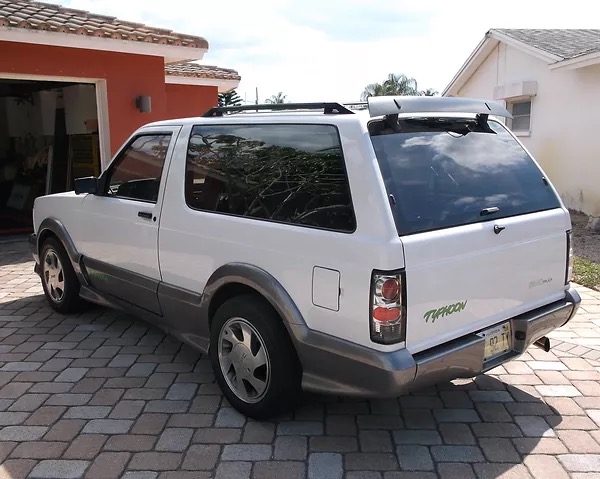 “When the Syclone was introduced in 1991, I told my husband that if GM built a Jimmy version, I would really like to have one!” Sherry tells GM Authority. “My wish was granted in 1992.”

Naturally, Sherry drove her new GMC Typhoon at every opportunity, with the SUV serving as her daily driver up until about 2015. Bought brand-new, this high-powered GMC has covered 146,000 miles over the years, with complete service records to document, including a new torque converter replaced under warranty, plus all the usual wear stuff. The ABS also had some issues, while the original air lift shocks in the rear were eventually replaced with standard gas-charged Bilstein units. The original radio/CD player was also replaced with an aftermarket unit, although Sherry says she held onto the factory unit. 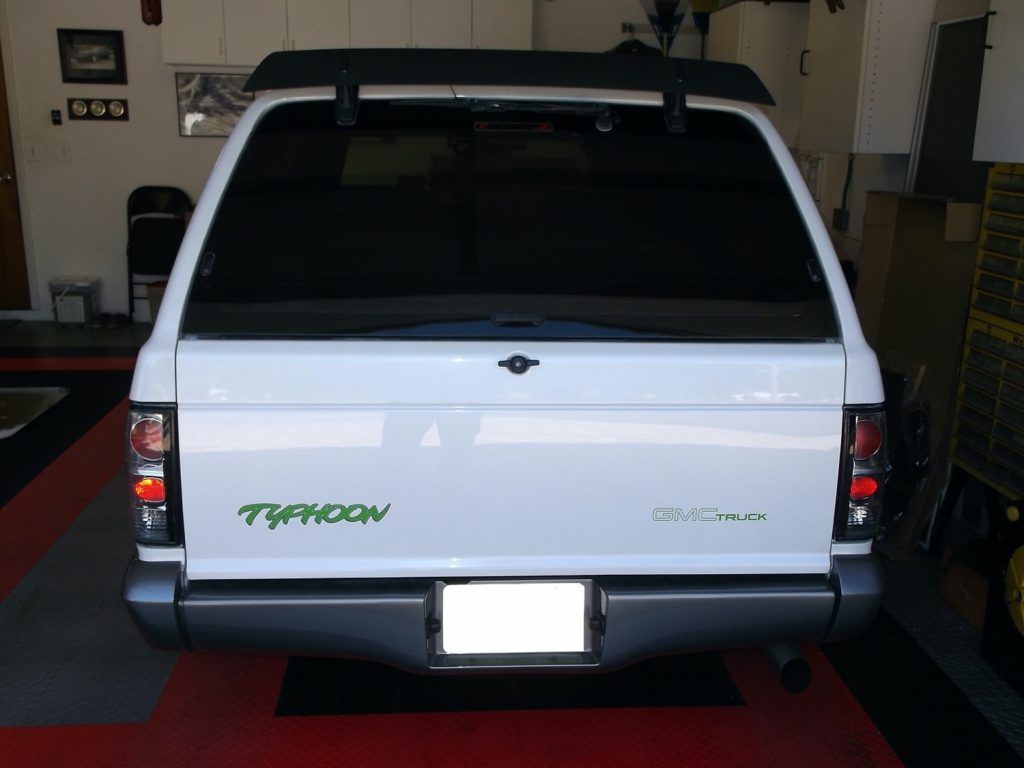 Given this GMC Typhoon lived most of its early life outdoors in Florida, it got a repaint as well, with the original Frost White replaced with Mitsubishi Glacier White Pearl, which looks nearly identical to the factory hue. Finally, Sherry replaced the steering wheel with a smaller-diameter aftermarket unit, once again keeping the well-worn original. 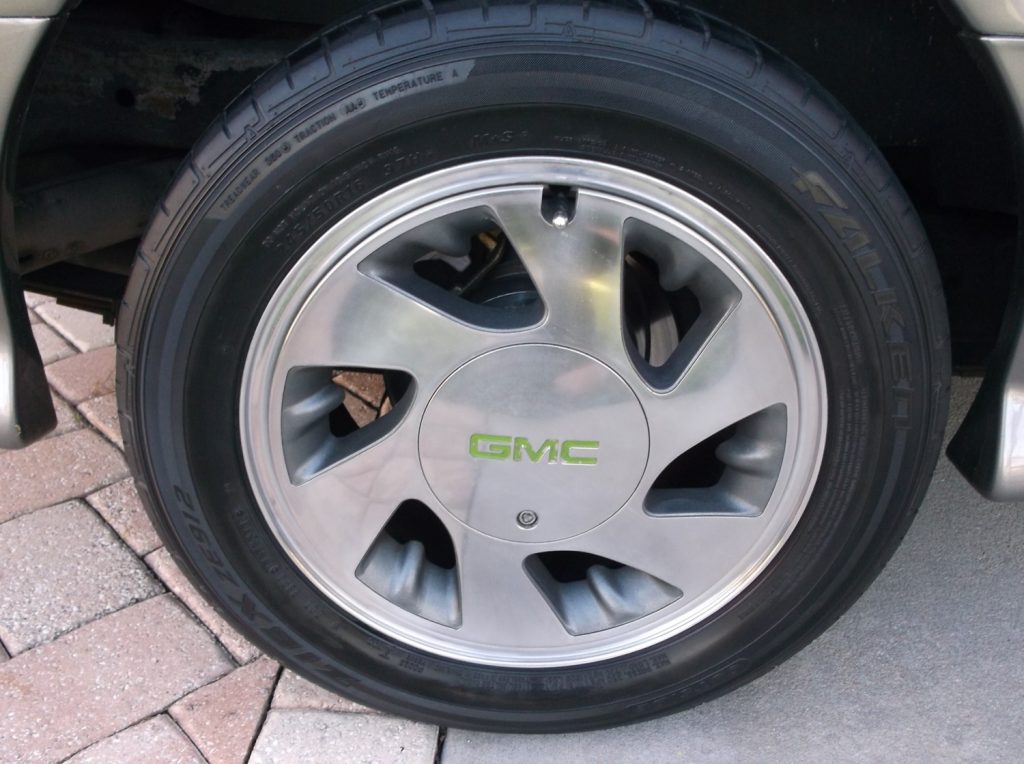 Nowadays, Sherry takes her 1992 GMC Typhoon to the occasional car show or Cars & Coffee meet, and folks still get a kick out of it.

“Just about every time I drive it, younger guys (it’s always guys) ask me to roll down my window and talk to them about it,” Sherry tells GM Authority. “‘Is that a real one?’ It amazes me how many people still recognize it.” 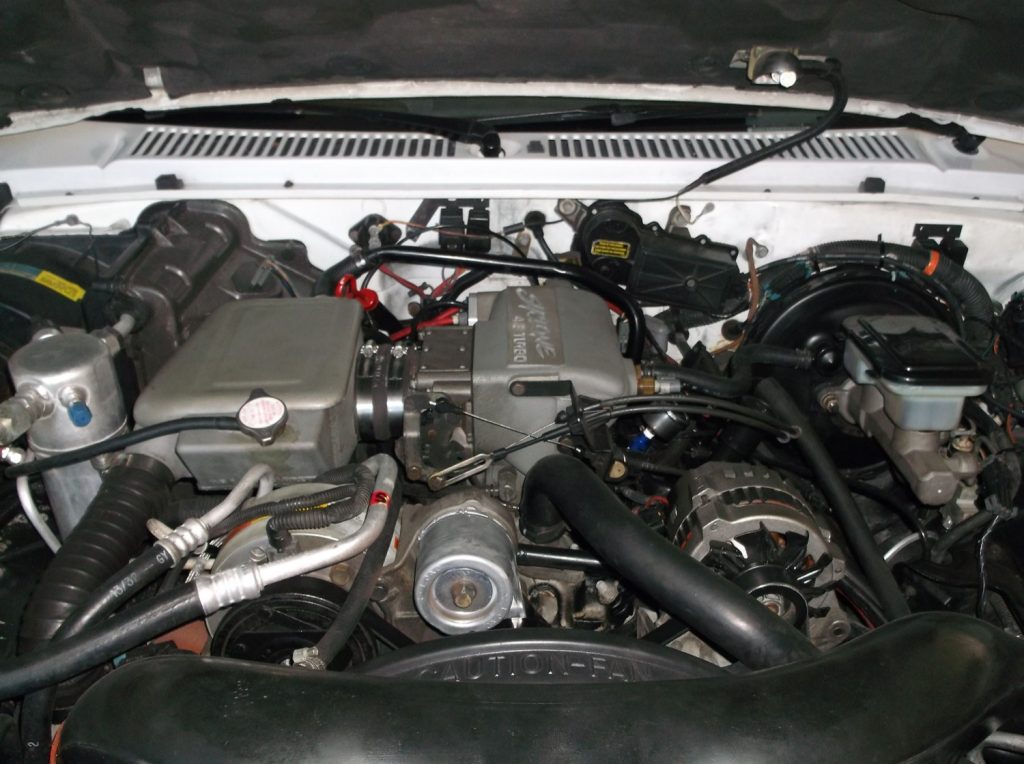 As for future plans, Sherry says she just wants to keep her GMC Typhoon “in good working order, keep the paint shiny and take it on an occasional drive – just for the fun of it.”

More power to you, Sherry. 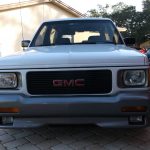 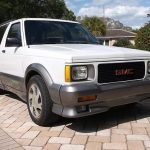 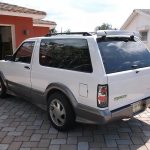 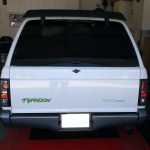 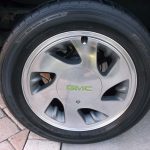 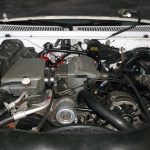 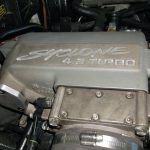