The Chevrolet Chevette was produced between 1975 and 1987. During that time, General Motors introduced several spin-off models to capitalize on the Chevette’s success, including the Pontiac 1000, also known as the Pontiac T1000. Like the Chevette, the Pontiac 1000 was offered with efficient four-cylinder motivation, small proportions, and a RWD drivetrain, making for simple, cheap transportation. Now, we’re highlighting the following Pontiac 1000 dealer promo video, which is replete with old-school nostalgia feel. 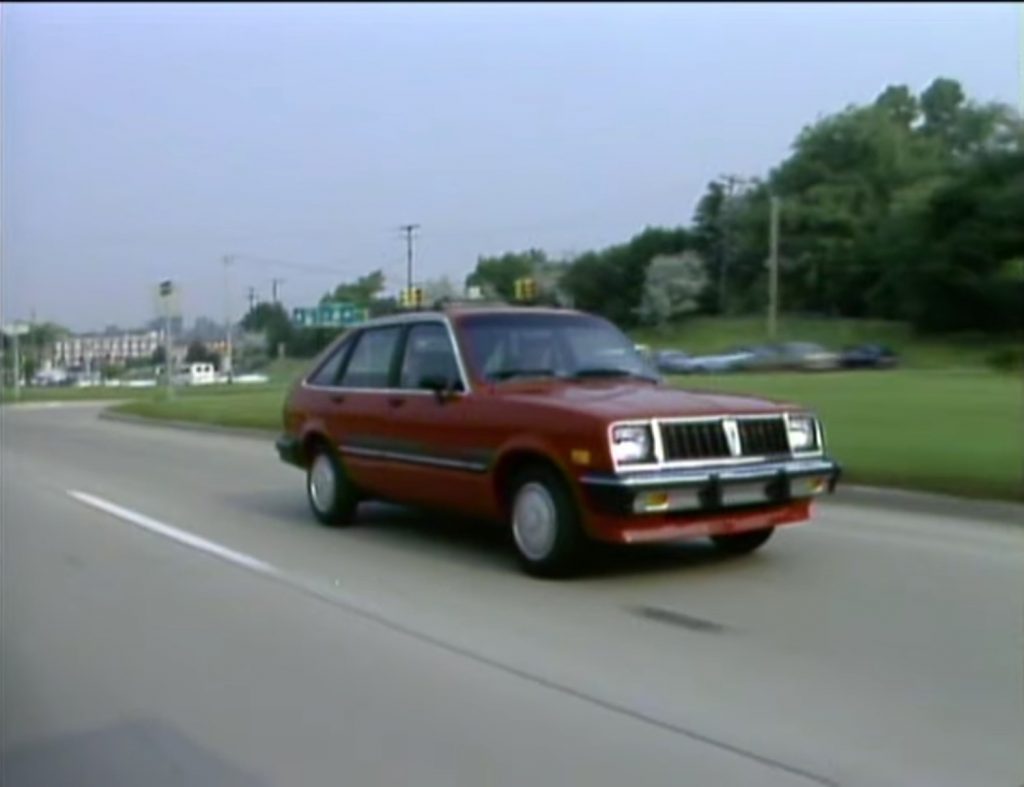 According to the description, this video was provided to dealers as a laser disc (remember laser discs?) for training and promotion purposes.

“The 1984 Pontiac 1000 is more than just good, dependable, economic transportation,” says the voiceover narration as a fraternity brother strides towards his vehicle. “It’s a fun-to-drive small Pontiac with a remarkable combination of practicality and excitement.” 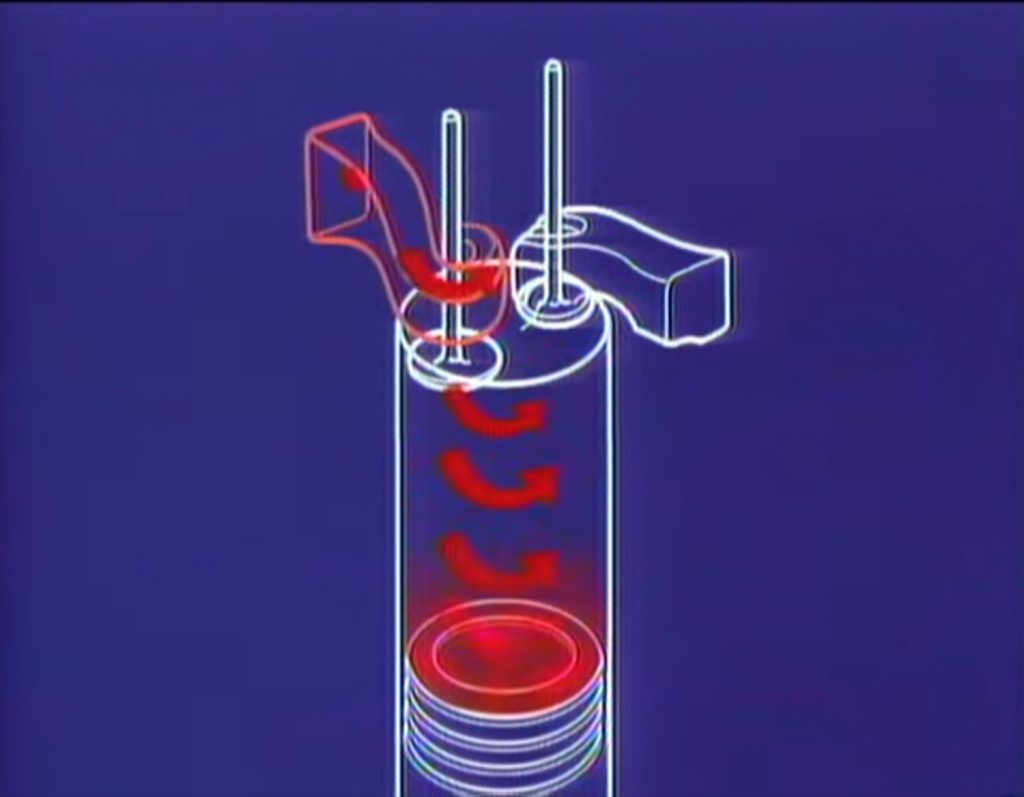 The video emphasizes the vehicle’s overall efficiency, detailing the 1.6L OHC I4 engine and taking a look at things like the swirl head port design, the stage two-barrel carburetor, and the Computer Command Control ECU.

The standard transmission on the 1984 Pontiac 1000 was a four-speed manual, while an available five-speed manual with overdrive transmission was also offered for even greater fuel efficiency. A three-speed automatic could be had for greater ease-of-use. The video also takes a look at things like the wheel-and-tire combos, the self-adjusting front disc brakes, the hydraulic split brake system, and the suspension system. 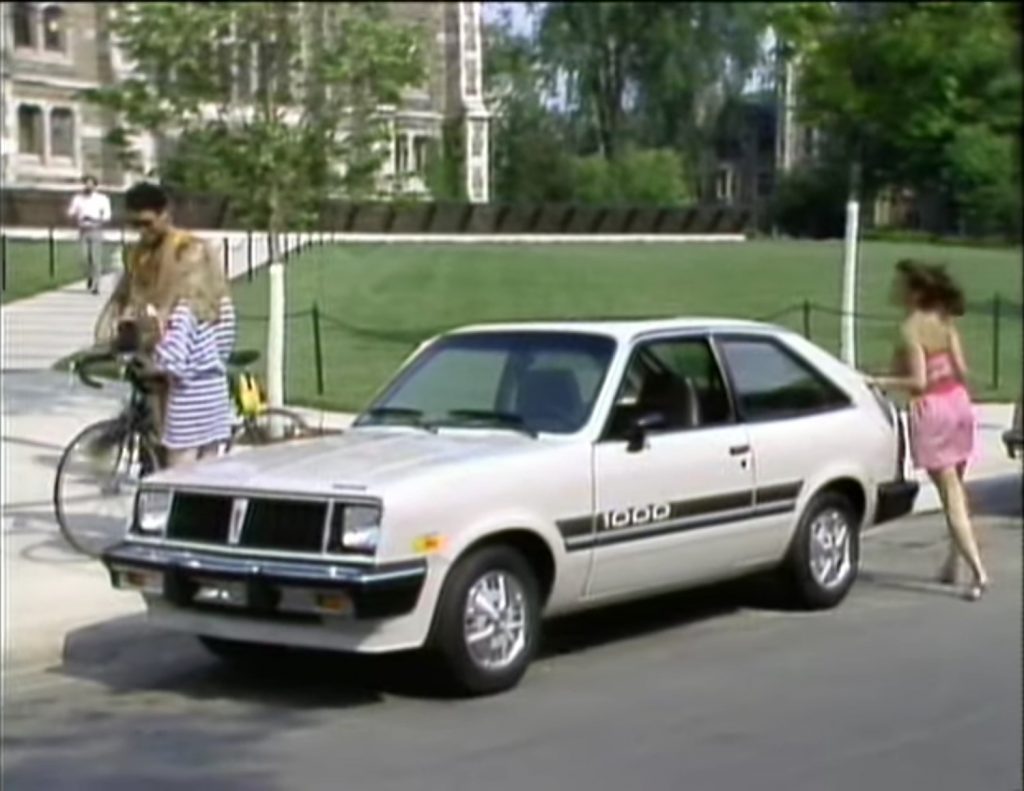 Not too many examples of the Pontiac 1000 are left on the road these days, especially when compared to the more popular Chevrolet Chevette. However, that doesn’t mean they aren’t out there, as evidenced by this surprisingly clean Pontiac 1000 for sale in Houston that we profiled previously.

What are your thoughts on the Pontiac 1000? Did this promo video take you back? Let us know your thoughts in the comments, and make sure to subscribe to GM Authority for more Pontiac news and around-the-clock GM news coverage. 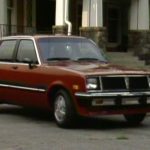 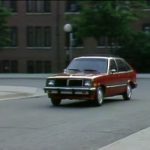 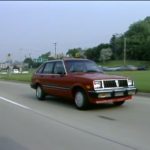 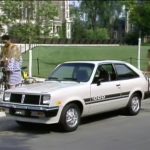 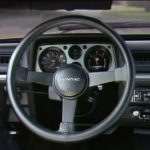 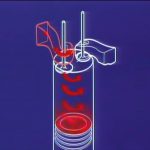