General Motors introduced the second-generation Chevy Camaro for the 1970 model year, with production lasting until 1981. In addition to being lower, longer, and wider than the preceding first-generation model, the second-gen Camaro offered a more refined approach to both comfort and performance, and was considered more of a driver’s car overall. Now, we’re getting a walkaround of one of the later second-gen Camaros with this 1979 Z28 model. 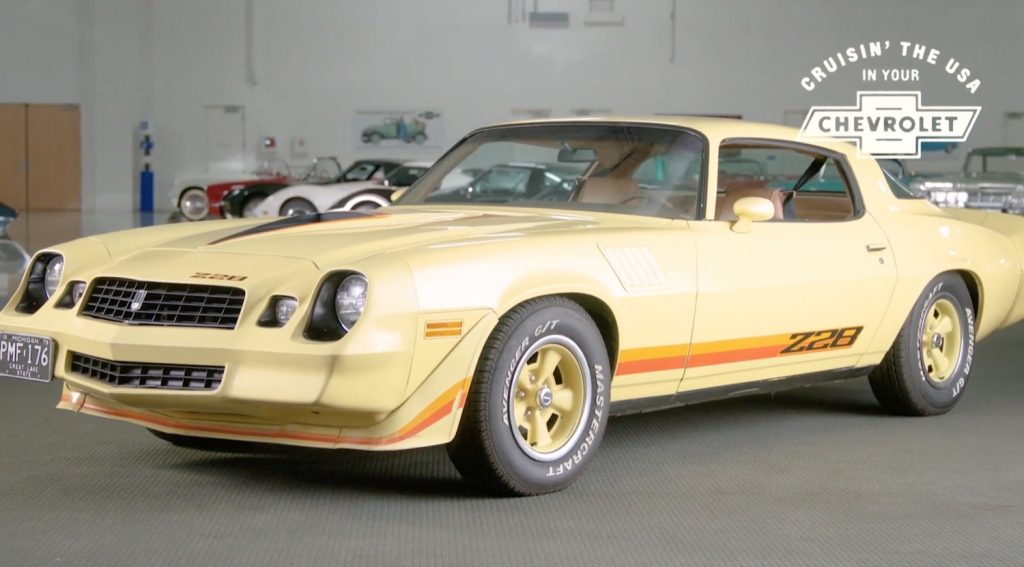 Following its discontinuation in 1975 in the face of tightening emissions regulations, the Chevy Camaro Z28 returned in 1977, with Chevy offering the option in response to increasing sales for the Pontiac Trans Am. Under the hood was a 350 cubic-inch (5.7L) V8 engine topped by a four-barrel carburetor, with output measured at 185 horsepower (or, for California residents, 175 horsepower). 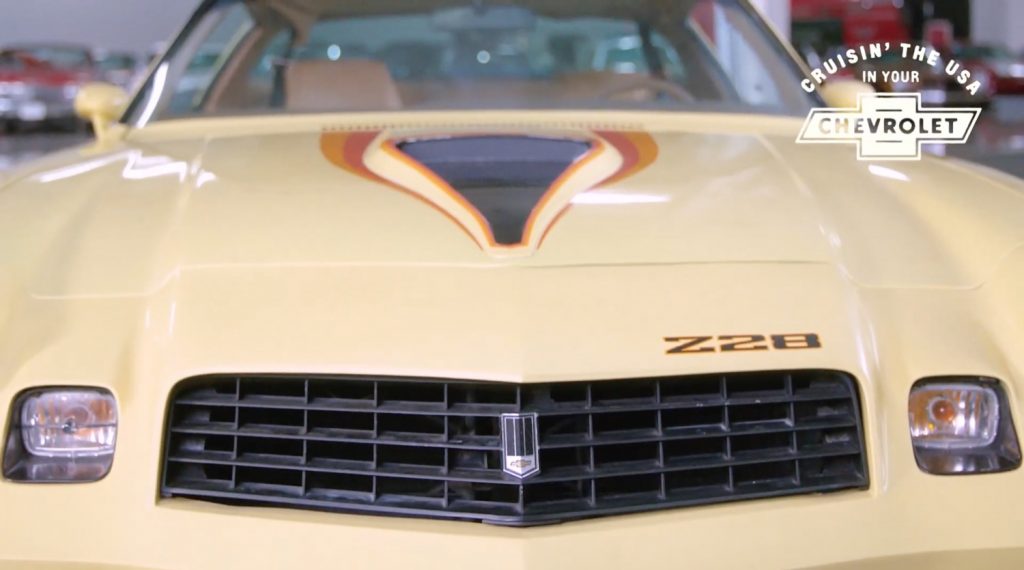 This particular example is covered in yellow paint, and features a set of Z28 decals spread across the body. There’s also yellow and orange striping along the lower front air dam, along the lower profile, and along the rear trunk lid, adding even more of a visual punch to the aesthetic.

We also see a set of fender vents and matching yellow wheels. Amber turn signals can be found in the taillamps. 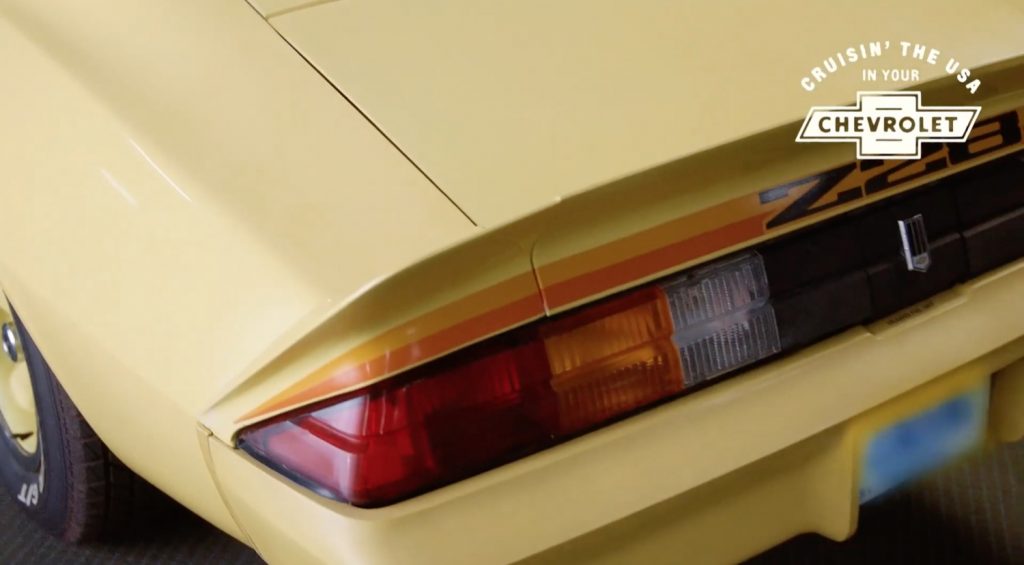 Inside, this 1979 Chevy Camaro Z28 gets a beige and brown interior treatment, with a Z28 logo located inside the steering wheel.

If you’re a diehard Chevy Camaro fan, then this video is definitely worth a watch. Clocking in at just one minute, 11 seconds, it’s quick, but does highlight some of the 1979 Chevy Camaro’s various exterior highlights.

This video is part of Chevy’s week-long virtual car show, with previous installments including a look at the 1914 Chevrolet Series H, a brief synopsis of Chevy’s truck heritage, and a look at the Bow Tie brand’s performance history. 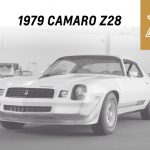 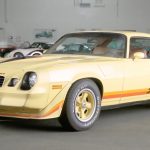 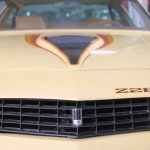 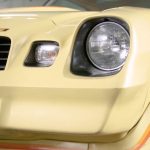 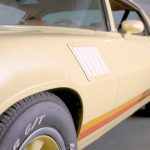 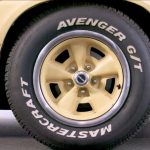 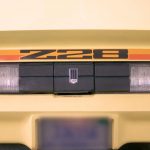 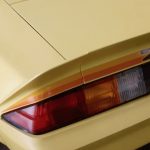 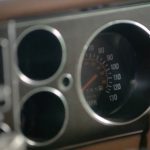