Produced for just two years between 1975 and 1976, the Chevrolet Cosworth Vega took Chevy’s plucky subcompact nameplate to all-new heights thanks to a number of motorsport-inspired upgrades. Just over 3,500 units were produced, one of which recently sold on Bring A Trailer for $48,000. 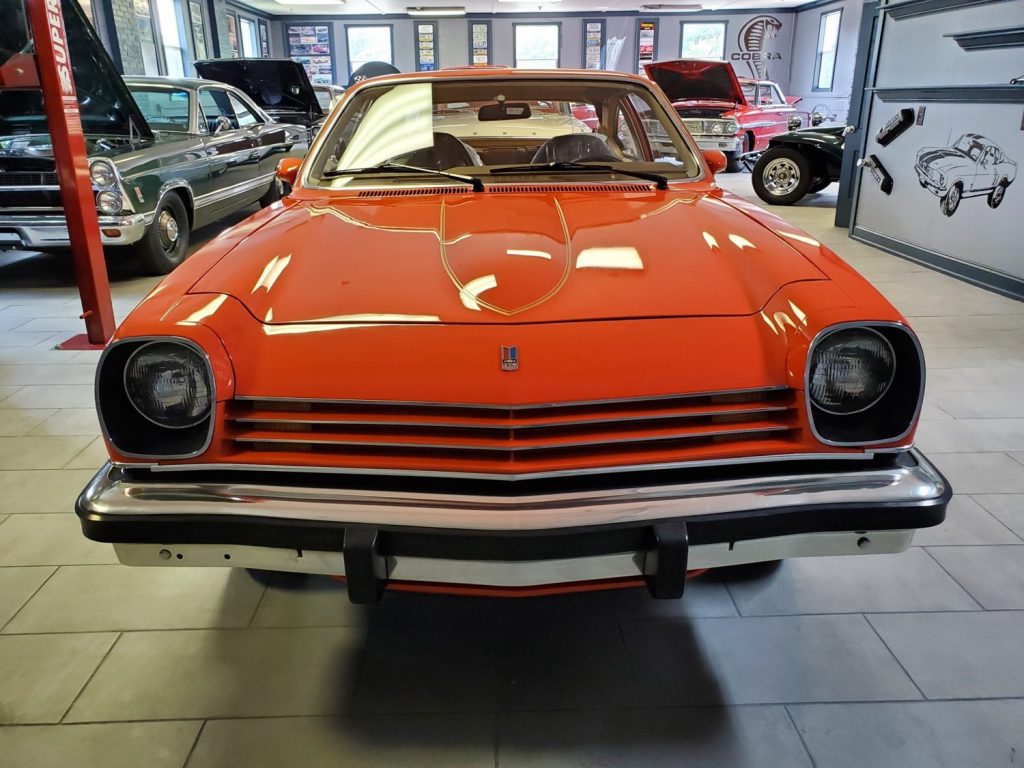 This particular Chevrolet Cosworth Vega hails from the 1976 model year, specially number 3,037 of 3,508 built. Originally delivered new to Al Lincoln Buick-Chevrolet in North Carolina, this two-door stayed with the dealer until it was sold in 1982 to a collector in Ohio. At the time, the vehicle had just 38 miles on the clock. Later, in the ‘90s, it was moved to Pennsylvania. 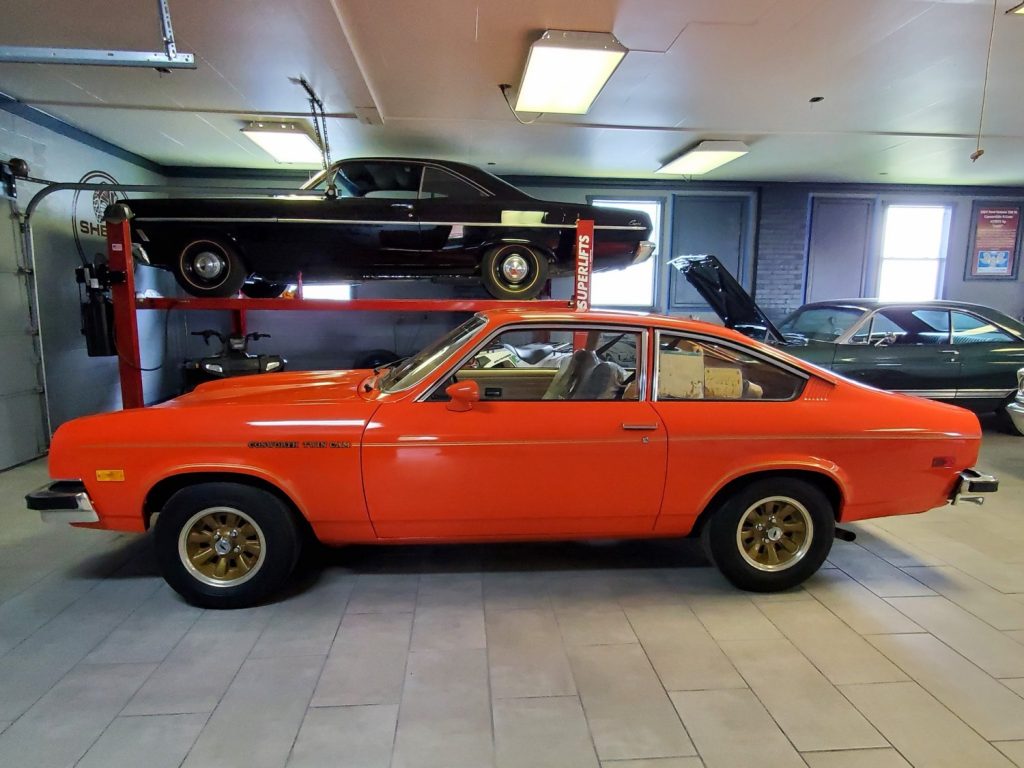 Interestingly, this 1976 Chevrolet Cosworth Vega now shows a mere 39 miles on the clock, ticking over just a single mile since it was originally sold in 1982. This thing is highly original, and singes the eyeballs with Medium Orange paint paired with gold pinstripes. The seller notes some orange peel to the finish, as well as some cracks in the paint in the engine bay. 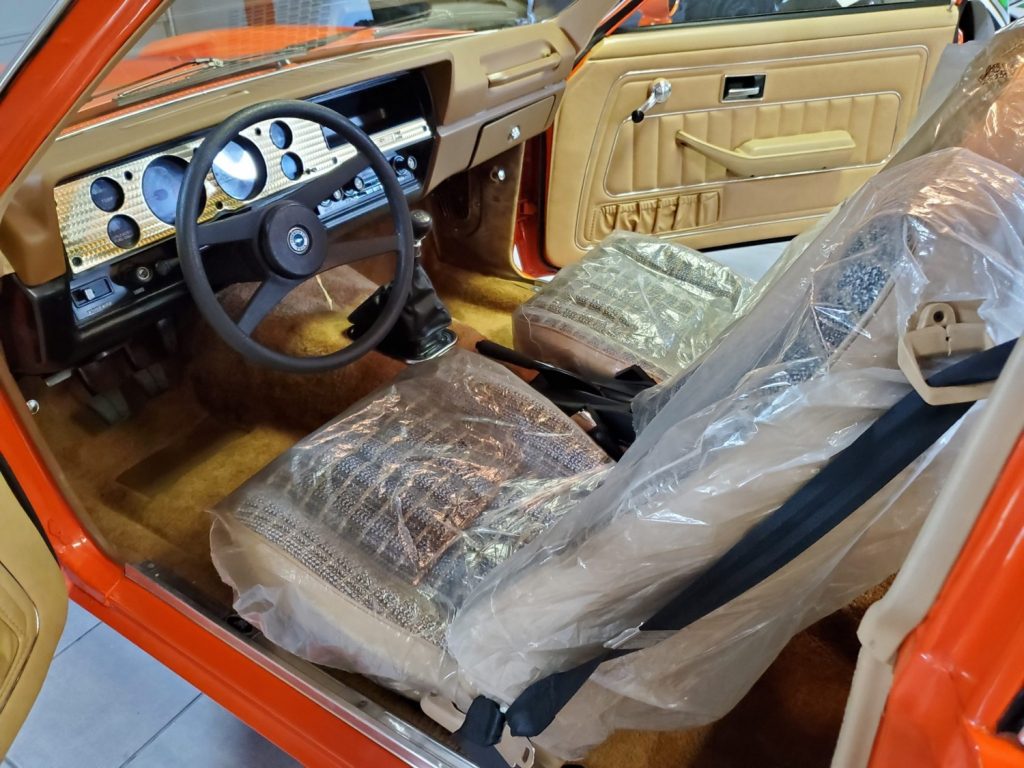 The cabin is covered in Buckskin Sport Cloth, with tan vinyl for the door trim, and plaid inserts for the bucket seats. The dash comes with a turned face, and houses instrumentation that includes a speedometer, tachometer, voltage, fuel level, and coolant temperature.

Anyone strapped into the hot seat will get to grips with a four-spoke Cosworth steering wheel, while an AM/FM radio with the optional rear-seat speaker is also on board. The matching spare is found in the trunk. 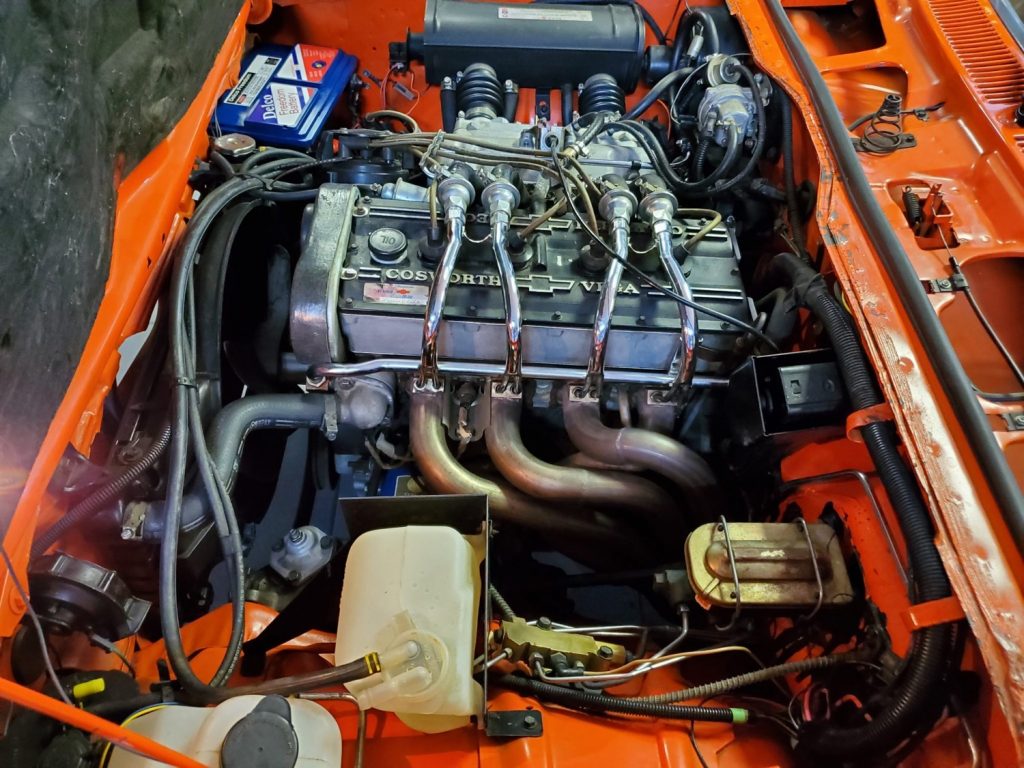 The most enticing bit can be found under the hood, where the Chevrolet Cosworth Vega mounts a race-inspired 2.0L inline four-cylinder, with a Cosworth-developed twin-cam head, electronic fuel injection, and tubular exhaust headers. Sending the output rearwards is a four-speed manual transmission.

This highly original Chevrolet Cosworth Vega was recently serviced with a cooling system flush, fuel system service, and oil change, with the sale including the original manufacturer’s literature, copies of the MSO, purchase paperwork, window sticker, and a letter from the Cosworth Vega Owners Association. The final winning bid came in at $48,000.

What would you pay for this original 1976 Chevrolet Cosworth Vega? Let us know in the comments, and make sure to subscribe to GM Authority for more Chevrolet Vega news, Chevrolet news, and around-the-clock GM news coverage. 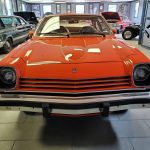 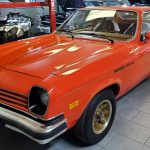 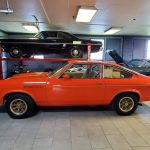 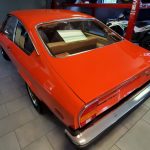 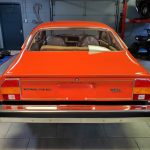 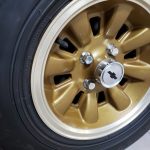 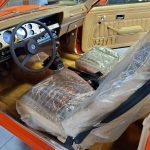 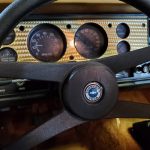 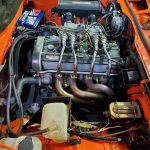