The second-generation Chevrolet Camaro was produced between the 1970 and 1981 model years, and although the exterior styling is easily recognized by stateside Camaro enthusiasts, the model featured here may be a bit unfamiliar. That’s because this second-gen Chevrolet Camaro “Europo Hurst” fastback was bodied by Frua, an Italian coachbuilder that added its own flair to the classic American muscle car. Now, this Camaro heads to auction without reserve at an upcoming RM Sotheby’s event. 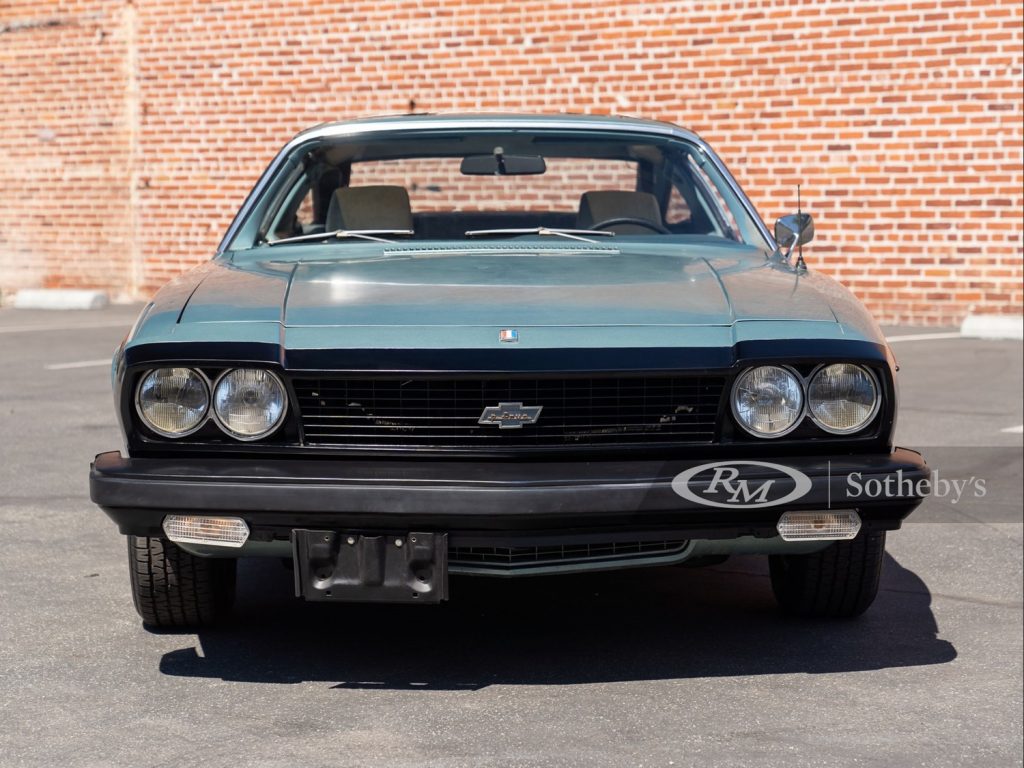 Indeed, this 1976 Chevrolet Camaro looks quite unlike the standard model bodied in the U.S. The front end is squarer and more evenly rounded, unlike the pointed front fascia of the standard vehicle. The fascia is finished in black, while the headlamps sport large, twin lighting elements per side, complemented by additional lighting lower in the bumper. The familiar Chevy Bow Tie badge is found front and center, but the words “Camaro restyling by P. Frua” are encapsulated inside the polished border. 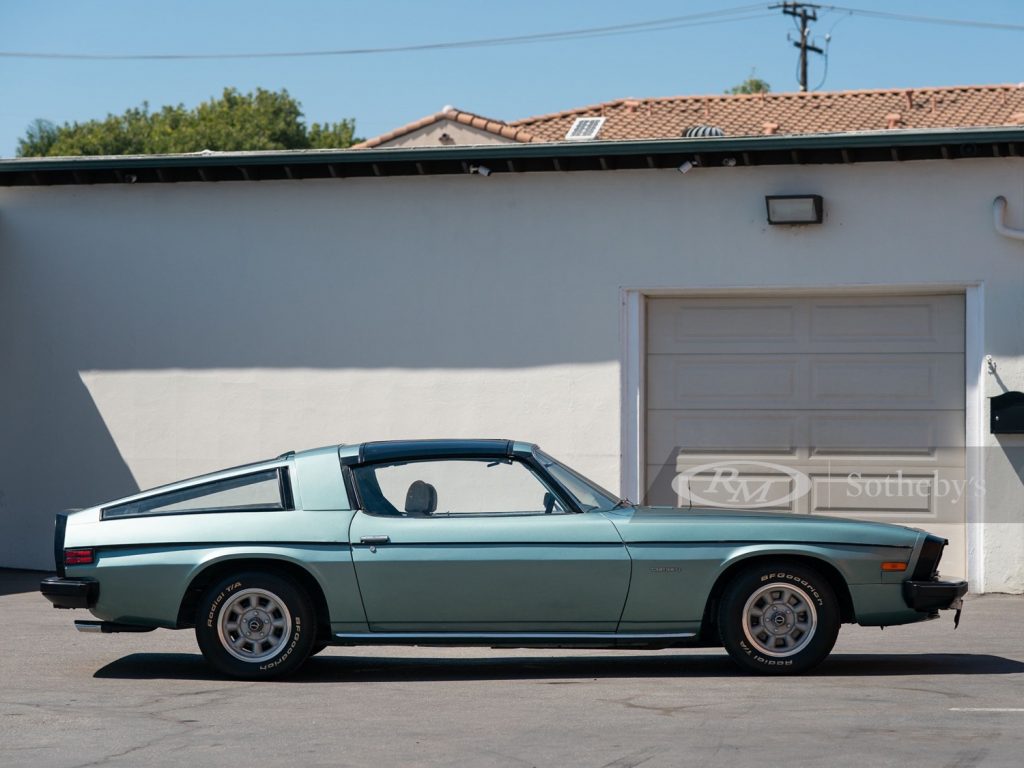 The profile is long and straight, with clean, unbroken lines reaching from tip to tail. Stretched, thin sections of glass are used behind the B-pillar, adding to the vehicle’s visual length, while a sizable rear glass section provides ample viewing of whatever happens to be in the cargo area. And although the standard 1976 Chevrolet Camaro had a bit of a curve to its rear end, this re-body by Frua almost gives the muscle car a new shooting brake design. 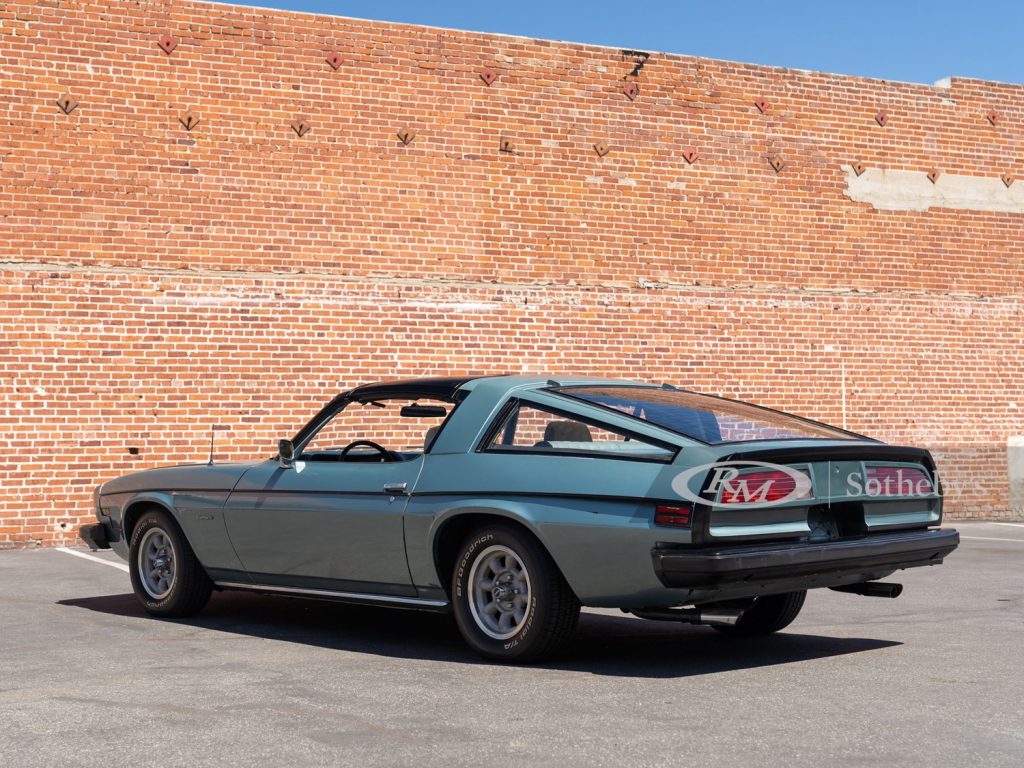 The rear end of this 1976 Chevrolet Camaro is flat and square, with high-mounted tail lamps and dual exhaust outlets with polished tips. The rear bumper is also done in black, book-ending the vehicle with the black finish up front.

Under the hood, we find a familiar V8 engine. 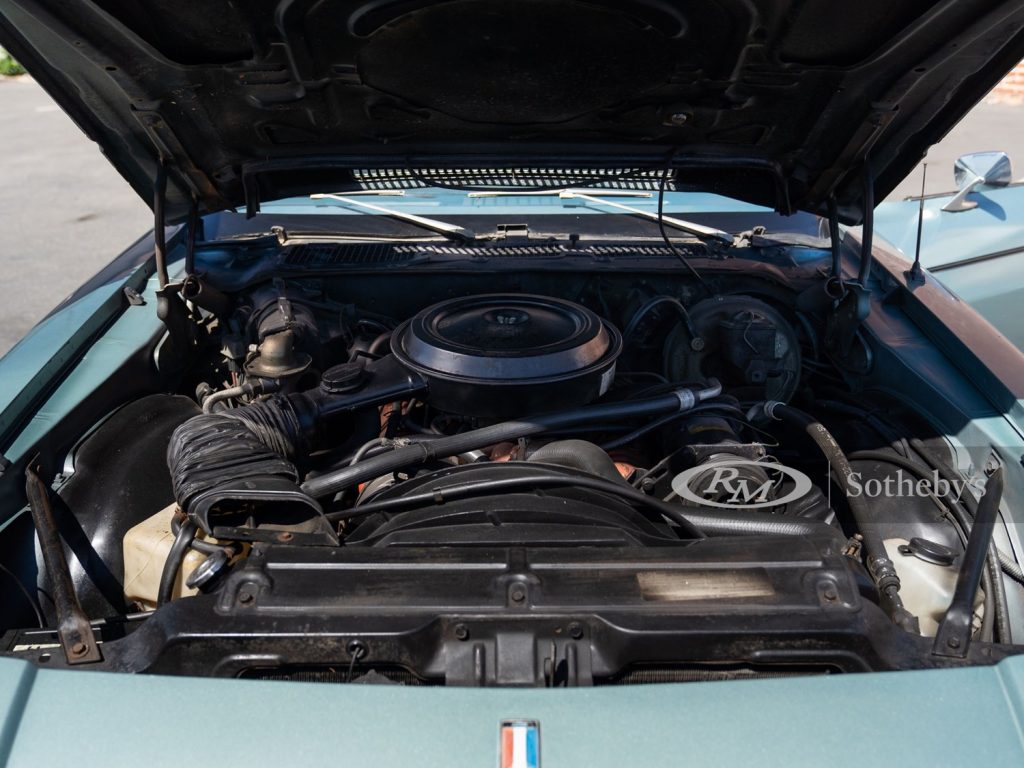 Now, this 1976 Chevrolet Europo Hurst by Frua will be offered without reserve by RM Sotheby’s during The Mitosinka Collection event, an online-only affair set to take place between September 23rd and September 25th, 2020.

What do you estimate this vehicle’s worth to be? Post your estimates in the comments, and make sure to subscribe to GM Authority for more Chevrolet Camaro news, Chevrolet news, and around-the-clock GM news coverage. 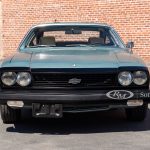 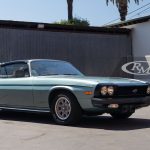 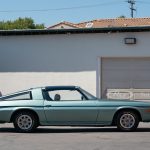 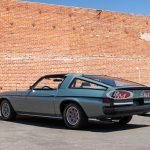 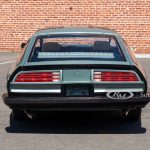 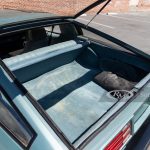 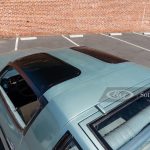 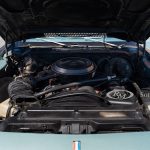 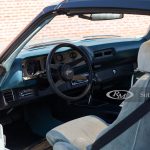 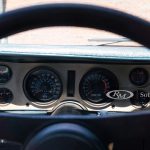