Produced between the 1963 and 1993 model years – and later between 1995 and 1999 – the Buick Riviera nameplate encompassed eight generations in total. The third-gen models hit the scene with considerable styling flair thanks to their boattail design, and although this feature was blunted slightly for the 1973 model year, the look is easily recognizable. Now, this upgraded 1973 Buick Riviera is up for sale in Phoenix, offering a combination of massive supercharged power and old-school cool luxury. 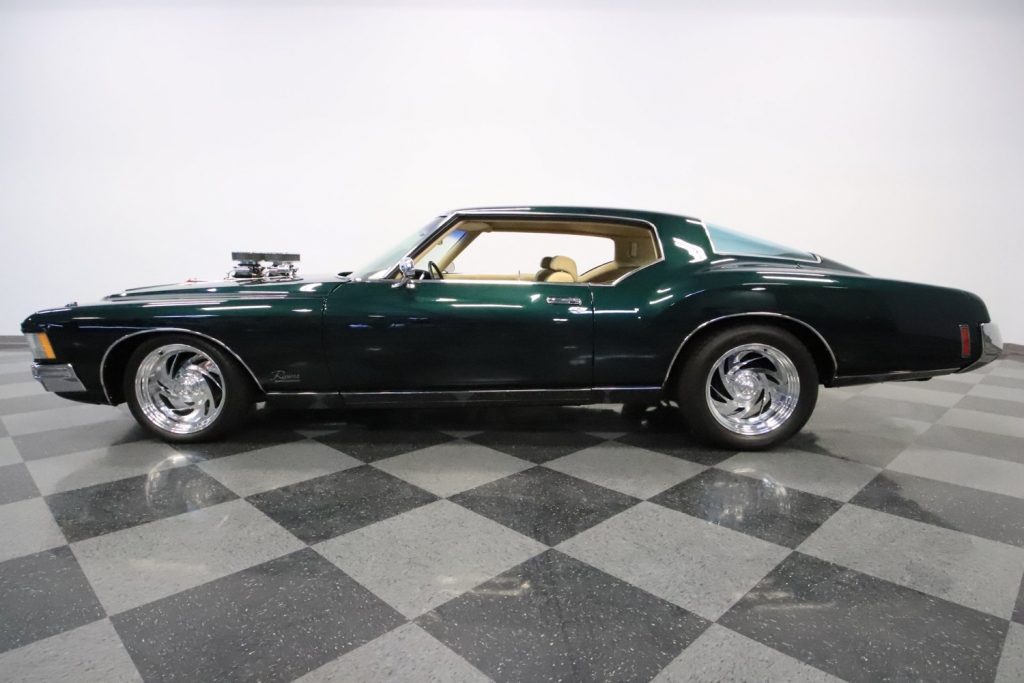 Outside, this Buick Riviera is draped in deep green paint, which covers the two-door’s long, wide body panels with a glossy finish. The paint is complemented by plenty of chrome extras, including polished bits for the lower styling line, the window surrounds and the bumpers. 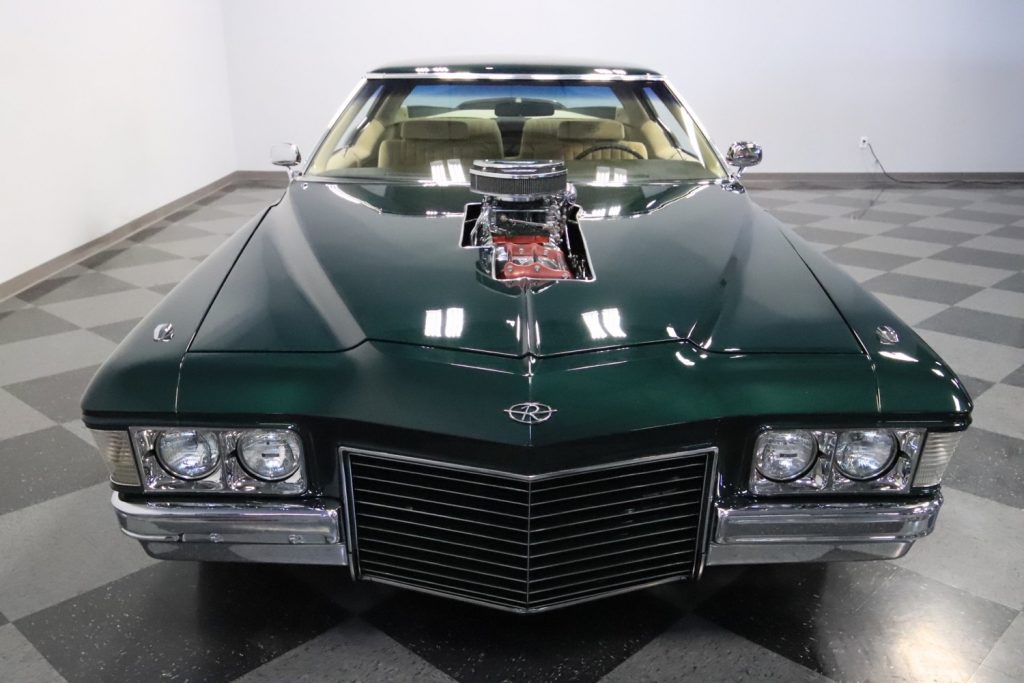 Up front, this coupe makes its intentions known thanks to a cutout in the hood that reveals the supercharged V8 underneath, while the nose sports a custom split front bumper. The corners rock polished 18-inch custom alloy wheels. 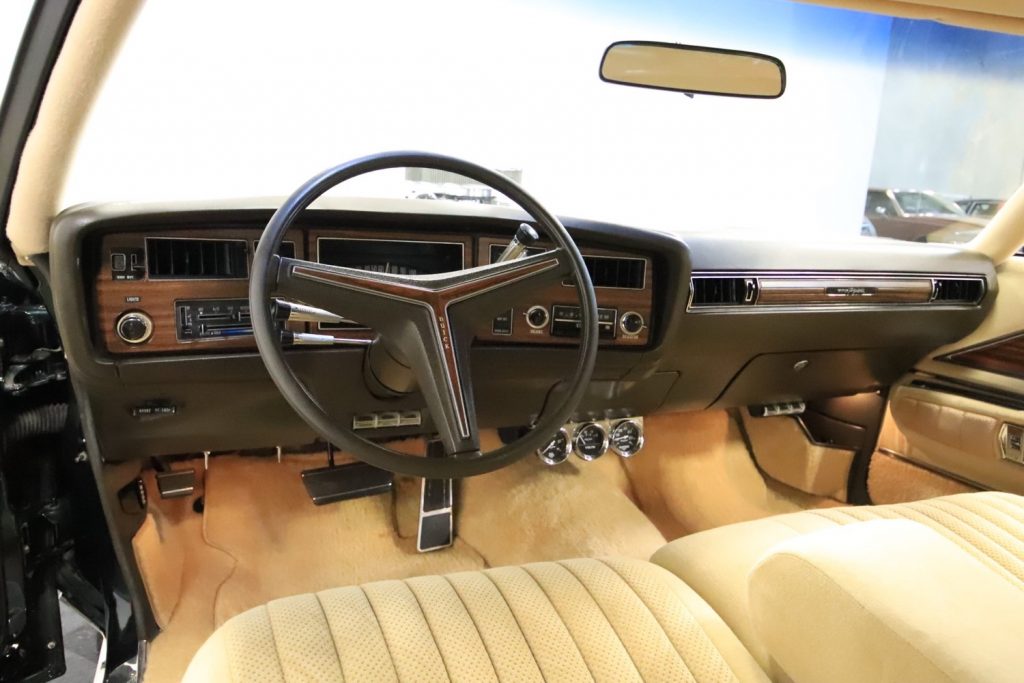 Inside, passengers will enjoy the camel cloth upholstery, which looks more or less pristine. The cabin also comes with wood trim, while green Riviera logos are stitched in the headrests. Further highlights include power adjustability for the driver’s seat, a wraparound dash design, power windows, and operational air conditioning. 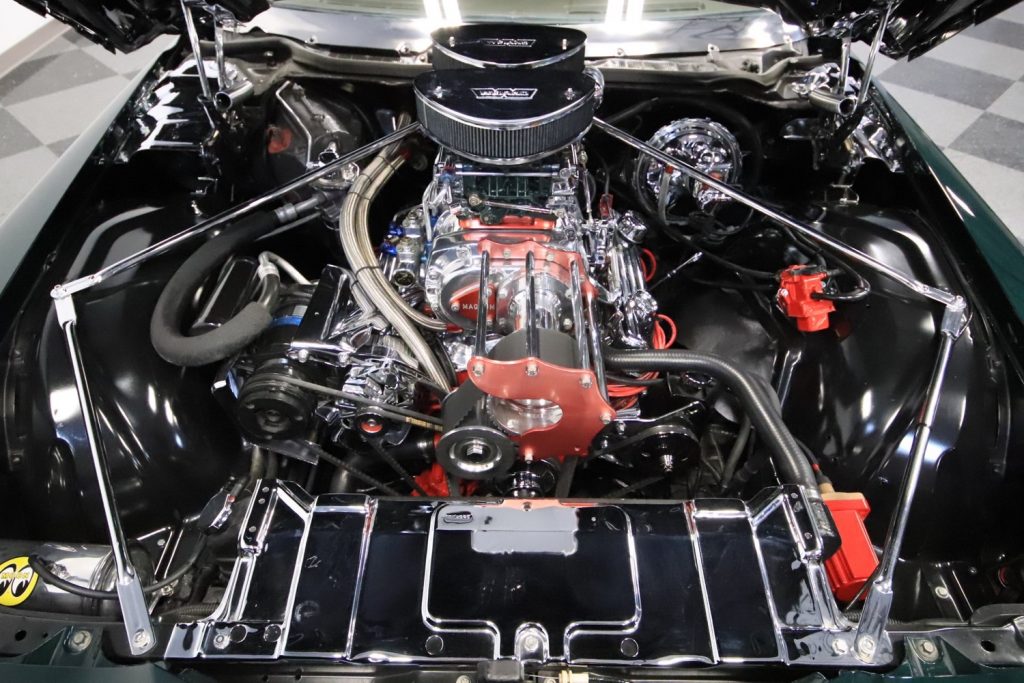 Under the hood, we find a numbers-matching 455 V8 engine, which was supercharged and equipped with numerous upgrades to make silly amounts of power. Highlights include a Magnum 6-71 supercharger and dual Holley 700 four-barrel carbs, as well as custom crank, rods, heads, and Crane rocker arms.

According to the listing, the combo nets nearly 1,000 horsepower, which means this thing has enough muscle to bring the fight to just about anything on the road. 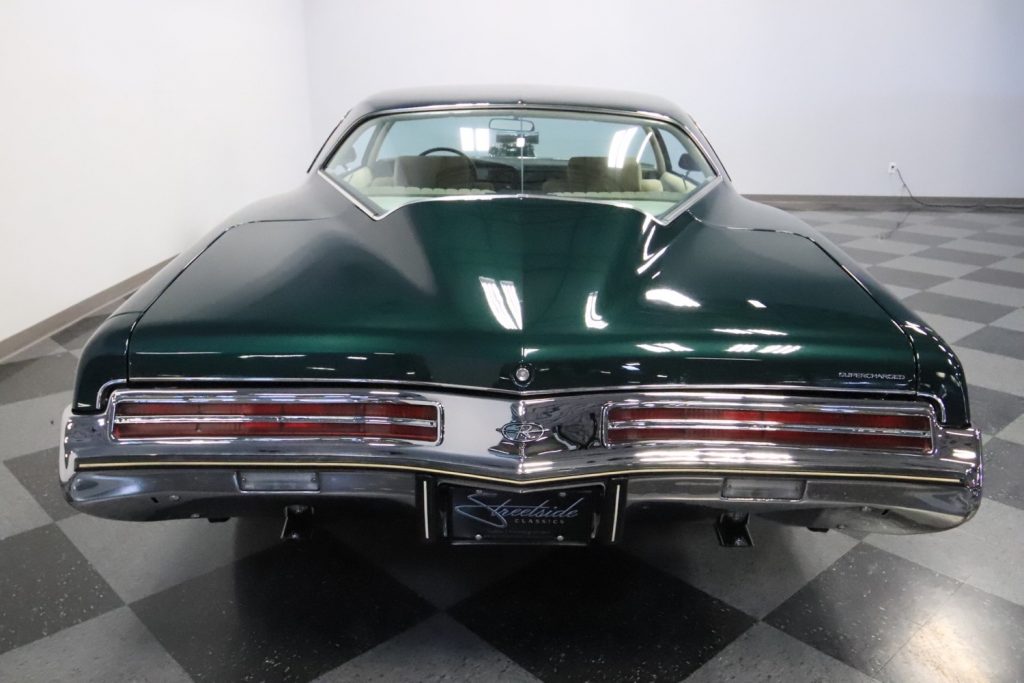 Sending the power rearwards is the highly durable TH400 three-speed automatic transmission, which was rebuilt to match the supercharged thunder.

Now, this impressive 1973 Buick Riviera is up for sale, listed by Streetside Classics with just 931 miles on the clock since the latest rebuild. It’s had a single owner its entire life, and the sale comes with extensive documentation of the build process. Pricing is set at $58,995.

Does this long, green machine justify the asking price? Let us know in the comments, and subscribe to GM Authority for more Buick Riviera news, Buick news, and around-the-clock GM news coverage. 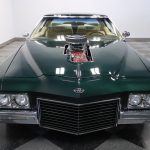 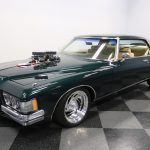 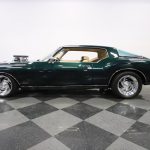 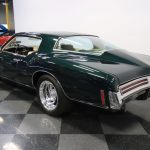 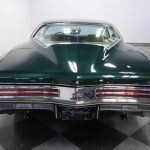 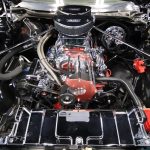 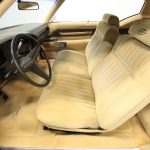 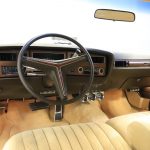