Earlier this month, event organizers announced that the 2020 SEMA Show in Las Vegas, Nevada, was cancelled, citing concerns related to the COVID-19 pandemic. And while it’s unfortunate that the in-person event has been called off, organizers have expressed interest in holding a virtual tradeshow with related live elements. What’s more, it was recently announced that the popular Battle of the Builders competition will still take place, and now, we’re getting a look at this modified 1966 Chevy Nova vying for a spot in the competition limelight. 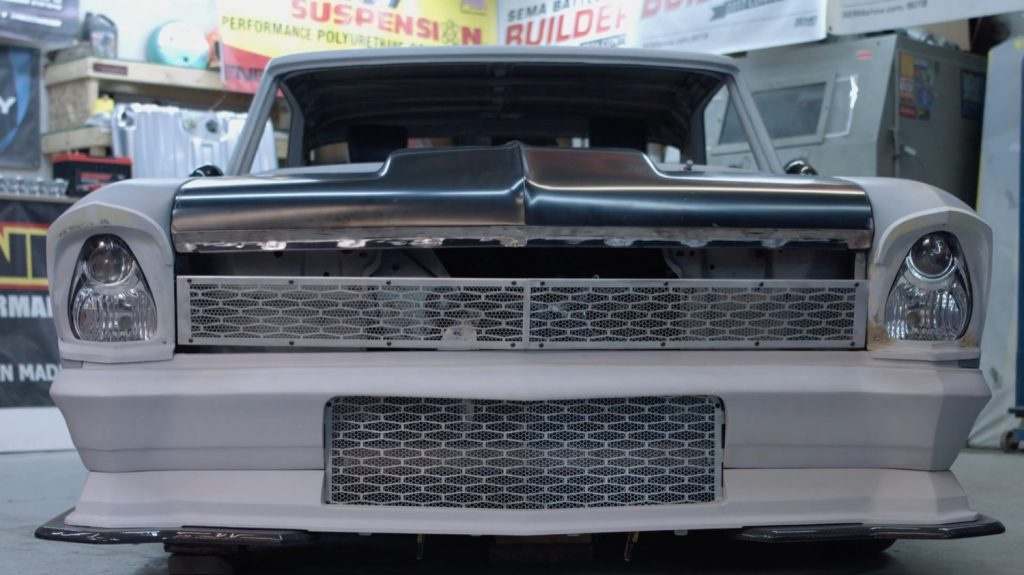 This particular Chevy Nova was put together by John Wargo and the folks at The Custom Shop in Flanagan, Illinois. Wargo has been professionally building custom automobiles for more than three decades, and for this year’s competition, he’s hammering on this ’66 Nova, nicknamed “CaSSaNova.”

Wargo cites the Nova’s low weight and easy-to-modify nature as some of the primary reasons he went with the nameplate. Outside, Wargo wants to give this Chevy Nova a modern look.

“I didn’t want to come to the show not having something that was relevant and up-to-date,” Wargo states. “Uniqueness, one-of-a-kind, those are things that are hard to do anymore.” 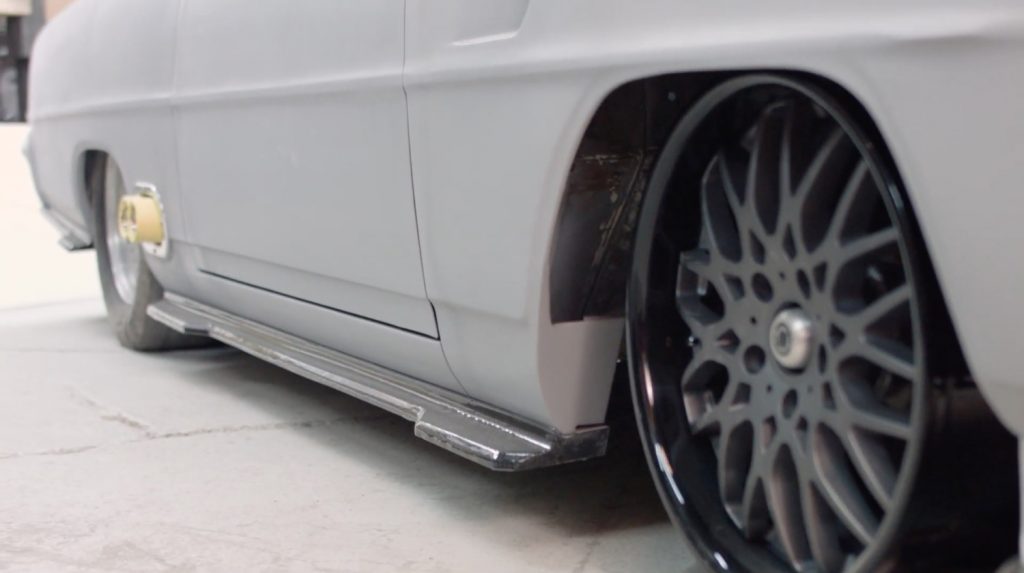 The hood on this Nova flips forward, providing a better view of what’s underneath, while custom laser-cut grilles are used in the nose. The sheetmetal is all-new as well, while carbon fiber aero and mirrors enhancements add some composite flair to the package.

Interestingly, the entire cockpit was relocated nine inches towards the rear, and the Chevy Nova was actually converted to a two-seat layout, rather than the standard four-seat layout. Naturally, the car will have upgraded audio as well. 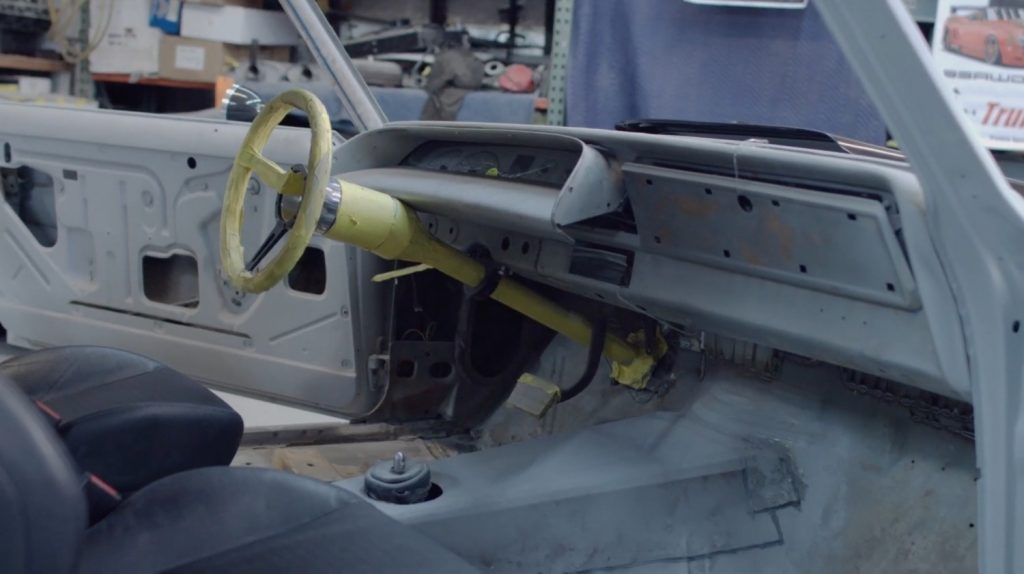 “We’re looking for fun horsepower, reliability,” Wargo says, indicating the setup should be good for around 650 ponies. 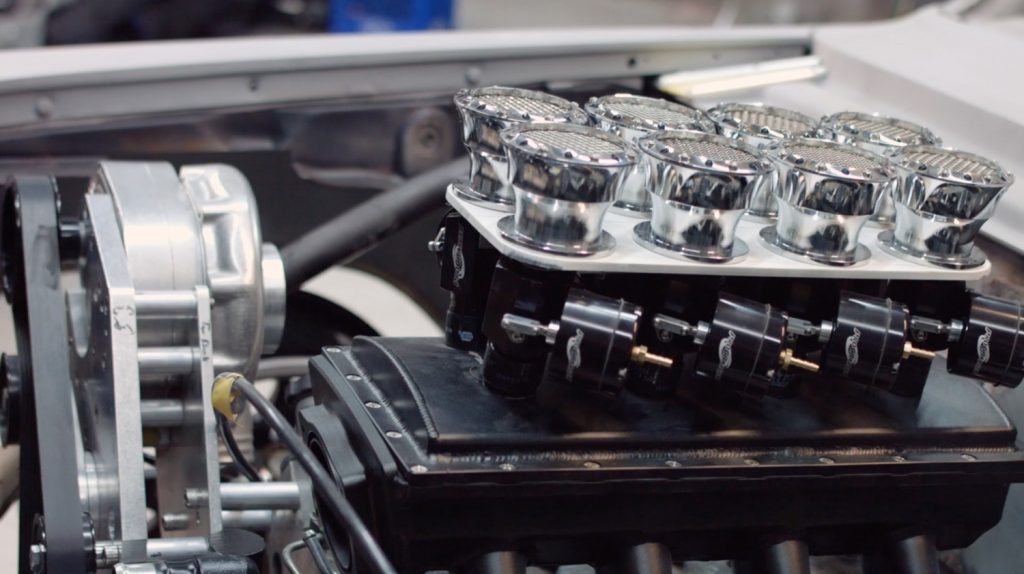 While the whole thing sits in primer, the final product will have a bright orange pearl color applied to it, fading down into darker charcoal and black metallic as it progresses down the body, also incorporating some graphics along the way.

The final build deadline is set for October 9th, 2020, at which time photos and online applications will be sent out to judges for the competition finalist selection.

Does this custom 1966 Chevy Nova have what it takes to standout at this year’s Battle of the Builders? Let us know your thoughts in the comments, and make sure to subscribe to GM Authority for more Chevrolet Nova news, Chevrolet news, and around-the-clock GM news coverage. 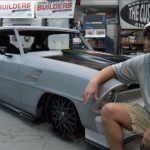 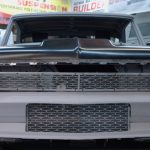 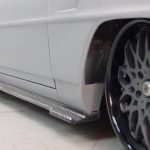 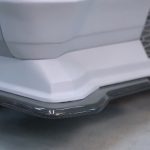 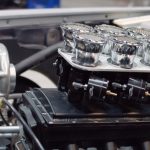 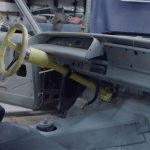